As many as 32,199 patients have already recovered. 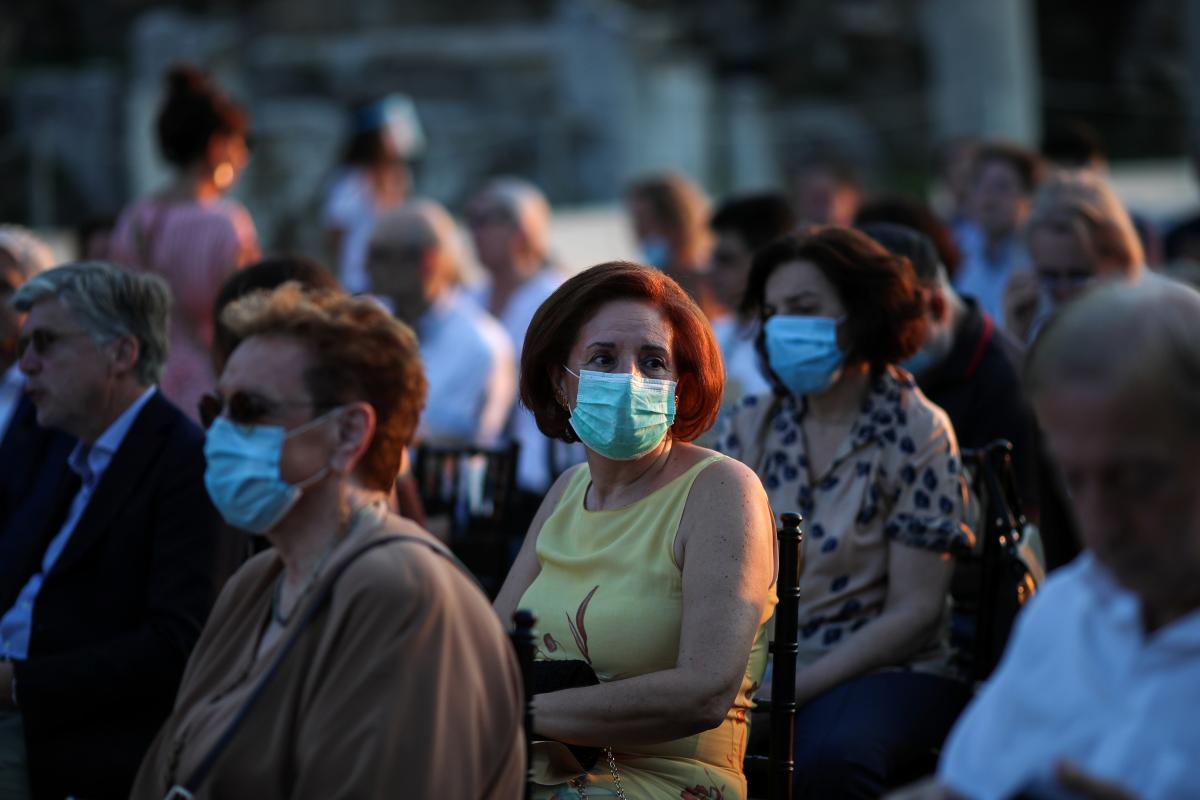 Some 673 new cases of the novel coronavirus COVID-19 were reported in Ukraine in the past day, bringing the total number of confirmed cases to 60,166 as of the morning of July 21.

The death toll in Ukraine now is 1,518, according to the interactive map by Ukraine's National Security and Defense Council.

The highest number of new confirmed cases in the past 24 hours was registered in Lviv region (114 new cases and three fatalities).

A total of 894,393 polymerase chain reaction (PCR) tests have been run. Some 760 patients were discharged from hospitals in the past day.

COVID-19 tests were conducted by the Public Health Center's virological reference laboratory and regional laboratories. As of the morning of July 21, 2020, the Center had received 1,044 reports of suspected cases. In total, there have been 109,954 reports on suspected COVID-19 since the beginning of 2020.

If you see a spelling error on our site, select it and press Ctrl+Enter
Tags:News of UkraineCOVID19CoronavirusCrisis