Zelensky reacts to brutal assault on Ukrainian teen in Paris

A 14-year-old Ukrainian was attacked in the French capital's center on January 15. 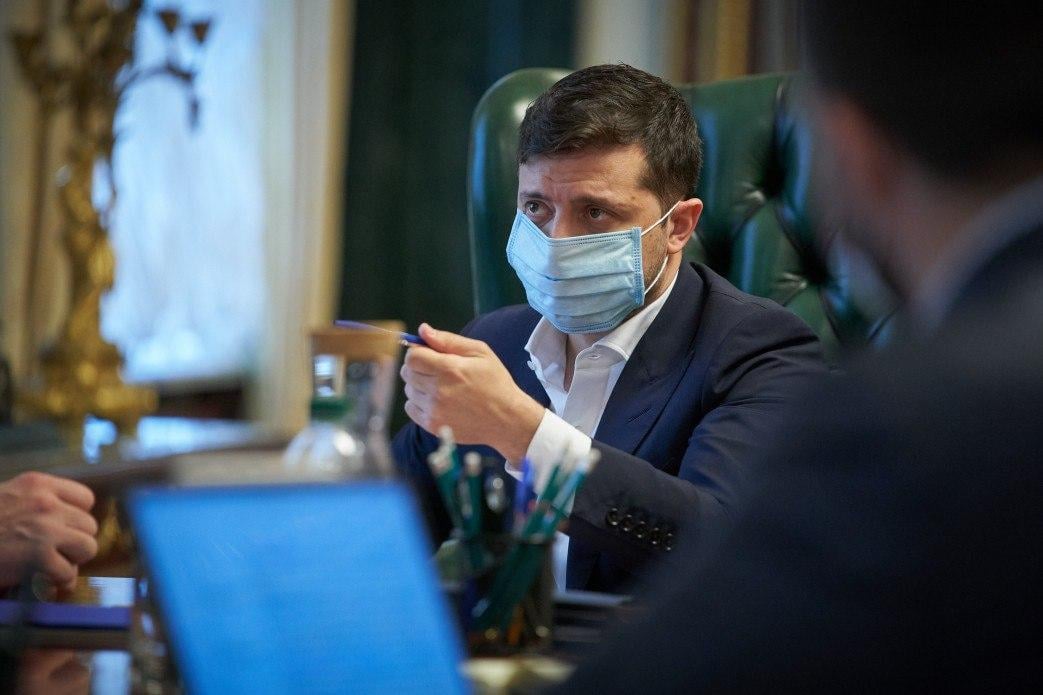 Ukrainian President Volodymyr Zelensky has issued a statement as regards an assault on a Ukrainian teenager in Paris, stressing that justice must be served to the attackers who must be thrown behind bars.

"This is something that doesn't let me go. An attack that shocks with its savagery, barbarity, and hate. On January 15, our Ukrainian boy, a teenager, was severely assaulted in Paris. Who did this? Judging by the video, they were also teenagers, perhaps a bit older. Ten on one. They wielded iron bars and cold arms. And they had a goal – to kill, maim, and cripple," the president wrote on Facebook, adding that the victim was returning from school along with his friends when their group was attacked.

The president noted the Ukrainian teen is in grave condition, having sustained multiple injuries, while doctors remain very careful in their predictions, but there is reason to hope that he will recover.

"To find and punish the attackers. This is not even a demand, it's a matter of civilizational principles. In any country, such an attack deserves a tough reaction on the part of government," he stressed.

According to Zelensky, the Ukrainian Embassy in France is in contact with local law enforcement.

Read alsoUkraine updates travel advisory on latest corona spread news"The Ukrainian government will do everything to ensure that Yuriy and his family receive the necessary assistance, and the investigation – the necessary incentives. There is already a harsh reaction from French Interior Minister Gérald Darmanin and Paris Mayor Anne Hidalgo. The attackers must definitely end up in jail," he added.

According to the Ukrainian community in France, a 14-year-old Ukrainian teenager was brutally attacked by a street mob in Paris. He is in critical condition, undergoing treatment in intensive care. The boy has sustained multiple fractures to his skull and arms, ribs, as well as stab wounds and an eye injury.

The spokesperson for Ukraine's Foreign Ministry, Oleh Nikolenko, told UNIAN the Ukrainian embassy had appealed to the Paris prosecutor's office to probe the incident.

On January 22, Ambassador of Ukraine to France Vadym Omelchenko said positive dynamics had been observed in the teenager's rehabilitation, while his condition remained serious.

If you see a spelling error on our site, select it and press Ctrl+Enter
Tags:News of UkraineFrancecrimeassaultZelensky