At the same time, boarding will be prohibited. 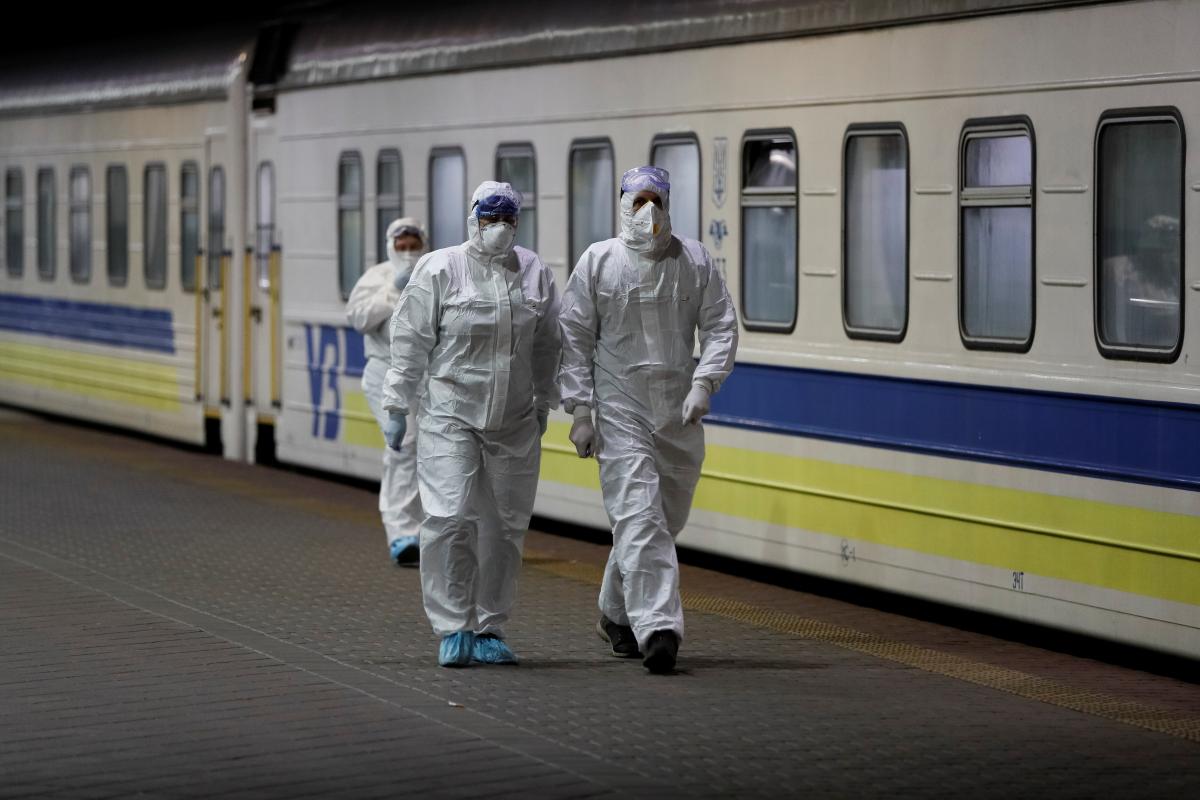 Ukrainian Infrastructure Minister has said passenger trains will be allowed to make stops at stations in the "red zone" quarantine zones to let passengers get off.

Vladyslav Kryklii says passengers will be warned in advance if the train approaches the "red zone" and no boarding or disembarkation is allowed.

"I think it was necessary to tell people in advance how the train would run. Now we have turned to the government so that people be allowed to get off trains because the question here is that the coronavirus mobility doesn't spread, it is clear that disembarkment is not a problem. Someone may get off the train, but they will not be allowed back, and it is also clear that no additional passengers will board the train in Ternopil. Now we are approaching this logic and I hope tomorrow the government will make such changes to the resolutions," Kryklii said.

As reported earlier, passengers of one of the long-haul trains staged a riot in Ternopil and managed to make it stop at the city station despite Ukrzaliznytsia's ban.

If you see a spelling error on our site, select it and press Ctrl+Enter
Tags:News of UkraineUkrzaliznytsiatrainsquarantine