Another 400,000 are expected to be delivered before the end of next week. 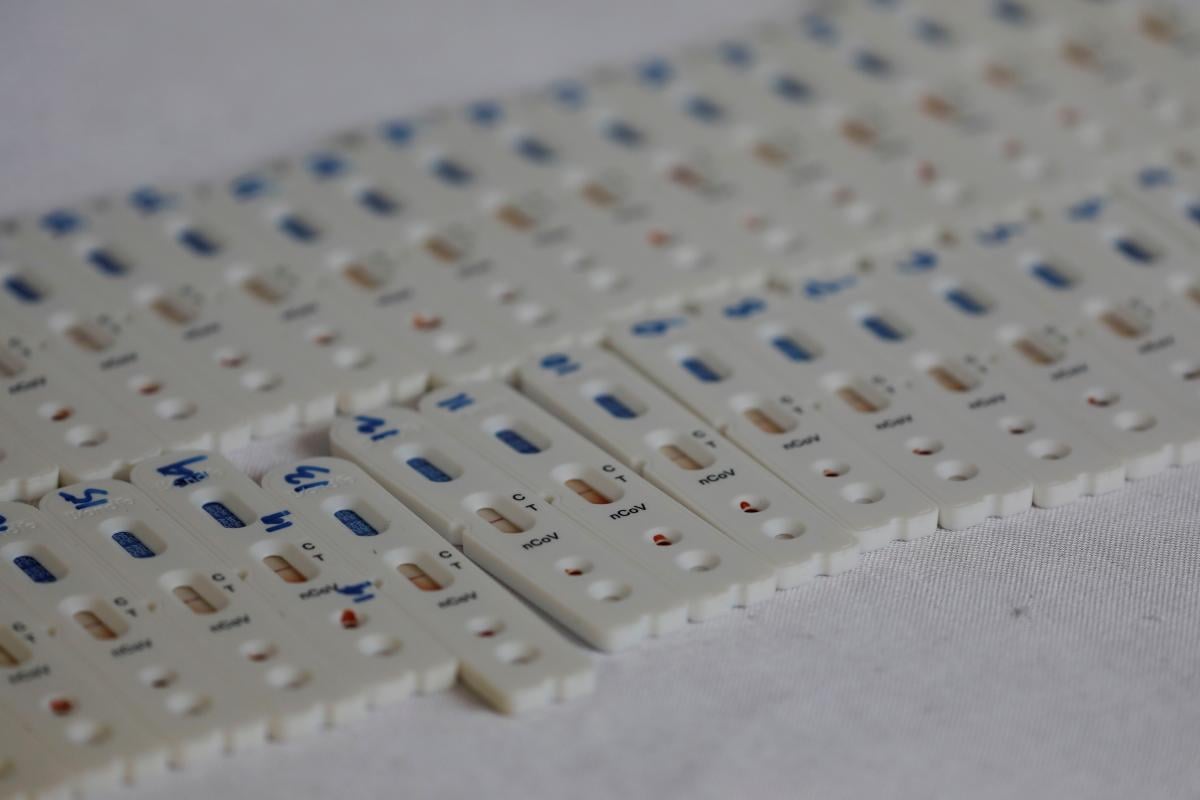 Ukraine has launched mass production of PCR tests to detect COVID-19, while the first batch of 200,000 pieces will be sent across the regions over the weekend.

That's according to the President's Office referring to Secretary of the Coordinating Council for Countering the Spread of COVID-19 Kyrylo Tymoshenko.

"As we promised a few weeks ago, production of PCR tests began in Ukraine. Today we received the first batch – it's 200,000 pieces. Over the weekend, they will be distributed among special labs across the regions to conduct PCR testing," Tymoshenko said.

According to the secretary of the Coordinating Council, another 400,000 such tests are expected to be delivered next week.

Also, Tymoshenko said that recently a large shipment of personal protective equipment arrived in Ukraine from China: more than 360,000 respirators, over 100,000 hazmat gowns, and 800,000 reagents for PCR tests. This aid is intended for doctors, law enforcement, and the military.

The supplies will cover the next three to four weeks, Tymoshenko said.

"But procurement is ongoing, so this weekend we will get another batch," the official added.

If you see a spelling error on our site, select it and press Ctrl+Enter
Tags:News of UkraineTymoshenkotestsCOVID19