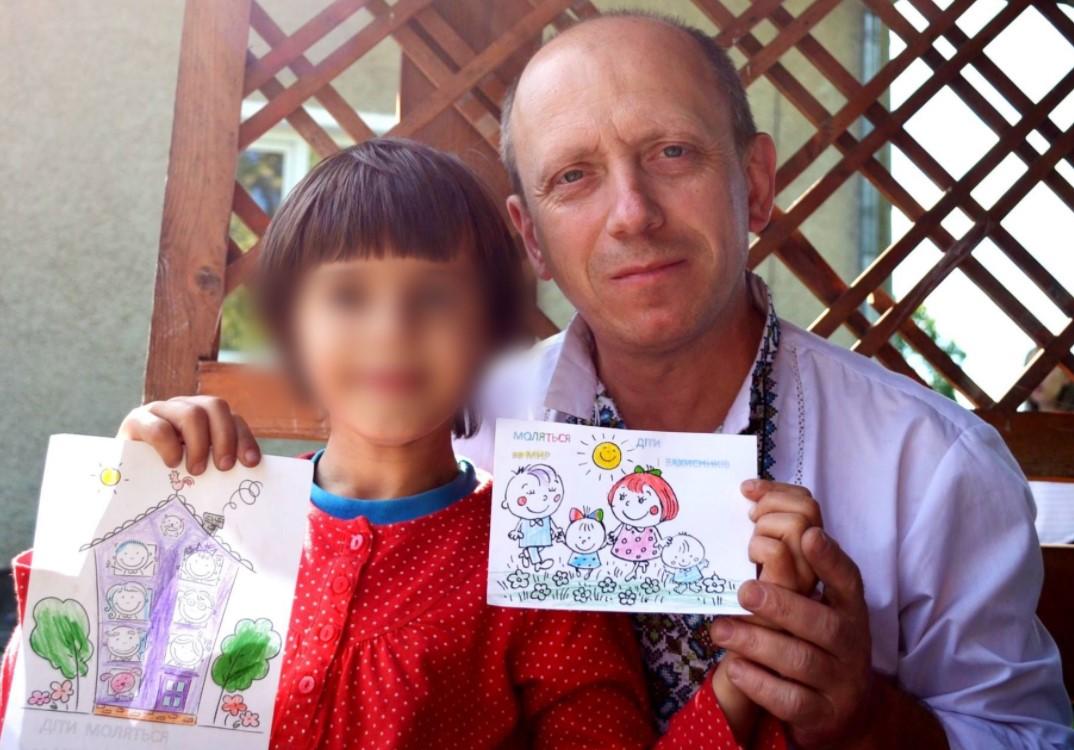 A 47-year-old Lviv resident, former head of the "Children of Christ" society, is facing trial on charges of grooming and molesting underage girls.

The suspect's name is Roman Moskovchenko, Hromadske has learned.

A total of 11 criminal proceedings have been launched against Moskovchenko, which cover 147 episodes of sexual offenses allegedly committed since 2005 against six girls aged 11 to 14.

From 2003 to 2018, the man worked as external relations coordinator at the School-gymnasium of St. Sophia. The facility's management granted him permission to hold meetings of the Children of Christ society at the school's premises. The site, as well as another location belonging to the church of St. Michael the Archangel, were presumably crime scenes, the investigation believes. 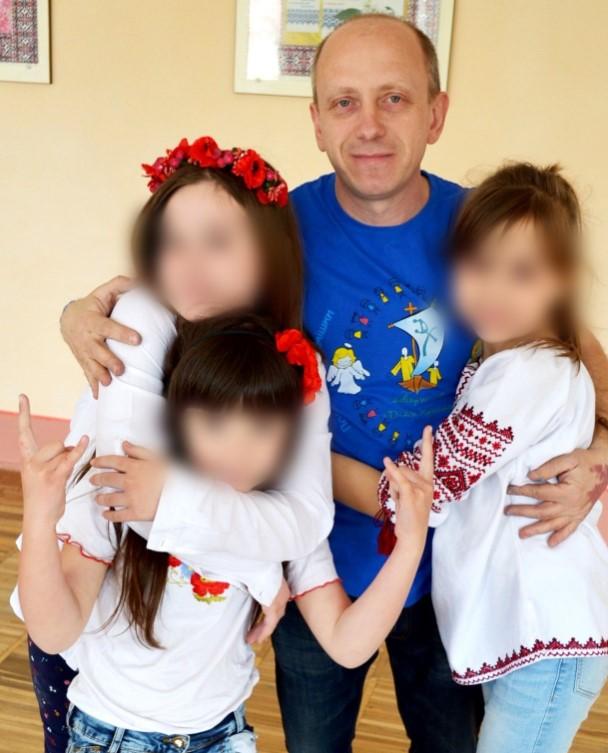 Among the victims were both children from full families, as well as orphans and children deprived of parental care.

At the suspect's home, investigators found and seized digital media carrying photos and videos which detectives say indicate that the suspect had committed sexual offenses against minors.

Five girls who had been minors at that time spoke out against the suspected offender. 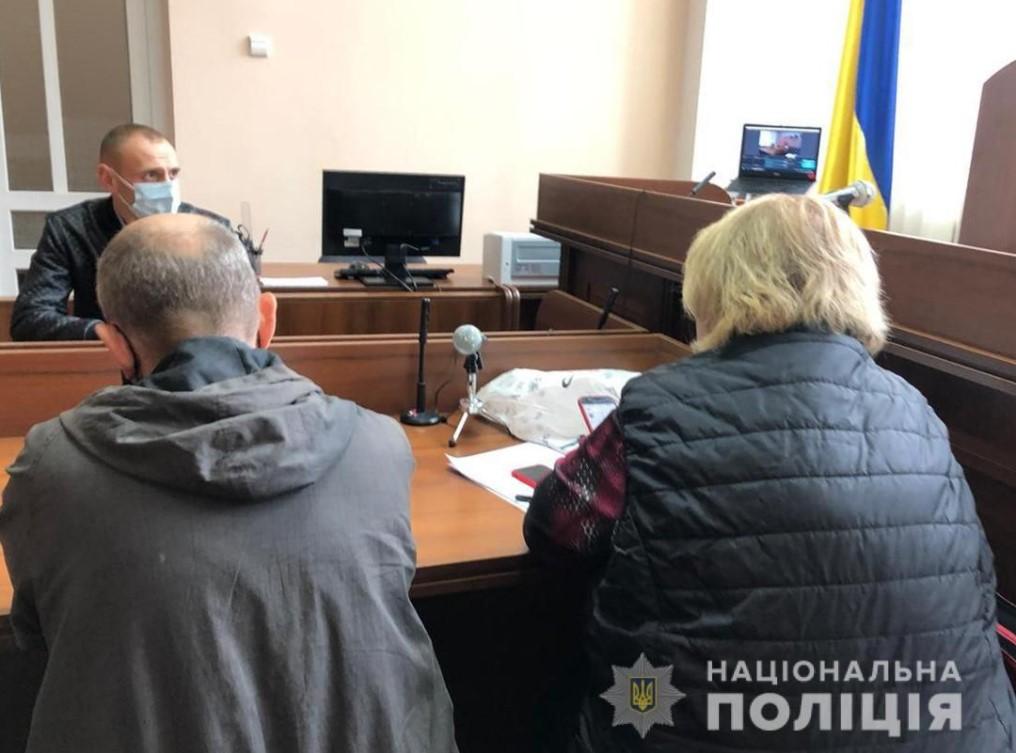 Roman Moskovchenko does not plead guilty. According to the lawyer, he tried multiple times to commit suicide during the pre-trial probe, so the defense claims their client requires another psychological and psychiatric examination.

If found guilty, Moskovchenko faces up to 15 years in prison.

If you see a spelling error on our site, select it and press Ctrl+Enter
Tags:News of Ukraineinvestigationcrimecriminaloffenseabusereligionrape