Pirates attacked the Stevia cargo vessel off the coast of Nigeria. 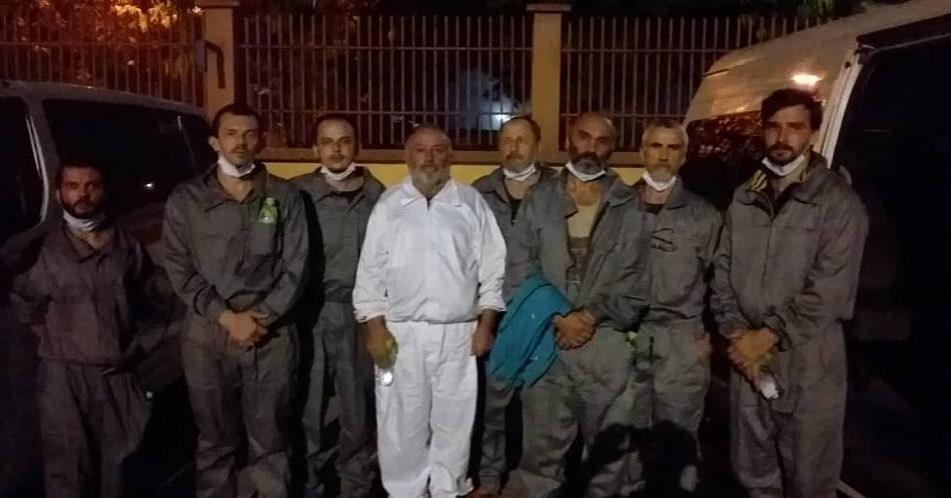 Ukrainian President Volodymyr Zelensky says six Ukrainian sailors who were captured by Nigerian pirates in the Gulf of Guinea on December 16, 2020, have been released from captivity.

Read alsoPirates attack container ship off Benin, kidnap Ukrainian crewman – MFAThe Ukrainian nationals, all part of the crew of the Stevia cargo vessel, had been held captive for month and a half, the president wrote on Instagram on Saturday, January 30.

"Our citizens are safe, and we are waiting for their return home as soon as possible. Thanks to Ukrainian diplomats and all those who were involved in the release of our compatriots," he said.