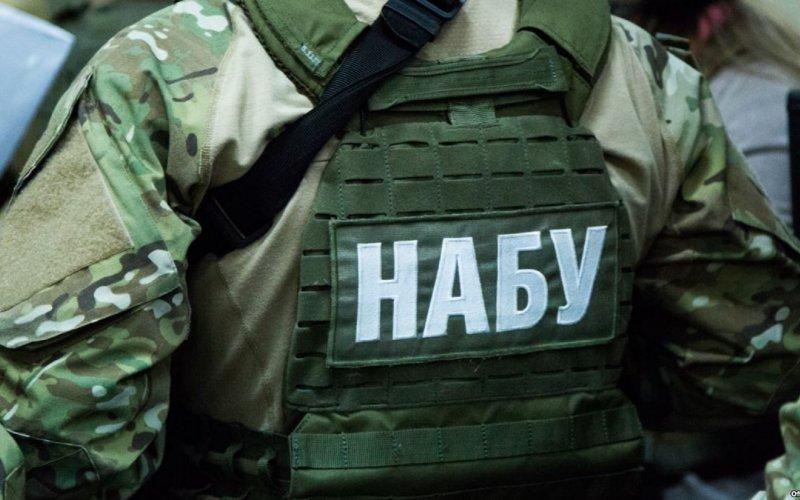 The share of those respondents who fully trust the two anti-corruption agencies is below 2% / Photo from gdb.rferl.org

These are findings of a survey conducted by the Razumkov Center as part of the research project "Ukraine 2020-2021: Unjustified expectations, unexpected challenges."

The share of those respondents who fully trust the two anti-corruption agencies is below 2%, which is less than the margin of error.

The study was conducted as part of a research project of the Razumkov Center "Ukraine 2020-2021: Unjustified expectations, unexpected challenges." The research employed the method of face-to-face interviews at the place of residence of the respondents. As many as 2,018 respondents aged 18 and older were interviewed in all regions of Ukraine, except Russia-occupied parts of Ukraine, namely Crimea and certain districts of Donetsk and Luhansk regions. The pollees represent the adult population in terms of basic social and demographic indicators.

It should be mentioned that with budget spending on NABU estimated at UAH 900 million (US$32 million) per year, 700 NABU employees in 2020 have managed to channel a mere UAH 75.5 million (US$2.72 million) in loss compensation into the national budget. At the same time, NABU employees' salaries are record high among all employees of law enforcement agencies in Ukraine. On average, the government spends UAH 1.32 million (US$47,600) per NABU employee a year.