Poll: 75% of Ukrainians support fines for not wearing face masks

At the same time, 24% of respondents oppose the introduction of fines. 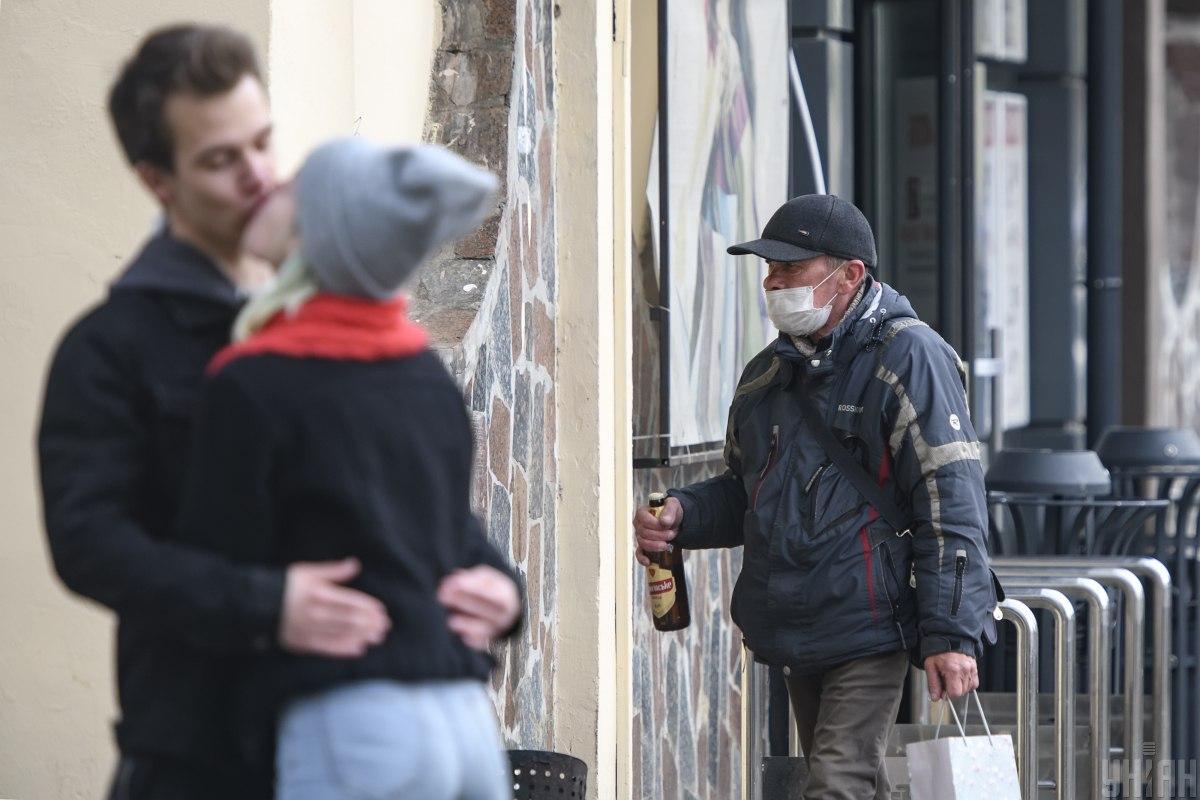 At the same time, 24% of respondents oppose the introduction of fines / Photo from UNIAN

Some 75% of Ukrainians support the introduction of fines for not wearing face masks in public places and on public transport.

At the same time, 24% of respondents oppose the introduction of the fines, according to a survey conducted by the Rating Sociological Group.

Read alsoUkraine's healthcare system to be hit hard by COVID-19 epidemic in the long run – officialMost often, the decision on imposing the fines are supported by women and old people. The highest support is seen in the capital city of Kyiv, while the least is in the south of the country.

The poll was conducted on November 15-17 through computer-assisted telephone interviews (CATI) using a random selection of cell numbers. The sample is representative of the adult population (aged 18 and older). Some 3,000 respondents were polled in all regions of Ukraine except Crimea and other Russia-occupied parts of Ukraine, namely certain districts in Donetsk and Luhansk regions. The margin of error is no more than 1.8%.

If you see a spelling error on our site, select it and press Ctrl+Enter
Tags:News of UkraineUkrainepollUkrainianssurveyfinesface masks