A research center studied Ukrainians' trust in the anti-corruption court. 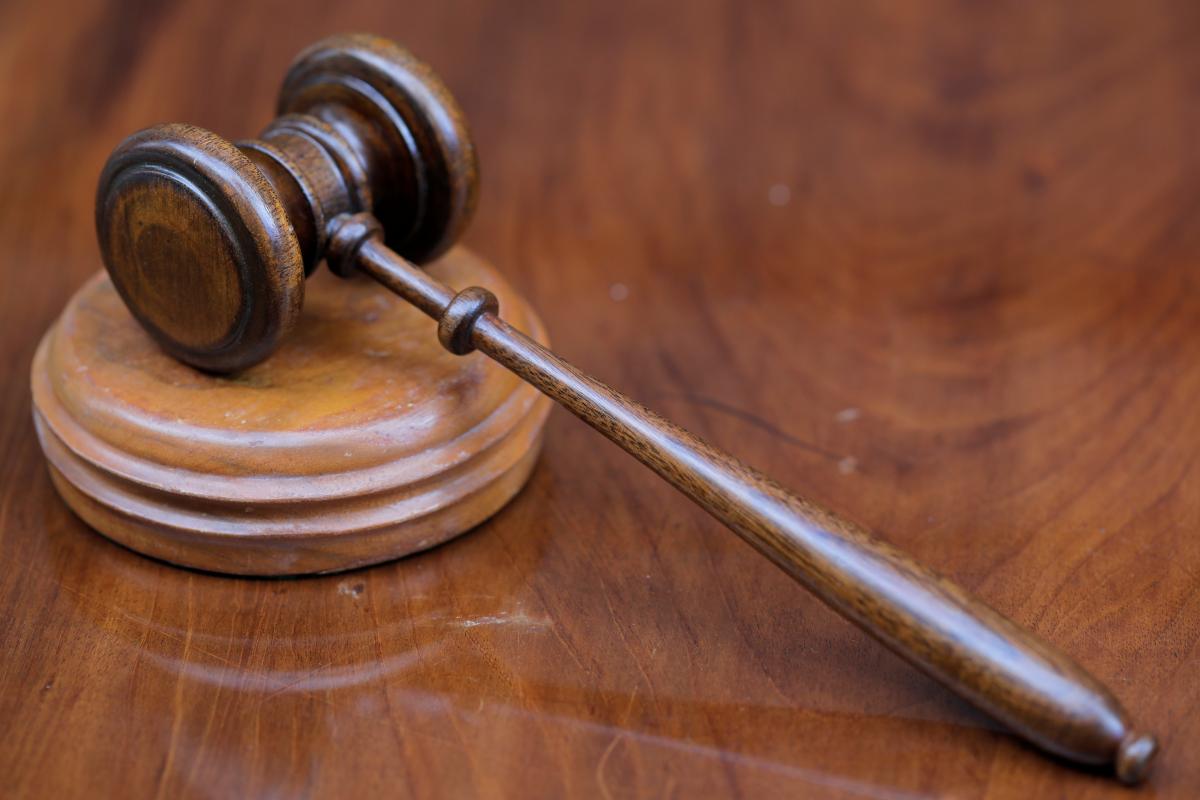 A study conducted by the Razumkov Center from December 4 to December 9, 2020, has shown that 70% of the respondents do not trust the High Anti-Corruption Court (HACC), and a mere 2% of the pollees fully trust.

The research was conducted by the Razumkov Center as part of the research project "Ukraine 2020-2021: Unjustified expectations, unexpected challenges," the media outlet Podrobnosti reported.

According to the findings, 70% of Ukrainians do not trust the High Anti-Corruption Court, whose work began only on September 5, 2019.

The study was conducted as part of a research project of the Razumkov Center "Ukraine 2020-2021: Unjustified expectations, unexpected challenges." The research employed the method of face-to-face interviews at the place of residence of the respondents. As many as 2,018 respondents aged 18 and older were interviewed in all regions of Ukraine, except Russia-occupied parts of Ukraine, namely Crimea and certain districts of Donetsk and Luhansk regions. The pollees represent the adult population in terms of basic social and demographic indicators.

It must be noted that on October 26, the HACC refused to satisfy a motion filed by the Specialized Anti-Corruption Prosecutor's Office to choose a measure of restraint for the fourth President of Ukraine Viktor Yanukovych, who has been hiding from the investigation since 2014.