Most Ukrainians back lockdown from Jan 8 – poll

Some 52% of the respondents believe the spread of the coronavirus will subside due to the lockdown. 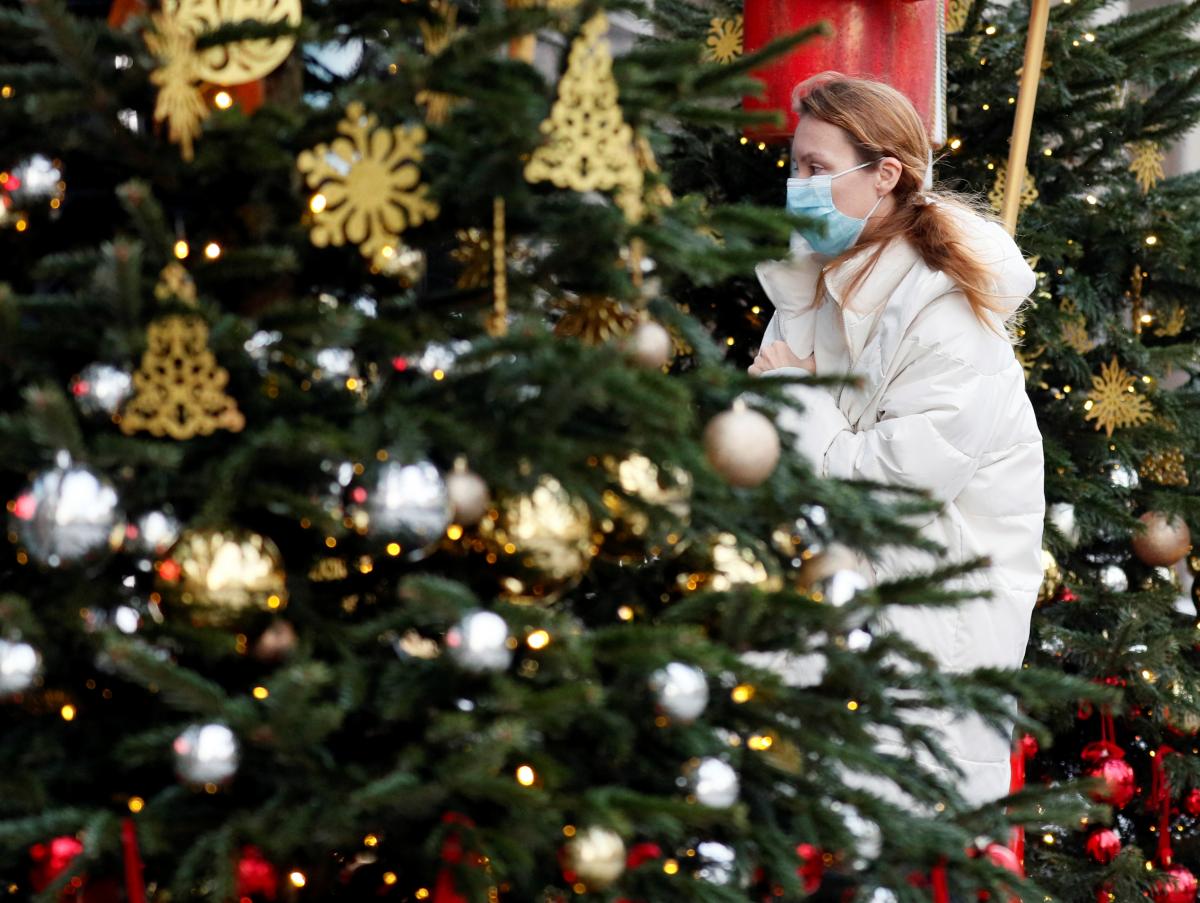 Most Ukrainians back lockdown from January 8 / REUTERS

As many as 56% of Ukrainians back the government's decision to introduce a lockdown in the country from January 8 to January 24, 2021.

At the same time, 41% oppose the decision, according to a poll recently conducted by the Rating Sociological Group.

Some 52% of the respondents believe the spread of the coronavirus will subside due to the lockdown, while 45% disagree.

The survey also showed 76% of the pollees were well aware that the government had decided to impose a lockdown on January 8-24, 2021, another 20% heard something about this, while 4% knew nothing about the move.

Read alsoHealth Minister Stepanov warns about COVID-19 surge after holidaysWhat is more, 63% of the respondents support the ban on rallies and demonstrations during the lockdown, while 35% oppose it.

Over 70% approve the closure of gyms, cinemas, as well as restaurants and cafes amid the lockdown (25% disapprove).

If you see a spelling error on our site, select it and press Ctrl+Enter
Tags:News of UkraineUkrainepollcoronavirusCOVID19lockdown