At the same time, 78% of respondents believe being a housewife can't be considered a legitimate option for a woman's full self-realization. 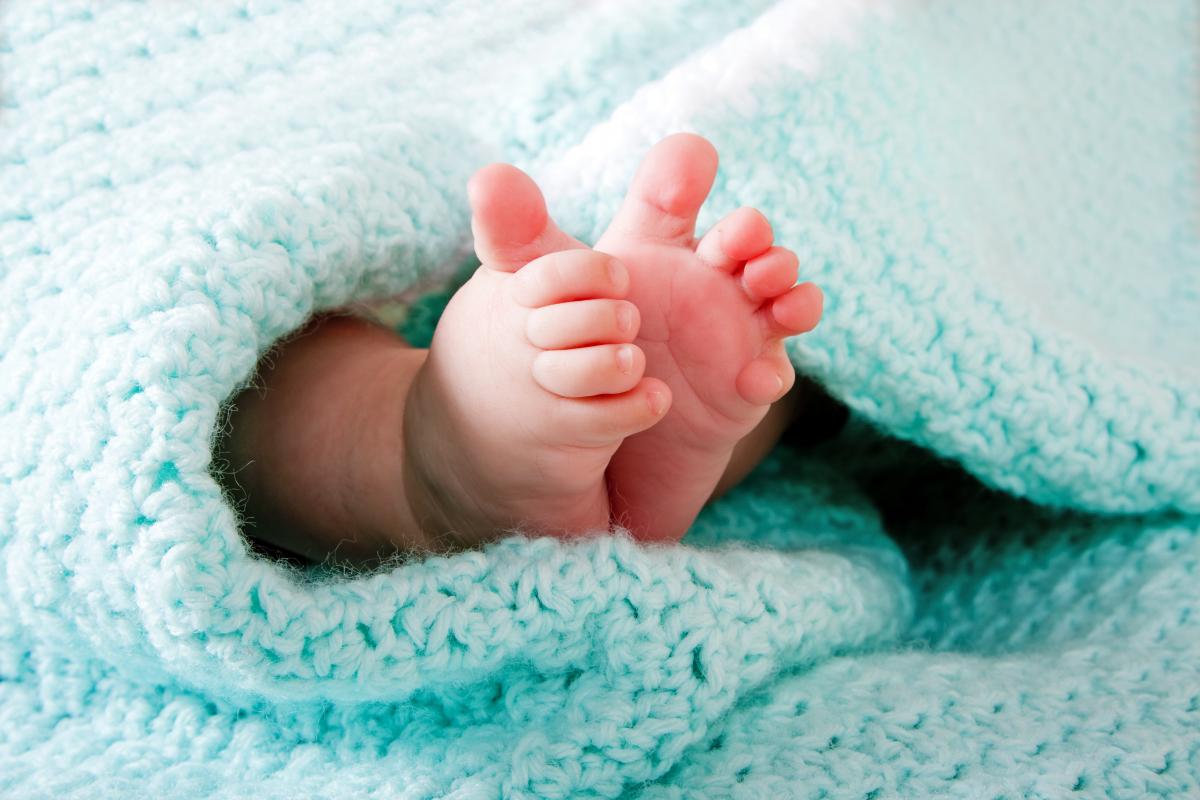 More than 60% of Ukrainians believe that the main calling for any woman is to give birth to children, says a survey by the Rating Sociological Group.

Some 44% of the respondents "fully agree" with a suggestion that the woman's main calling is to give birth to children. Another 20% say they "rather agree", while 20% "rather disagree" and 16% "fully disagree". Another 1% found the question difficult to answer.

At the same time, 31% of respondents fully agree that a woman is better at raising children than a man, 25% rather agree, 27% rather disagree, 16% fully disagree. Another 2% found the question difficult to answer.

Also, when asked who brings up children in their couple or family, more than half of the surveyed, 54%, said they share an equal contribution. Only 10% answered that it was done by a woman, 31% said "more often by a woman", and a mere 1% – "more often by a man".

None of the respondents opted for "only by a man" option. Another 3% chose not to answer the question.

In addition, respondents were asked if they began to spend more or less time raising children amid the pandemic.

At the same time, 48% of the respondents completely disagree that "being a housewife for a woman is a full-fledged self-realization option," while 12% fully agree with the suggestion, another 9% "rather agree", and 30% "rather disagree". Another 1% found it difficult to answer.

The survey was conducted on February 27-28, 2021 in all regions but the temporarily occupied territories of Crimea and Donbas. A total of 1,500 respondents aged 18 and over were interviewed via phone based on a random sample of cellphone numbers).