Most Ukrainians unhappy about Zelensky's fight against COVID-19 – poll

According to the survey, 45% of respondents consider the measures introduced by the authorities to fight against the coronavirus to be the best possible. 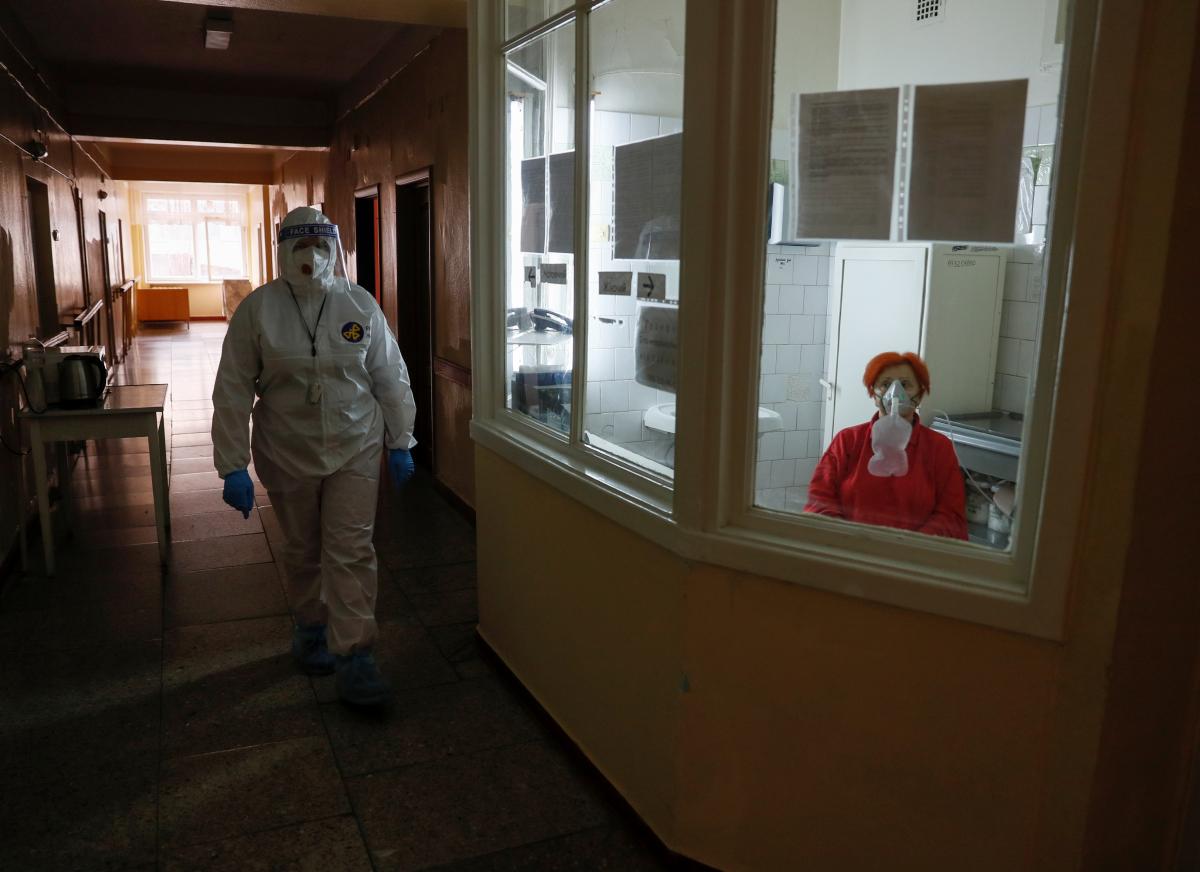 Some 62% of Ukrainians are unhappy about the actions taken by Ukrainian President Volodymyr Zelensky to fight COVID-19, while 34% back his steps.

"Some 34% of respondents are satisfied with the actions taken by President Zelensky in the fight against the coronavirus epidemic, while 62% are not satisfied," according to a survey conducted by the Rating Sociological Group.

"A total of 28% are satisfied with the activities of the Health Ministry in the fight against the epidemic, 68% are dissatisfied. Some 28% are satisfied with the work of the Interior Ministry, 60% are dissatisfied, and 12% found it difficult to assess it. Among the central authorities, most of all the pollees were negative about the work of the Cabinet of Ministers (72%) and the Verkhovna Rada (78%)," reads the report.

According to the survey, 45% of respondents consider the measures introduced by the authorities to fight against the coronavirus to be the best possible, 30% consider them too soft, and 11%, on the contrary, believe they are too tough. The number of those who consider the government's actions too loose slightly increased over the past two weeks.

In addition, 36% of respondents assessed their emotional state over the last week as calm, while 33% described it as stressful. The level of anxiety among people slightly increased over the past two weeks. In particular, increasingly anxious were representatives of such groups as women, elderly people, and those who are more interested in the news about the coronavirus.

The poll was conducted on November 28-30 through computer-assisted telephone interviews (CATI) using a random selection of cell numbers. The sample is representative of the adult population (aged 18 and older). Some 2,500 respondents were polled in all regions of Ukraine except Crimea and other Russia-occupied parts of Ukraine, namely certain districts in Donetsk and Luhansk regions. The margin of error does not exceed 2.0%.

If you see a spelling error on our site, select it and press Ctrl+Enter
Tags:News of UkraineUkrainepollfightmeasuresZelenskycoronavirusCOVID19