Over 70% of pollees say events in Ukraine developing wrongly – poll

The situation has been assessed worst by Donbas residents. 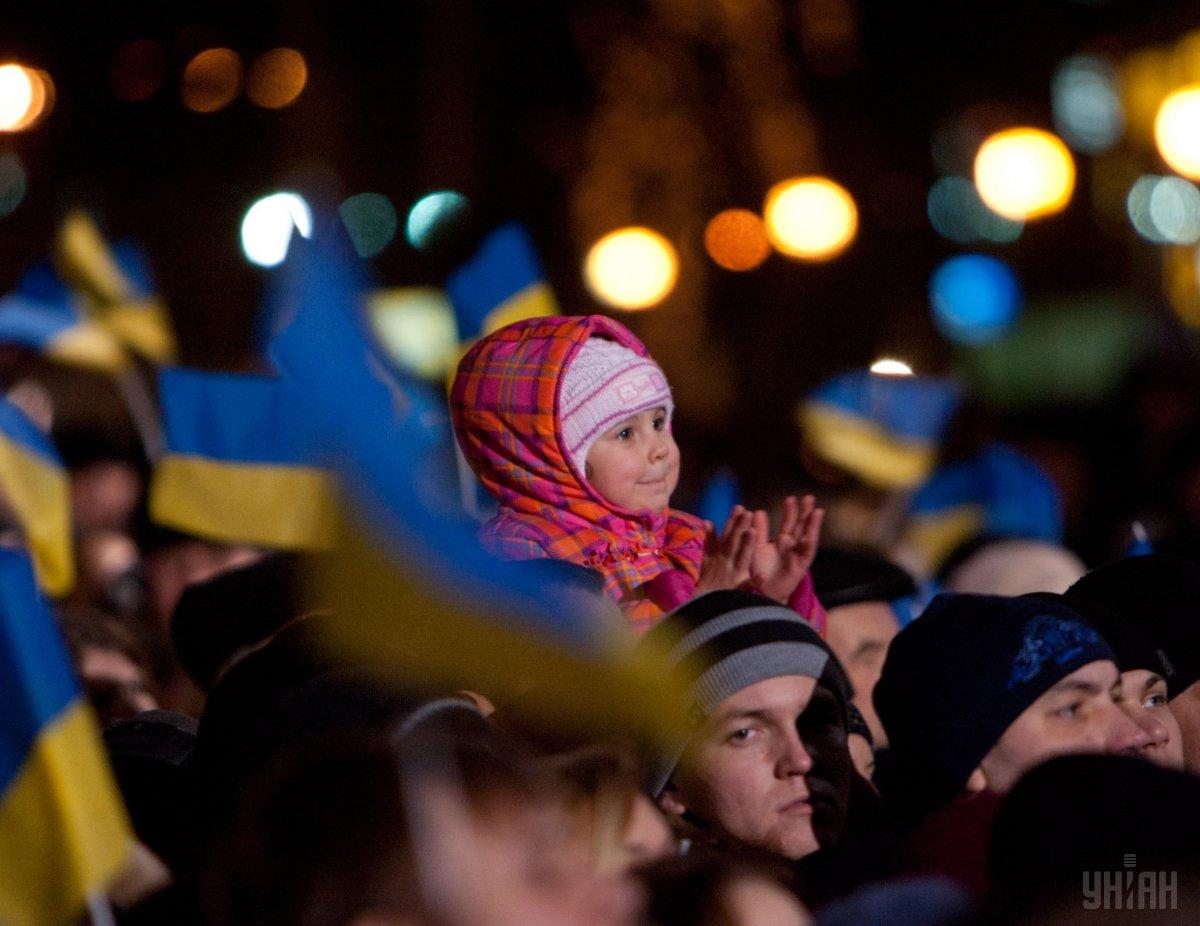 Over 70% of Ukrainians believe the events in the country have been developing in the wrong direction.

Chairperson of the Board of Social Monitoring Center Olha Balakireva presented findings of the respective poll at a press conference on Monday, an UNIAN correspondent reported.

In particular, 73.2% of Ukrainians are convinced the country has been moving in the wrong direction.

Read alsoPoll: 75% of Ukrainians support fines for not wearing face masksThe situation has been assessed worst by Donbas residents (84.1% of whom said the events in Ukraine had been developing the wrong way).

The poll was conducted by Kyiv-based NGO Social Monitoring Center from November 18 to November 26, using face-to-face interviews. Some 3,020 adult respondents were polled in all regions of Ukraine except Crimea and other Russian-occupied parts of Ukraine, namely certain districts in Donetsk and Luhansk regions. The margin of error does not exceed 1.9%.

If you see a spelling error on our site, select it and press Ctrl+Enter
Tags:News of UkraineUkrainepolldevelopmentsurvey