Residents of Kyiv and western regions are more optimistic in their expectations. 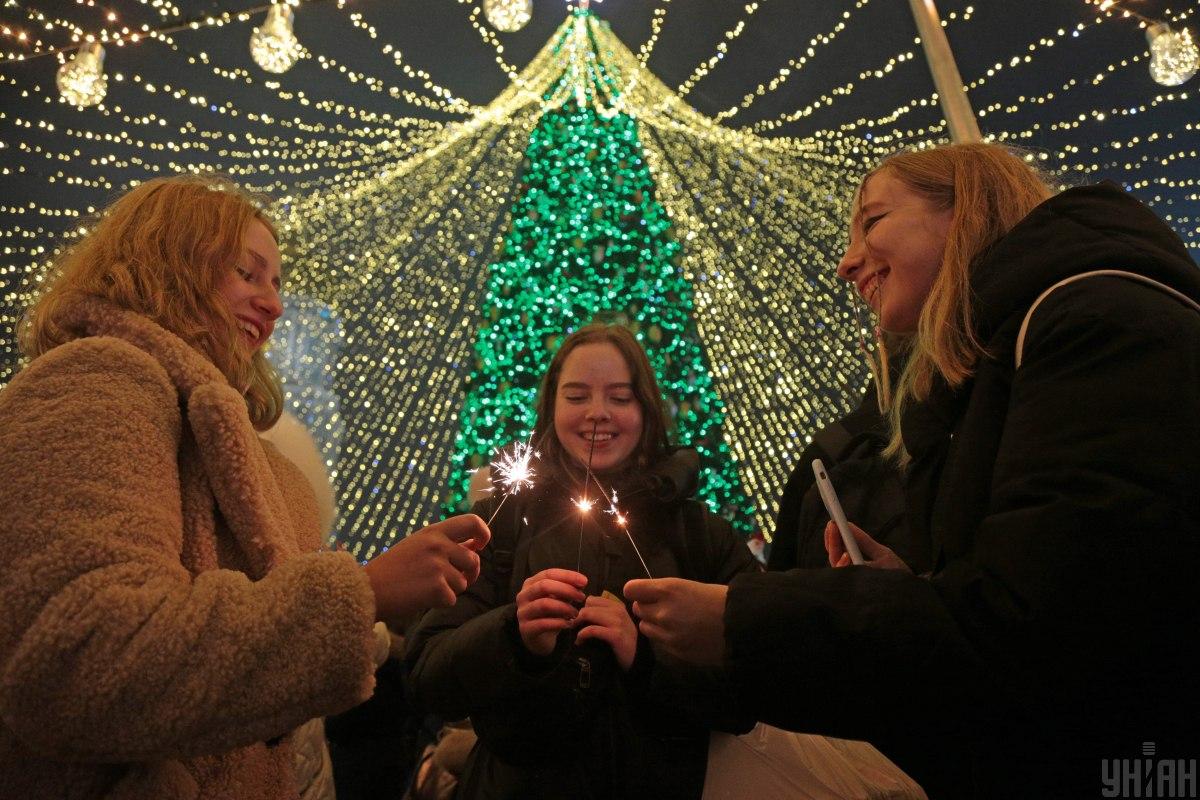 Over 70% of Ukrainians are optimistic about 2021, a recent poll has shown.

That is according to the results of the survey conducted by the Rating Sociological Group on January 2-4, as reported on the agency's website on January 5.

In particular, 74% of Ukrainians are optimistic about 2021, while only 18% are pessimistic. Residents of Kyiv and western regions, young people, voters of such political parties as the Servant of the People, Za Maibutnie (For the Future), the Ukrainian Strategy, and the Holos (Voice) are more optimistic in their expectations.

Read alsoZelensky retains lead in presidential rating, leading party tops parliamentary ranking – pollAccording to the survey, 52% of respondents expect 2021 to be better than the previous one, 27% do not expect changes in the new year, while 18% of respondents believe that 2021 will be worse than 2020. The best expectations from the new year are among young people and women.

If you see a spelling error on our site, select it and press Ctrl+Enter
Tags:News of Ukrainepollsurvey