Over 70% of Ukrainians would like their children, grandchildren to stay living in Ukraine

In particular, 58% of the pollees say they feel hopeful when they think about the local situation, while 38% are disappointed. 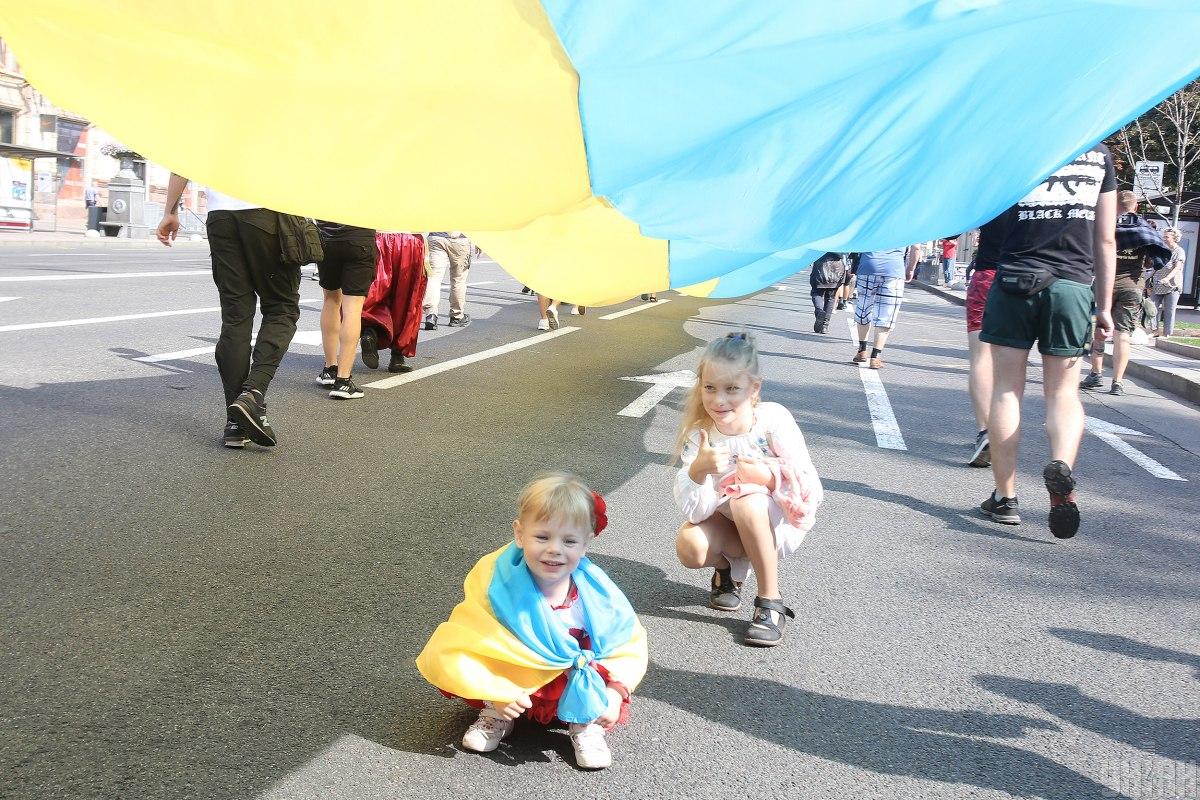 More than 70% of Ukrainian citizens would like their children and grandchildren to stay living in Ukraine.

This is seen from findings of the second round of a survey conducted by the Rating Group from September 19 to September 22.

"[Some] 71% of respondents want their children and grandchildren to stay living in Ukraine. Only 16% have the opposite opinion. Regarding living in their city, town and village, 61% would like their descendants to continue living in the same area, while a third would not want to," the survey says.

The findings show that villagers are relatively more likely to advocate for the next generation to stay residing in Ukraine, despite this, they are relatively more advocating for their children and grandchildren to change their place of residence inside the country. But in the regional centers, a completely opposite situation is observed.

According to the survey, respondents later have a mixed reaction when assessing the situation in their cities and towns, and in the country as a whole.

In particular, 58% of the pollees say they feel hopeful when they think about the local situation, while 38% are disappointed.

Details of the poll

If you see a spelling error on our site, select it and press Ctrl+Enter
Tags:News of UkraineUkrainepollsurveyimmigration