Ukrainians see Zelensky both as "politician," "loser" of 2020 – poll

Zelensky was named politician of the year by 15% of Ukrainians, while last year it was 46%. 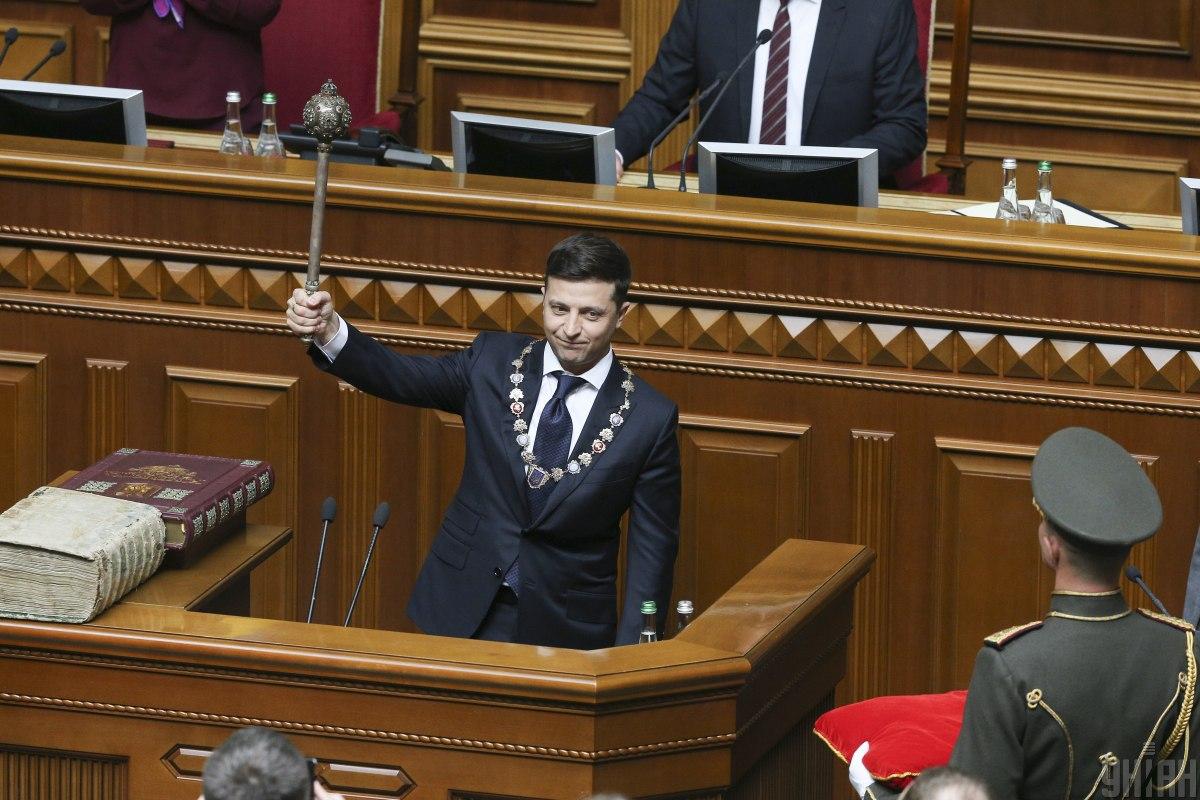 Ukrainian President Volodymyr Zelensky is most often considered by Ukrainians as "politician" of the year, while at the same time topping the ranking of this year's "losers."

That's according to a nationwide survey conducted by Ilko Kucheriv Democratic Initiatives Foundation and Kyiv International Institute of Sociology (KIIS), whose results were seen by UNIAN.

Co-chairman of the political council of the Opposition Platform - For Life Party Viktor Medvedchuk ranks third in the ranking (6.9% and 2.5%, respectively); another co-chair Yuriy Boyko ranks fourth (5.4% and 1.3%). The fifth place is taken by leader of the Batkivshchyna Party Yulia Tymoshenko (5.4% and 2.3%).

A nationwide survey was conducted on December 5-13, 2020, in all regions of Ukraine, except for Crimea and the occupied areas in Donetsk and Luhansk regions. A total of 2,004 respondents aged 18 and older were interviewed through face-to-face interviews. The margin of error does not exceed 3.3%.

The survey was financed in the framework of the MATRA project of the Embassy of the Kingdom of the Netherlands.

If you see a spelling error on our site, select it and press Ctrl+Enter
Tags:News of UkrainepollZelensky