The situation has not changed significantly against September 2020. 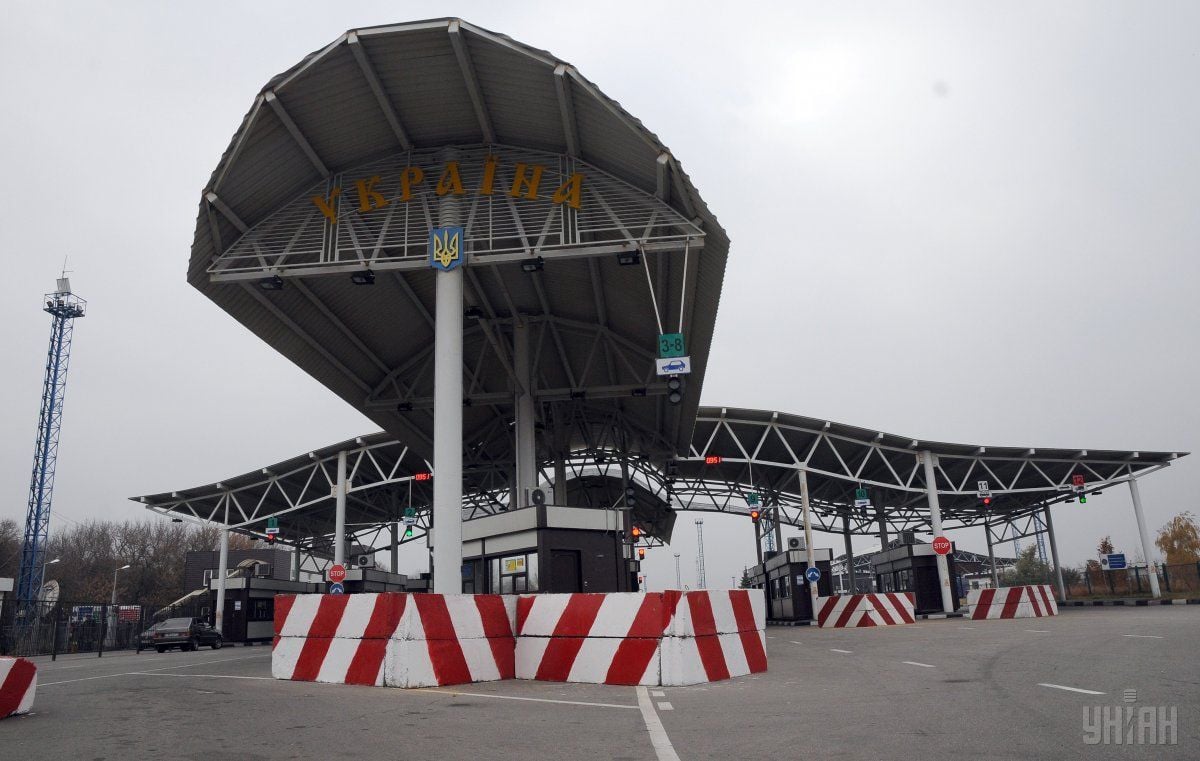 The situation has not changed significantly against September 2020, according to findings of a poll conducted by Kyiv International Institute of Sociology (KIIS).

At the same time, 54% of the pollees in Russia expressed a positive attitude toward Ukrainians, while 31% said it was negative, according to a public opinion poll conducted by Russian NGO Levada Center.

The attitude in Russia toward Ukrainians has improved since the previous poll (August 2020).