Journalists revealed that the deputy had been found guilty of stealing an iPhone 6 Plus from a city store. 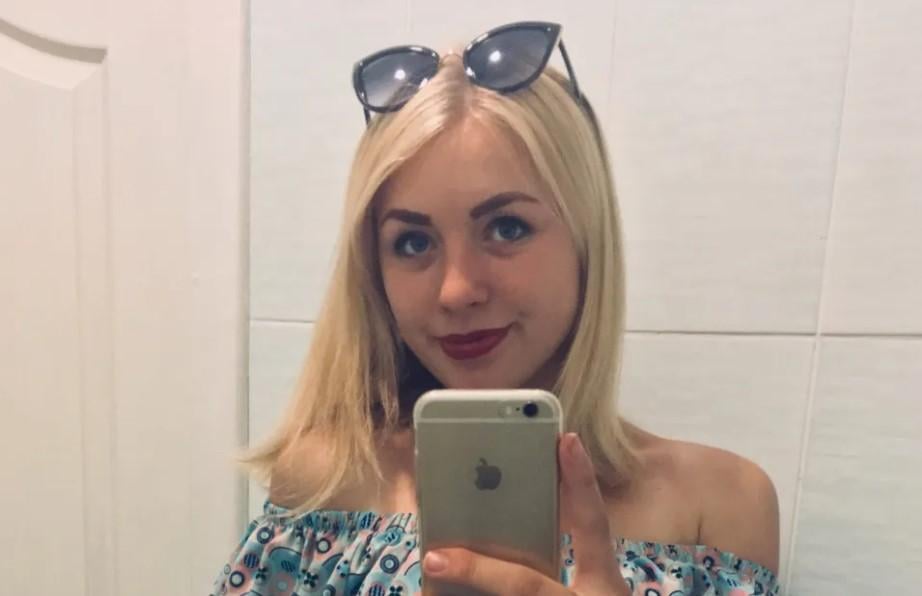 Karina Diachun, a 22-year-old member of the Opposition Platform - For Life Party, who had worked as secretary for MP Ilya Kiva, has been appointed deputy head of the Poltava District Council.

Journalists revealed Diachun was found guilty in July 2019 of stealing an iPhone 6 Plus from a local store. The woman first snatched the phone and turned it off before switching it back on at home only to receive a call from police, as reported by the local Poltavshchyna (Poltava region) online outlet.

During trial, Diachun, who turned out to be a graduate of the Internal Affairs University where future cops get their education, pleaded guilty and was sentenced to a fine of UAH 850 (US$31).

Read alsoUkrainian MP recruiting Yanukovych-era riot police officers to his "activist group" – mediaIn 2020, the woman was put in the party list for local elections. In November, she became a deputy of the Kyiv District Council of the city of Poltava, however, she chose the mandate of a member of the Poltava District Council and was elected its deputy head in January 2021.

At the same time, the MP with the pro-Russian political force, Ilia Kiva, who had earlier hired the woman, never shunned his assistant over her criminal record.

"She worked in the office as my secretary. As for the trial, I'll ask: so what? I had a criminal record, too. I don't see this in any other light than business and human qualities. There is a saying: 'No fence against a flail.' Therefore, I agreed on her appointment as secretary, and then supported her nomination," he said.