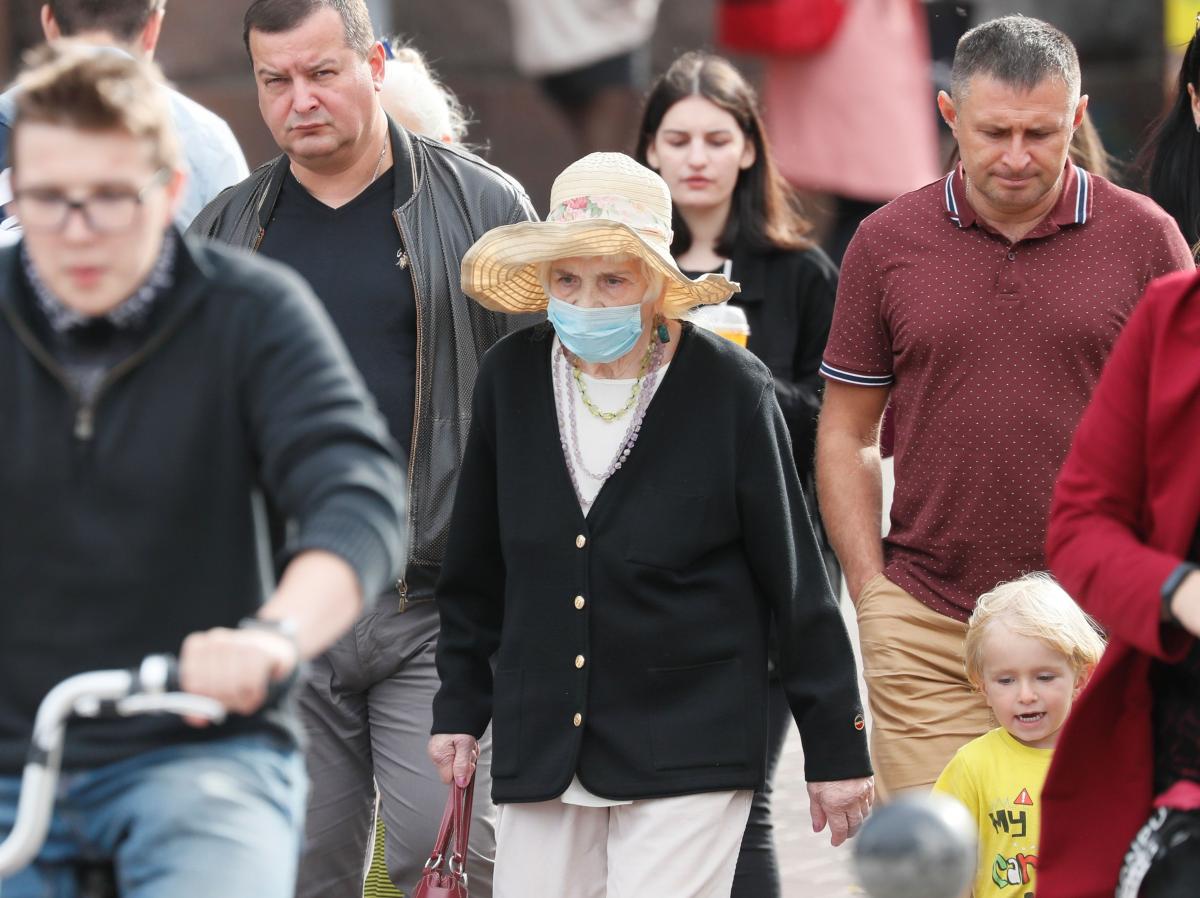 Mortality rate in Ukraine over the nine months of 2020 prevailed significantly over birth rate with an average of 52 newborns against 100 deaths, the State Statistics Service says.

The population in January-September decreased by 199,100, to nearly 41.703 million as of October 1, the State Statistics Service of Ukraine reported.

Read alsoNational census in Ukraine postponed over coronavirus pandemic – mediaThe stats on the population count cover all regions of Ukraine, except for the temporarily occupied territory of the Autonomous Republic of Crimea and the city of Sevastopol.

Data on the natural and migration movement excludes the temporarily occupied territories in the Donetsk and Luhansk regions, the Autonomous Republic of Crimea, and the city of Sevastopol.