"Ukraine must do everything to defend freedom of speech, which is the base of a democratic state," the comment says. 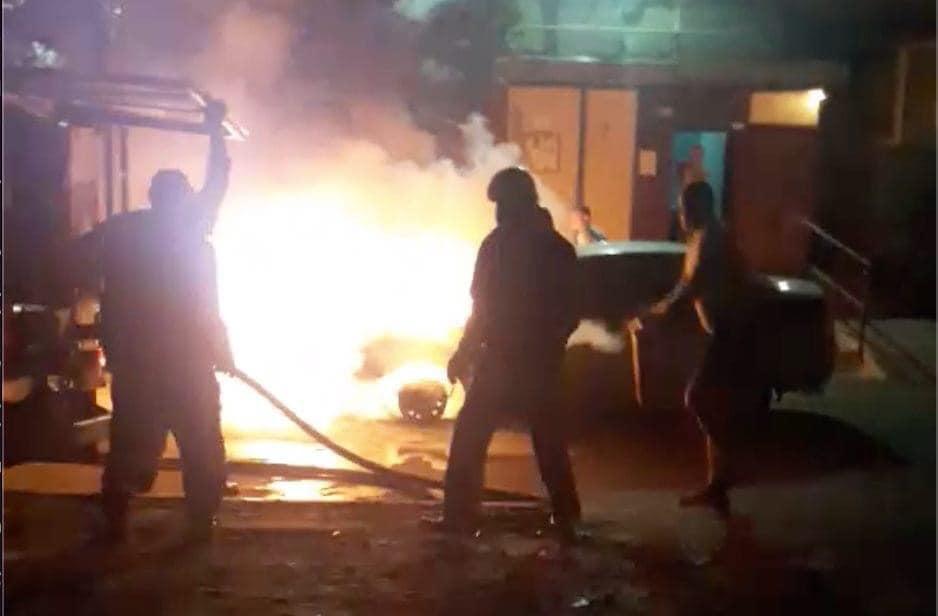 Via Facebook, Mendel noted that such an attack is "completely unacceptable", and that Ukraine must do everything to protect freedom of speech.

Read alsoZelensky "concerned and upset" over torching of anti-graft activist's home (Photo)"Investigative journalism has always been a dangerous job. But the situation with the Schemes is completely unacceptable. Obviously, over the years of work, the program had earned enemies, who were targets of investigations. Into the fact of arson, criminal proceedings have been launched and investigative actions are underway. I'm glad that no one was hurt – this is the main thing. The legislation provides for the protection of participants in criminal proceedings, including victims. Ukraine must do everything to defend freedom of speech, which is the base of a democratic state," Mendel wrote.

If you see a spelling error on our site, select it and press Ctrl+Enter
Tags:News of UkrainejournaliststhreatsarsonMendelPresident's Office