There are no exceptions on the road for the President's Office vehicles, and there can't be any, the statement says. 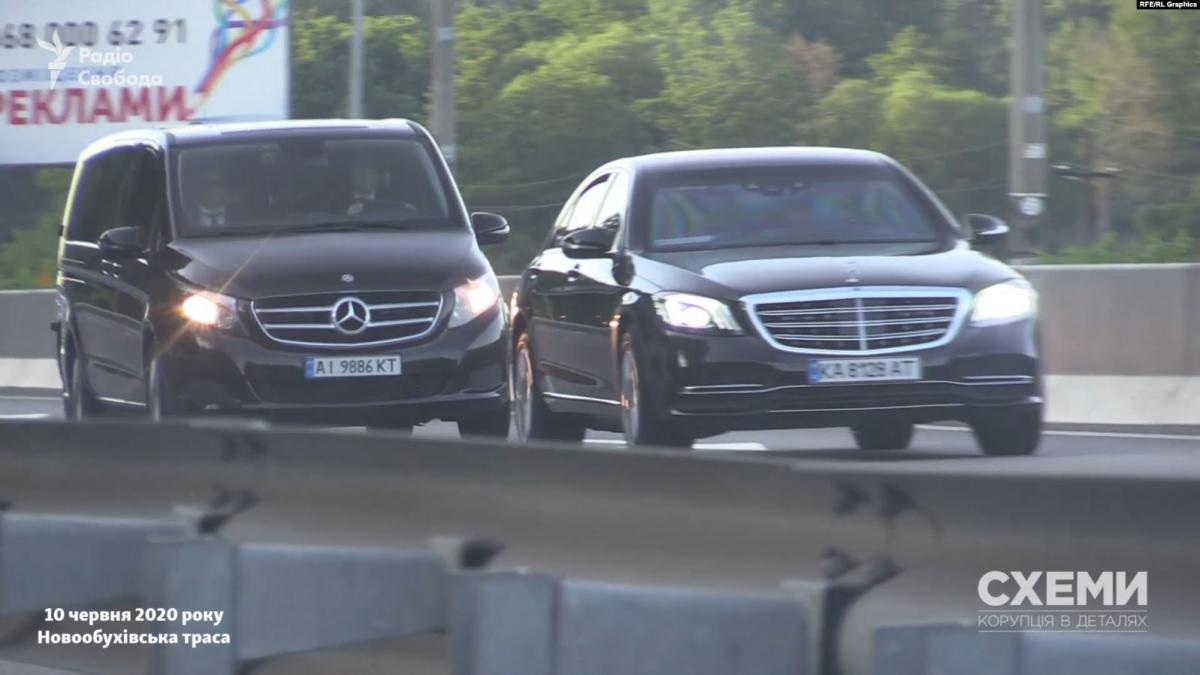 "Undoubtedly, there are no systematic violations of traffic rules. This is an exclusively speculative interpretation of events," the President's Office told Ukrainian Pravda.

All traffic violators, if any, are recorded and prosecuted in the manner prescribed by law by specially authorized representatives of the patrol police.

"There are no exceptions for the cars of employees of the President's Office, and there can't be any," the Office said.

Besides speeding, the vehicles involved were shown crossing the double solid lines and made prohibited turns, endangering other motorists. Moreover, journalists said, violations were recorded as the president was being driven in private matters or heading home.