In a video address, Zelensky presents modern, young, peaceful and hospitable Ukraine to the world. 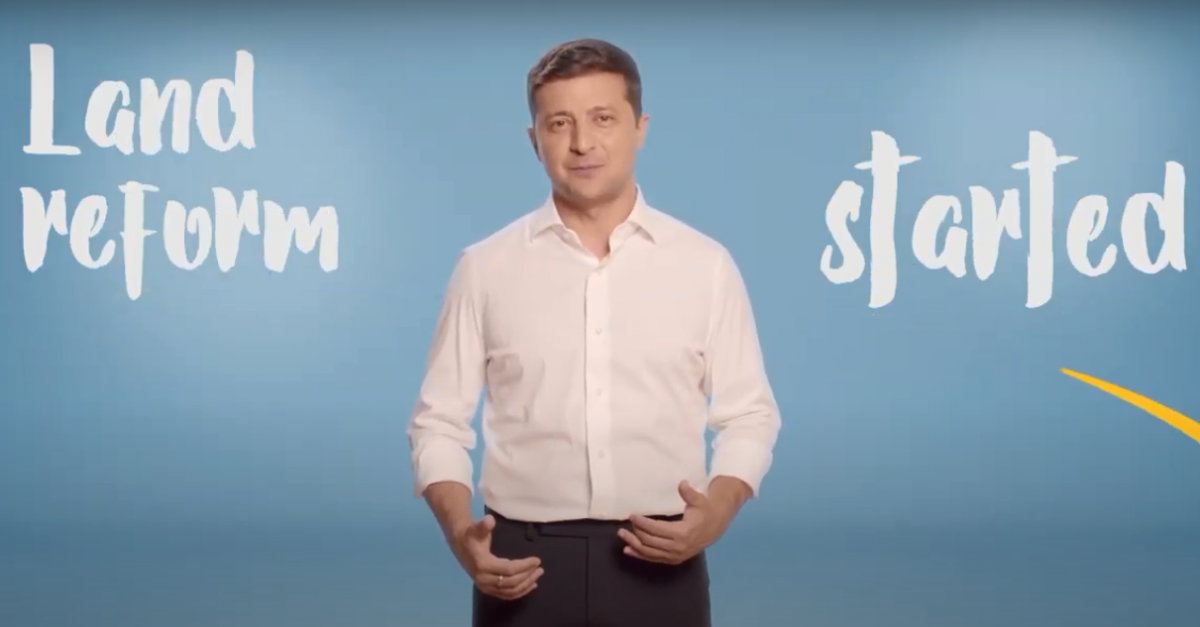 The president recorded an English-language video address to the world community, in which he talks about the new Ukrainian reality, according to the president's press service.

Read alsoUkraine Independence Day: Zelensky vows to hold parade upon regaining all Ukrainian territories (Photo, video)In particular, Ukraine is no longer a country of poverty and corruption, as it was called earlier. According to the president, now Ukraine is a new technological center of the world, a breadbasket of Europe with the most fertile lands, with a huge tourist and investment potential.

"Ukraine is where you can still make real discoveries. Ukraine is a frontier where new things are happening," he said.

In the video address, Zelensky presents modern, young, peaceful and hospitable Ukraine to the world.

"Hurry up. The biggest country in Europe is the next big thing. Ukraine now is something we can do and benefit together. The whole world can prosper with Ukraine now," the president said.

As part of the campaign to restart the Ukraine NOW brand, world-class stars will also record their video appeals to the international community. Film director David Lynch, Kadebostany and many others will share their impressions of Ukraine.

The Ukraine NOW brand campaign will show the world new Ukraine with a dynamic economy and progressive business, which is able to offer many interesting opportunities.