There is no final decision on new sites for the disengagement of forces and weapons. 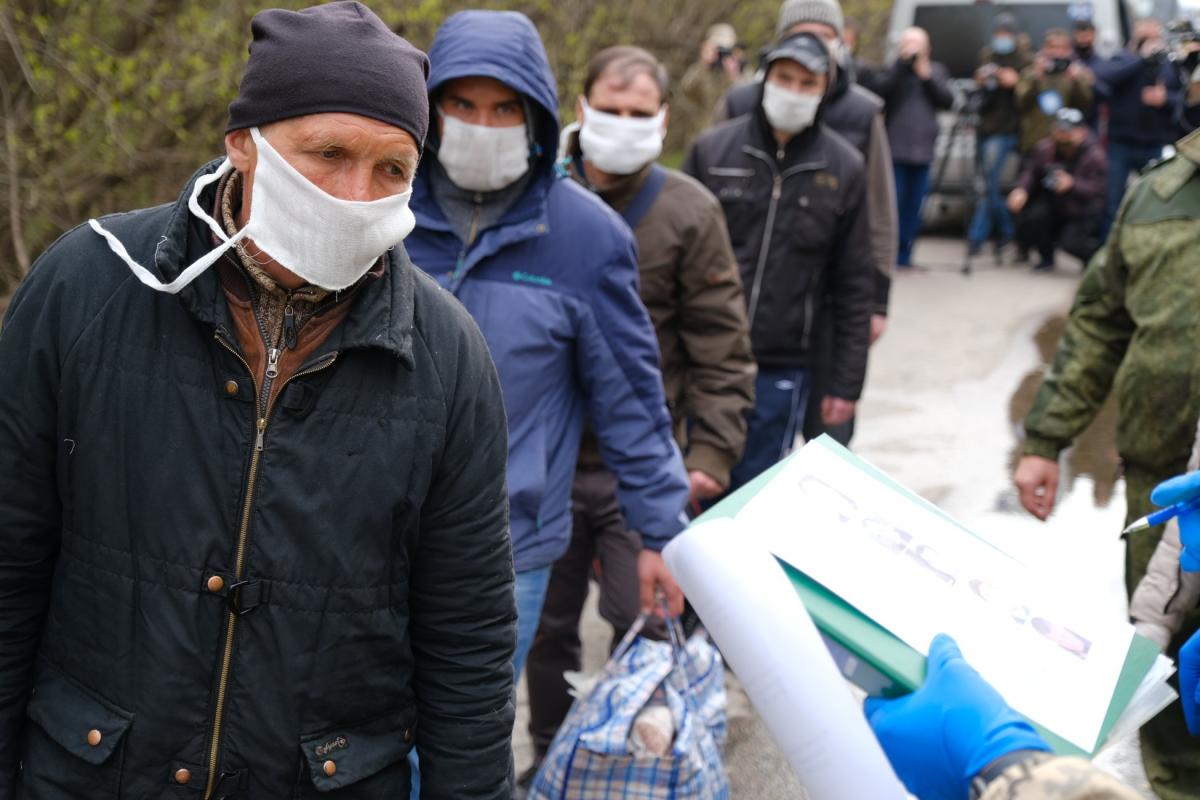 Andriy Yermak, the head of Ukrainian President Volodymyr Zelensky's Office, has announced a new round of the swap of prisoners with Russia-occupied districts in Donbas, eastern Ukraine.

"We've agreed the swap will continue," he told reporters on July 10, according to the NV news outlet. "I think another round of the exchange, which will happen in the near future, will become its result."

According to him, new sites for the disengagement of forces and weapons remain an open question. Many issues have already been agreed, but there is no final decision, he said.

"We're very close to agreeing on a landmine clearance plan. Indeed, a lot of time was spent on this, but today we are very close to the result. The political subgroup has started working – bills were introduced there, namely it is a bill on the special aspects of local self-government, where, as we said, we are planning to implement the Steinmeier formula," he said.

"And indeed, if the formula proposed by Ukraine for representation, presence and participation of local representatives works out, it will be powerful impetus for those legislative acts, which are stipulated in the Minsk deal, to be considered for further submission to the Verkhovna Rada for debates in its [respective] committee, for discussion in society, etc.," Yermak added.