At least three citizens of Ukraine have already been detained in Belarus during political turmoil. 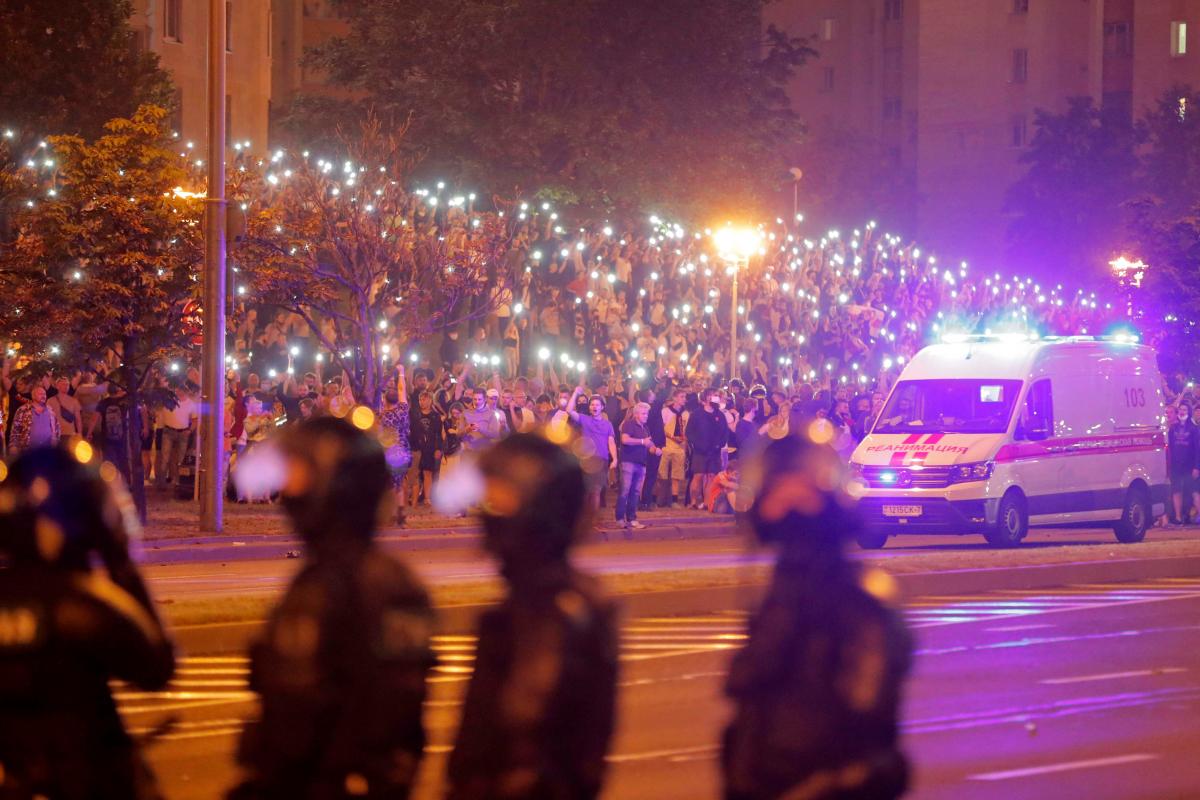 Ukraine's Minister of Foreign Affairs Dmytro Kuleba has called on Ukrainian citizens not to travel to Belarus because of the difficult social and political situation there.

"Since the situation in Belarus remains tense, the Foreign Ministry yesterday issued a travel alert for citizens who are in Belarus now, asking them to exercise increased caution, avoid crowded places, not to take part in rallies and protests, follow the news and recommendations of local authorities," Kuleba said at a briefing in Kyiv on August 13.

According to him, earlier Ukrainians had also been advised to be cautious in Belarus, but now they are urged not to travel there.

"Over the situation around Kostiantyn Reutski, Yevhen Vasylyev and Oksana Alioshyna [the citizens of Ukraine detained in Belarus], the Foreign Ministry is issuing new recommendations to citizens of Ukraine today, asking them to refrain from traveling to the Republic of Belarus until the situation in that country stabilizes and subsequent announcements follow," he said.