The litigation, excluding the trial itself, will last two years. 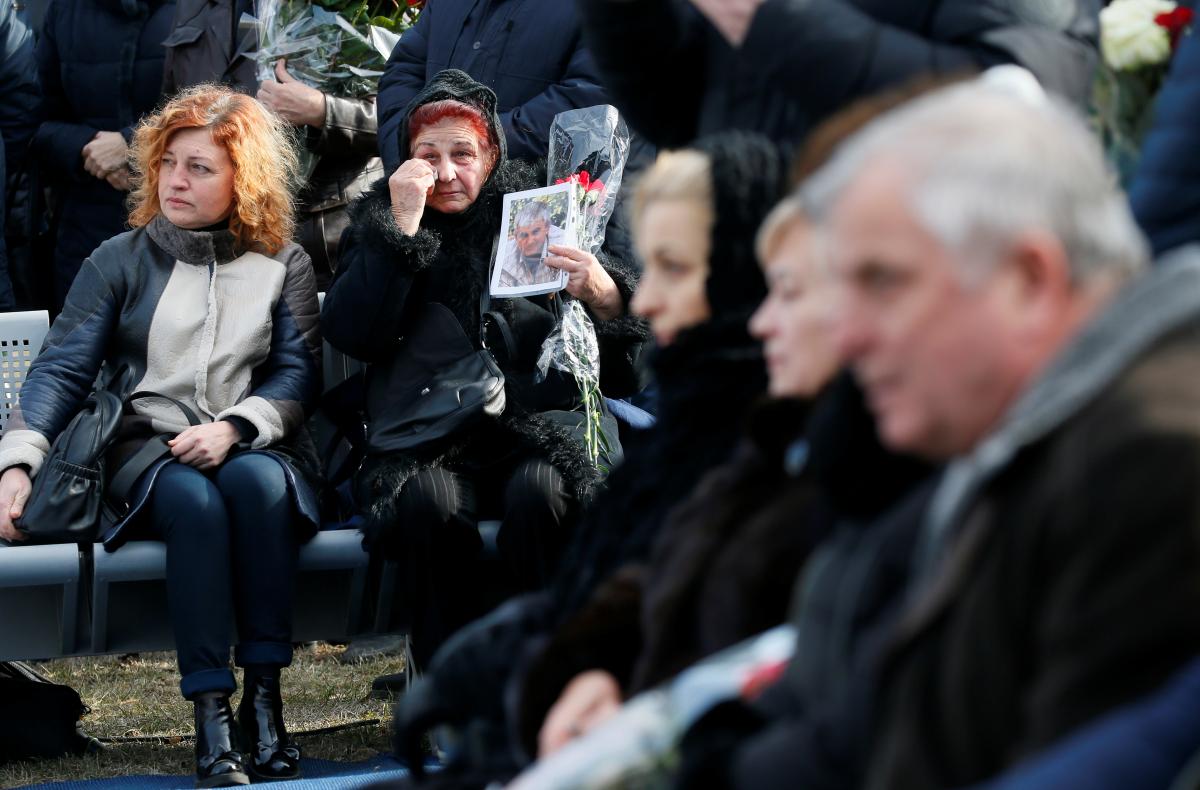 The litigation, excluding the trial itself, will last two years, otherwise, it will take at least five years, he told the RBC Ukraine news agency on June 17.

However, he emphasized that bringing the matter before the court would be an amicable settlement of the situation. There have not yet been cases of non-enforcement of court rulings in international practice, he said.

"There were cases when the execution of judgments was delayed, but they were all eventually enforced," he added.

On June 7, Enin said that Iran had still not responded to Ukraine's note on settling all issues related to the UIA flight PS752 case.

If you see a spelling error on our site, select it and press Ctrl+Enter
Tags:News of UkraineIranflightPS752downing