The tool was en route to Latvia's capital. 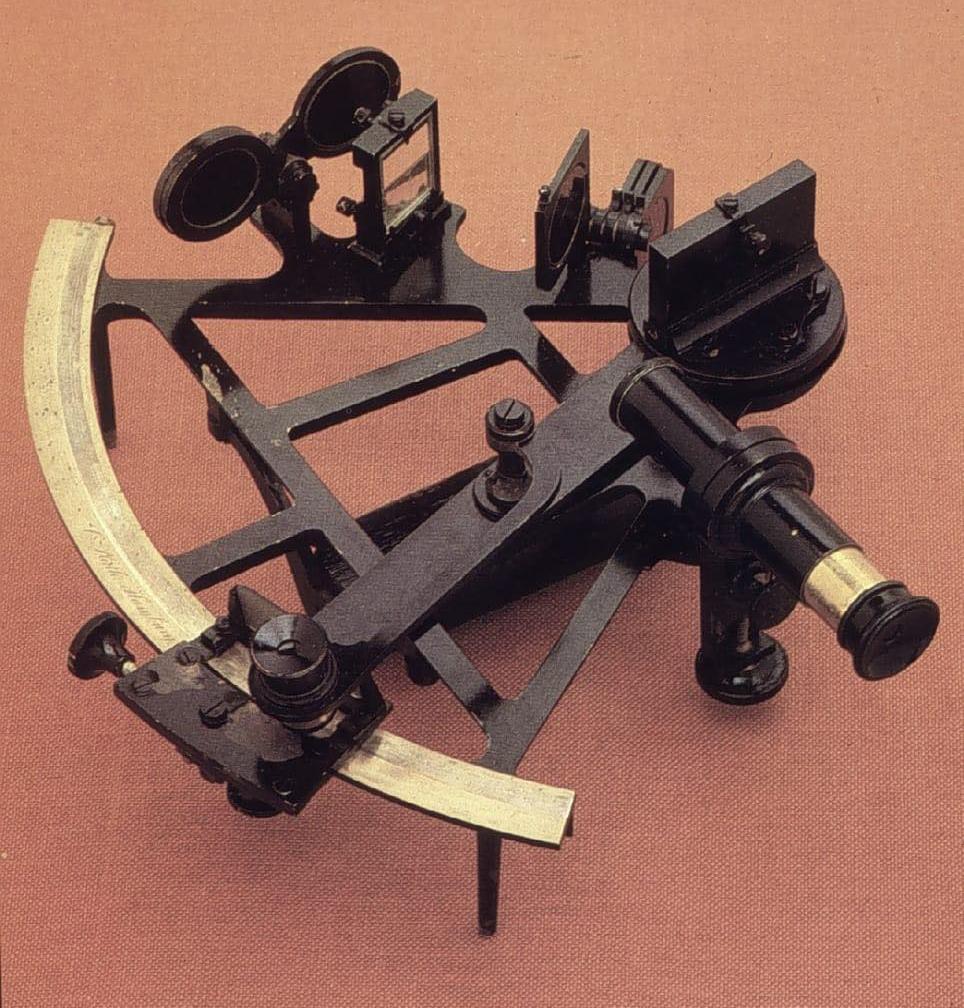 The device is used to measure angles / Photo from dpsu.gov.ua

It was detected by the Yantar radiation control complex at the Lviv-Avia checkpoint on Wednesday, October 21, the Ukrainian State Border Service announced on its website on October 22.

"Using the complex, the border guards have identified the source of radiation, which exceeded the norm by dozens of times. It turned out that an international mail shipment on a flight en route to Riga (Latvia) contained a sextant, a marine optical device for measuring angles," it said.

Until specialists from state-owned enterprise Radon, which provides services to collect and temporarily store radioactive materials, arrive to examine the object, the package with the tool will be placed in a temporary storage warehouse with limited access.

In the future, the device must receive conclusions from the respective experts. 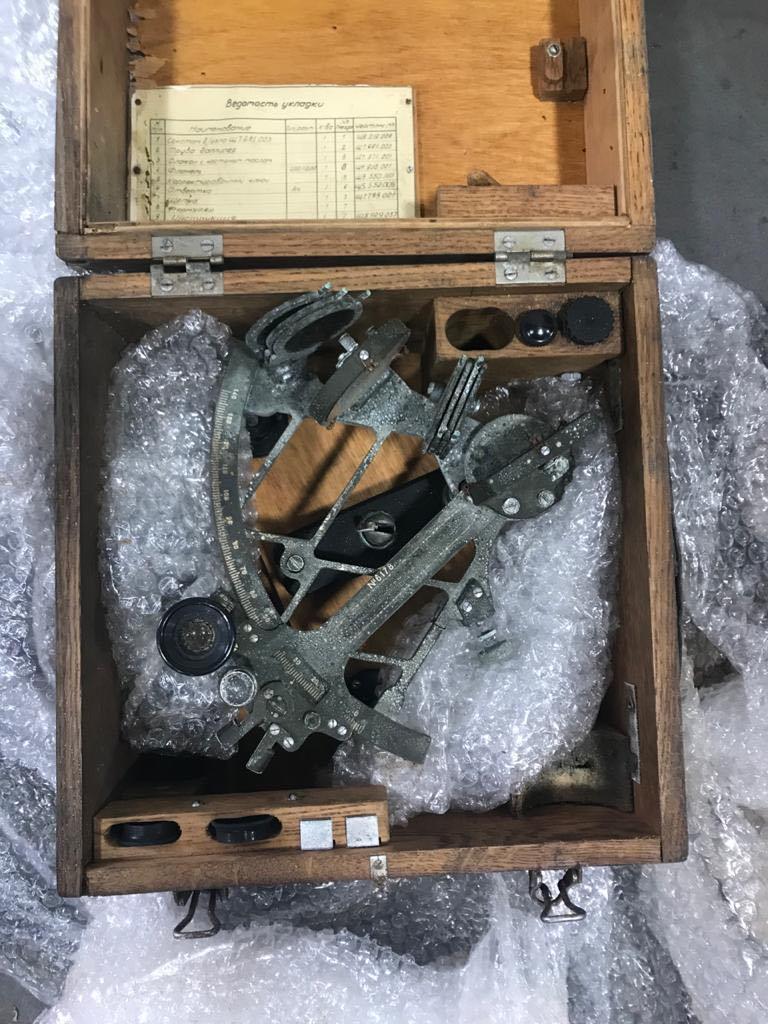 It was part of an international mail shipment / Photo from dpsu.gov.ua