Most of the fines have been issued in the city of Kyiv, as well as Odesa, and Dnipropetrovsk regions. 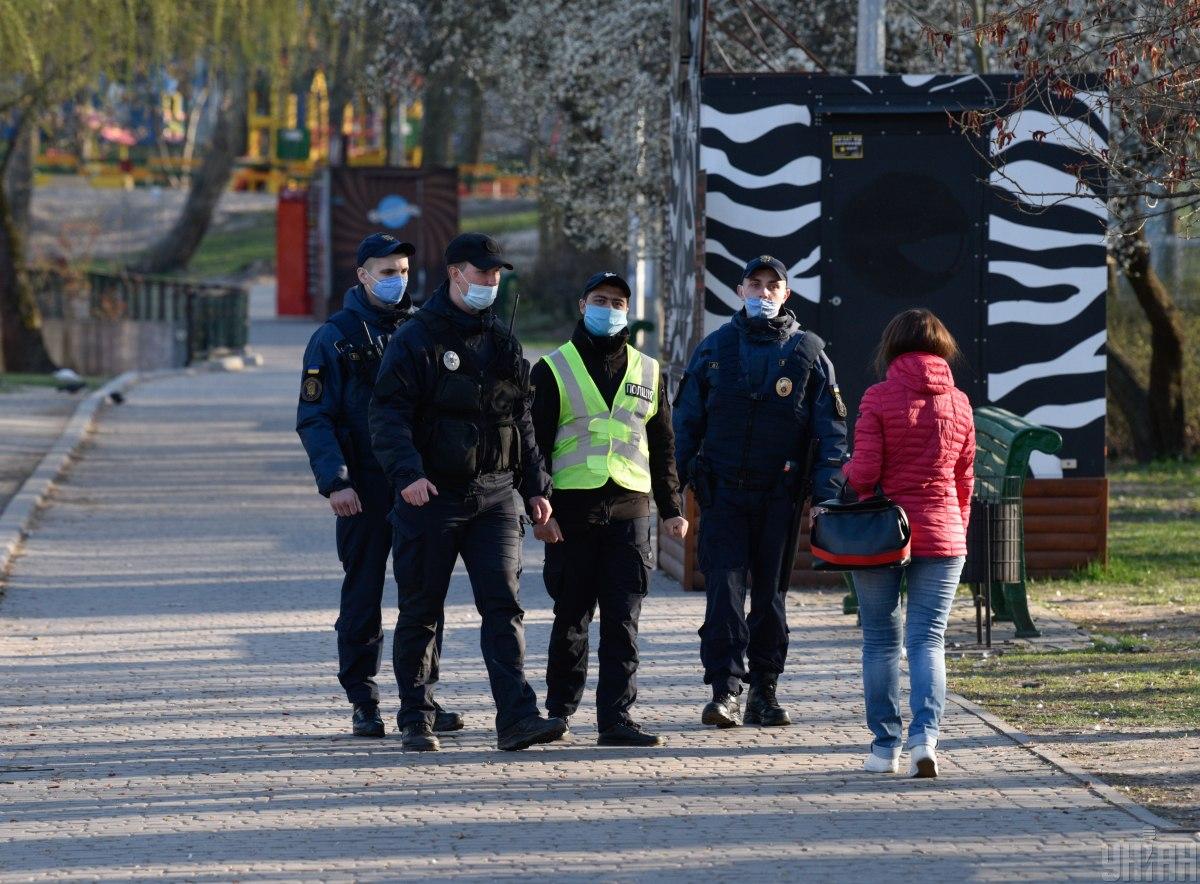 Since the onset of COVID-19-related quarantine in Ukraine, more than 50,000 administrative cases have been forwarded to courts where law enforcers asked judges to prosecute those breaking the rules imposed.

The Sudova Vlada Ukrayiny, an online outlet covering the issues of the judiciary, says 3,839 case files were resubmitted, 8,597 were returned by courts, including 8,131 due to improper filing.

At the same time, only nearly 4% of all cases ended up in an actual fine for perpetrators violating quarantine restrictions.

Read alsoOver 16,300 COVID-19 cases, 322 fatalities reported in occupied Crimea since start of epidemicCourts have considered only half of all cases submitted (26,429), and 2,171 violators have ultimately been fined.

Most of the administrative fines against those breaching quarantine norms were applied in Kyiv (296), as well as Odesa region (255), and Dnipropetrovsk region (195).

The lowest number of those fined was recorded in Mykolaiv region (16).

If you see a spelling error on our site, select it and press Ctrl+Enter
Tags:News of Ukrainecourtviolationsjudiciaryfinesquarantine in Ukraineweekend quarantine