PM Shmyhal: Cabinet working on "most balanced solution" to step up quarantine curbs

The government is expected to announce its decision at least seven days in advance. 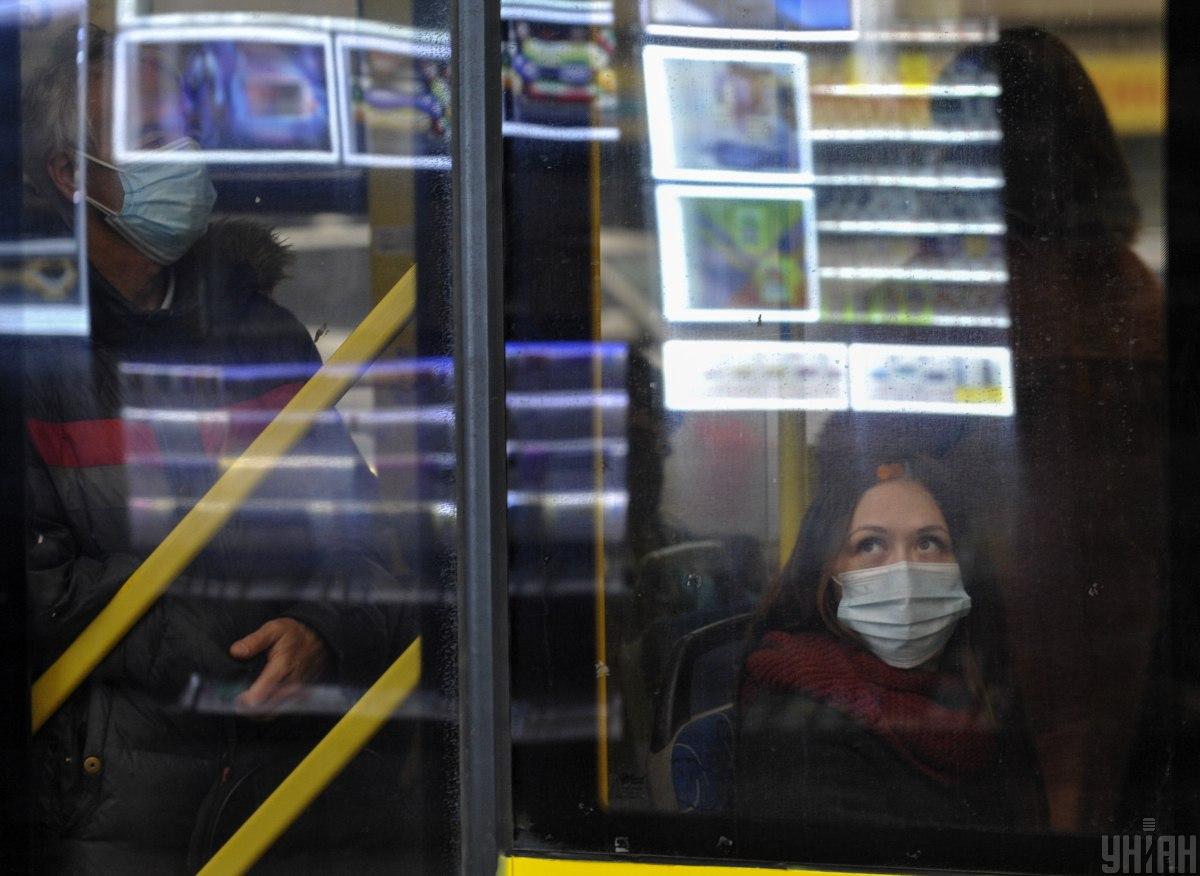 Ukrainian Prime Minister Denys Shmyhal says the Cabinet of Ministers, Ukraine's government, is working on the most balanced solution to the possible strengthening of quarantine curbs.

"The Cabinet of Ministers is working on the most balanced solution to the possible expansion or strengthening of quarantine curbs," he said at a government meeting on Wednesday, an UNIAN correspondent reported.

Read alsoWeekend quarantine not to be extended in Ukraine – PM ShmyhalUnder the law, the government shall announce its decision at least seven days in advance.

If you see a spelling error on our site, select it and press Ctrl+Enter
Tags:News of UkraineUkrainegovernmentrestrictionsCabinetOfMinistersShmyhalquarantine in Ukraine