Ukraine not to extend entry ban for foreigners – source

The ban is in effect until September 28. 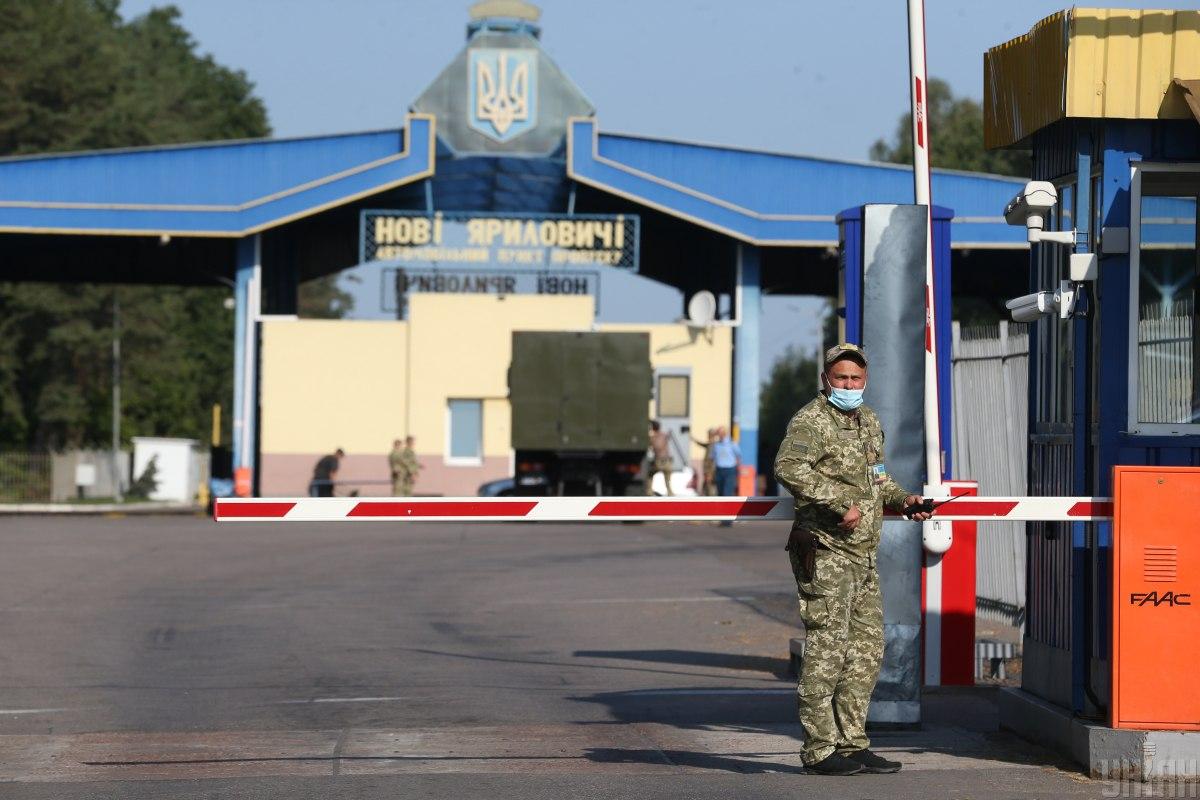 Ukraine's government does not plan to extend an entry ban for foreign nationals, which is in effect until September 28.

"The decision is not planned to be extended, it will cease to be in effect," a source in the government told UNIAN.

If you see a spelling error on our site, select it and press Ctrl+Enter
Tags:News of UkraineUkraineCabinetentrybanforeignersextension