The lockdown will operate from January 8 to January 24. 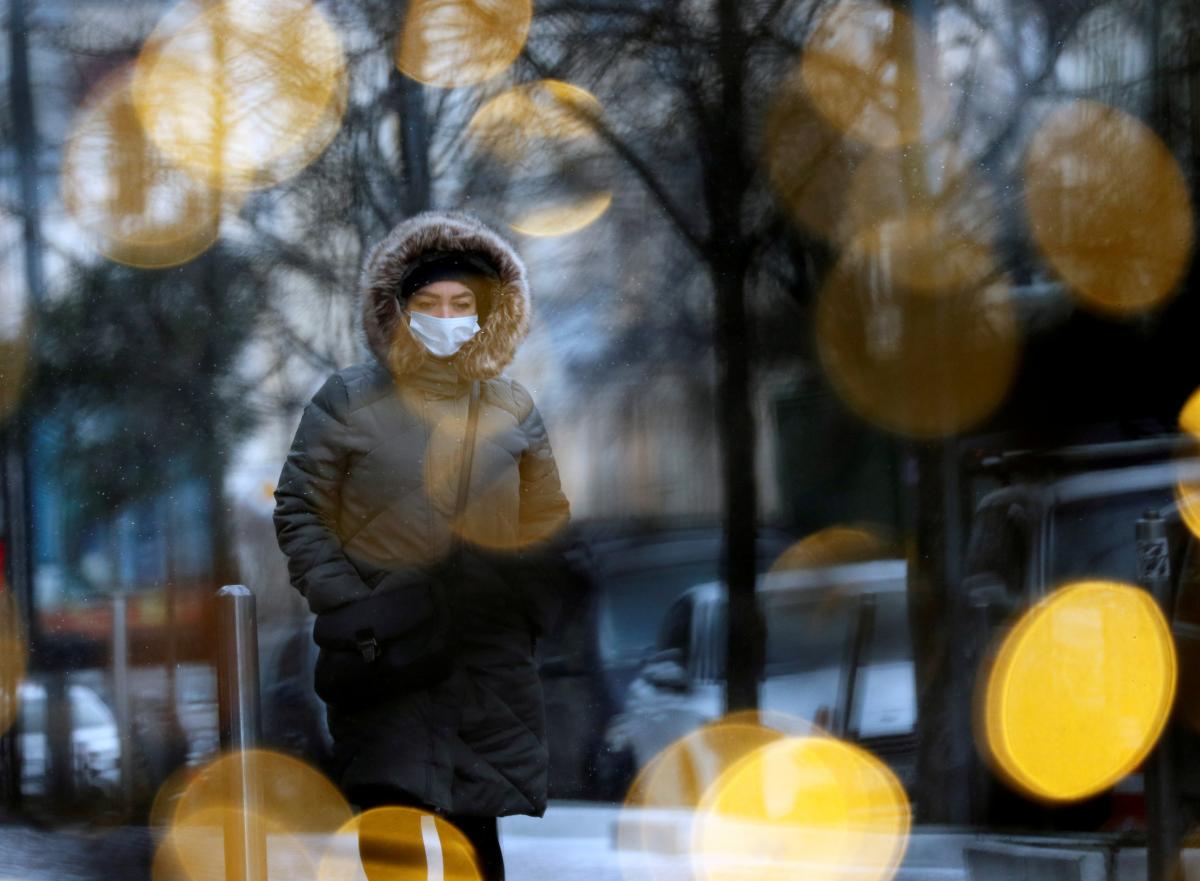 The Cabinet of Ministers, Ukraine's government, plans to introduce a lockdown from January 8 to January 24, 2021.

"Enhanced quarantine curbs will be introduced in Ukraine from January 8 to January 24, 2021. Let's call them 'winter holidays for the sake of safety.' This is done to prevent the unfolding of a new powerful wave of morbidity, which may occur, in particular, after the New Year holidays," Prime Minister Denys Shmyhal said while opening the government meeting, an UNIAN correspondent reported.

"Enhanced quarantine curbs will be introduced to break the chain of morbidity that may form during the holidays," he added.

If you see a spelling error on our site, select it and press Ctrl+Enter
Tags:News of UkraineUkraineCabinetOfMinisterscoronavirusShmyhalCOVID19quarantinelockdown