The relevant resolution was backed by 238 lawmakers on July 17. 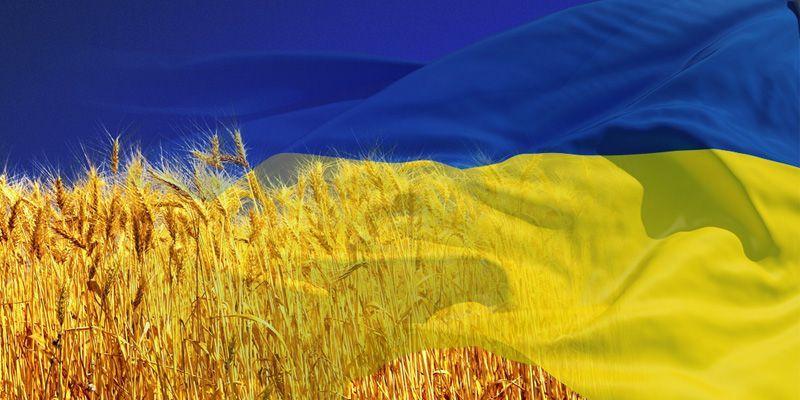 The Verkhovna Rada, Ukraine's parliament, has adopted Resolution No. 3650 on the formation and liquidation of districts in Ukraine, which provides for creating 138 districts in the Autonomous Republic of Crimea (ARC) and the country's regions and liquidating the existing 490 ones.

The document was backed by 238 lawmakers on July 17, an UNIAN correspondent reported on Friday.

In particular, 138 districts were formed in the Autonomous Republic of Crimea and Ukraine's regions, including 17 in the temporarily occupied territories of the ARC, and Donetsk and Luhansk regions in eastern Ukraine.

As UNIAN reported earlier, Ukrainian citizens would not have to change their passports and documents on ownership of real estate after the reduction in the number of the districts.

Residents of new districts will not be required to change stamps in their passports and incorporate changes to their IDs. Only documents related to legal entities are subject to respective amendments.

If you see a spelling error on our site, select it and press Ctrl+Enter
Tags:News of UkraineCrimearesolutionregionVerkhovnaRada