Armed security to appear on trains in Ukraine

The move comes as a response to the recent attack on a woman on the Mariupol-Kyiv train. 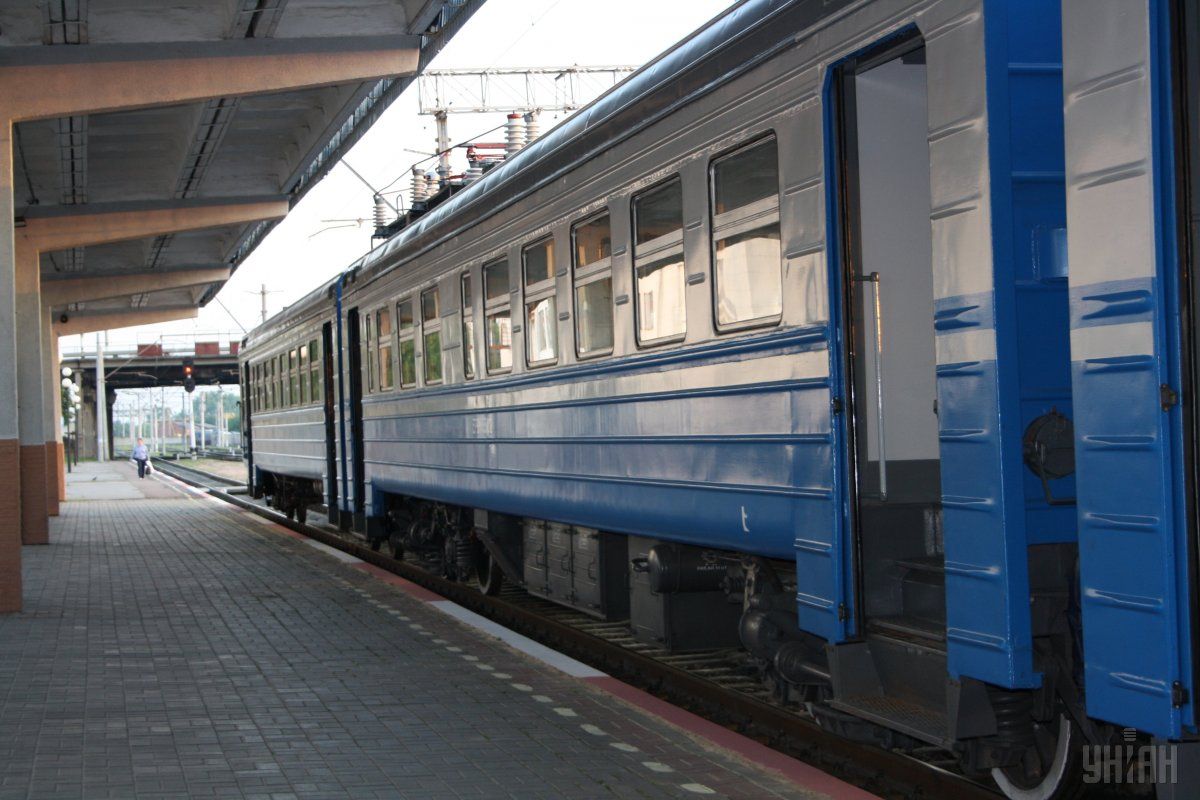 Armed security teams will board passenger trains on ten routes across Ukraine to ensure passenger safety.

The pilot project will be launched before the end of August, Suspilne reports.

The security will respond jointly with the train crew to violation of rules on board the trains.

"We asked the police to accompany trains. We have received no response for a long time. Therefore, it will be the state company's militarized security, of course, at the cost of Ukrzaliznytsia," the company official told the public broadcaster.

Read alsoPassengers to be allowed to get off trains at "red zone" stations – infrastructure ministerSuch security teams already work on freight trains.

"Now they will also accompany passenger trains. At this stage, we chose the routes that, in our opinion, are in the greatest demand, or those where there are frequent cases of attacks," said the Ukrzaliznytsia official.