About 50 cars have arrived at Yevropeiska Square and remain there as an act of protest. 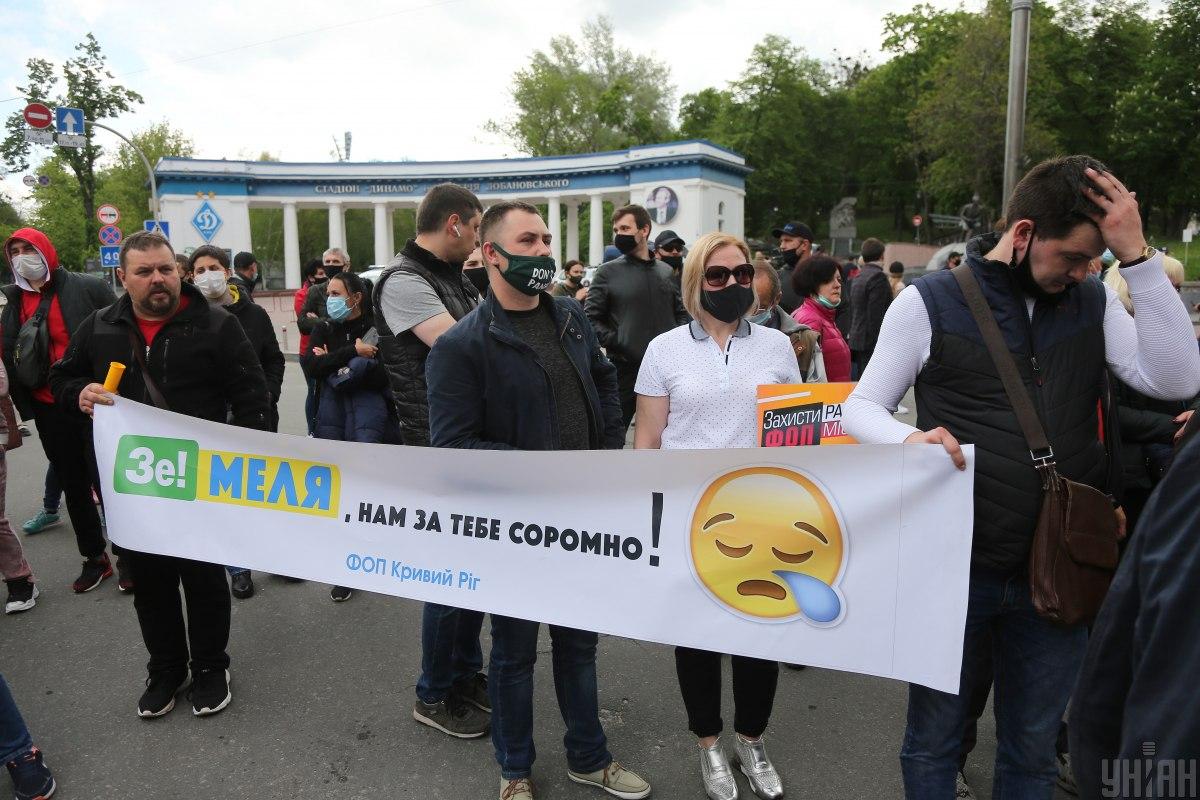 Entrepreneurs have blocked traffic downtown Kyiv, demanding that the government should not obstruct their activity amid lockdowns introduced in Ukraine to counter the spread of the novel coronavirus.

About 50 cars have arrived at Yevropeiska (European) Square and remain there as an act of protest, an UNIAN correspondent reported.

Protesters claim the work of small- and medium-sized businesses cannot be halted over the quarantine. 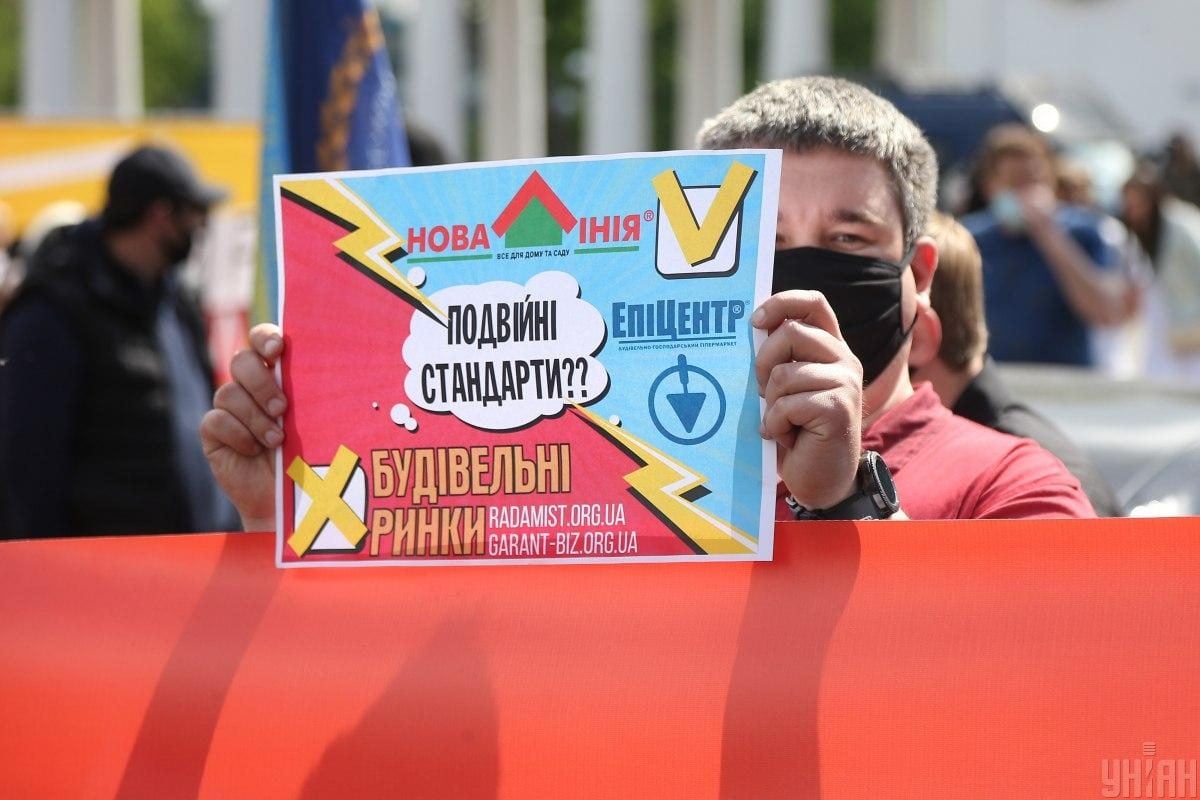 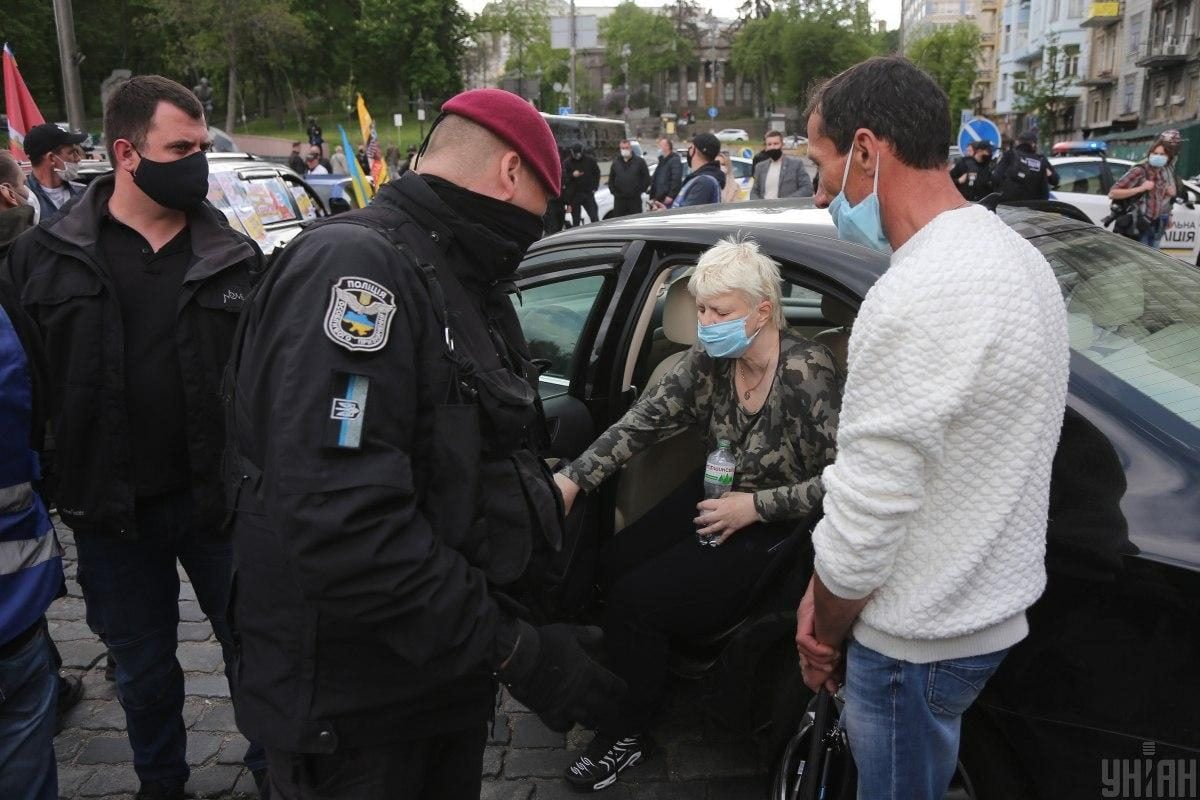 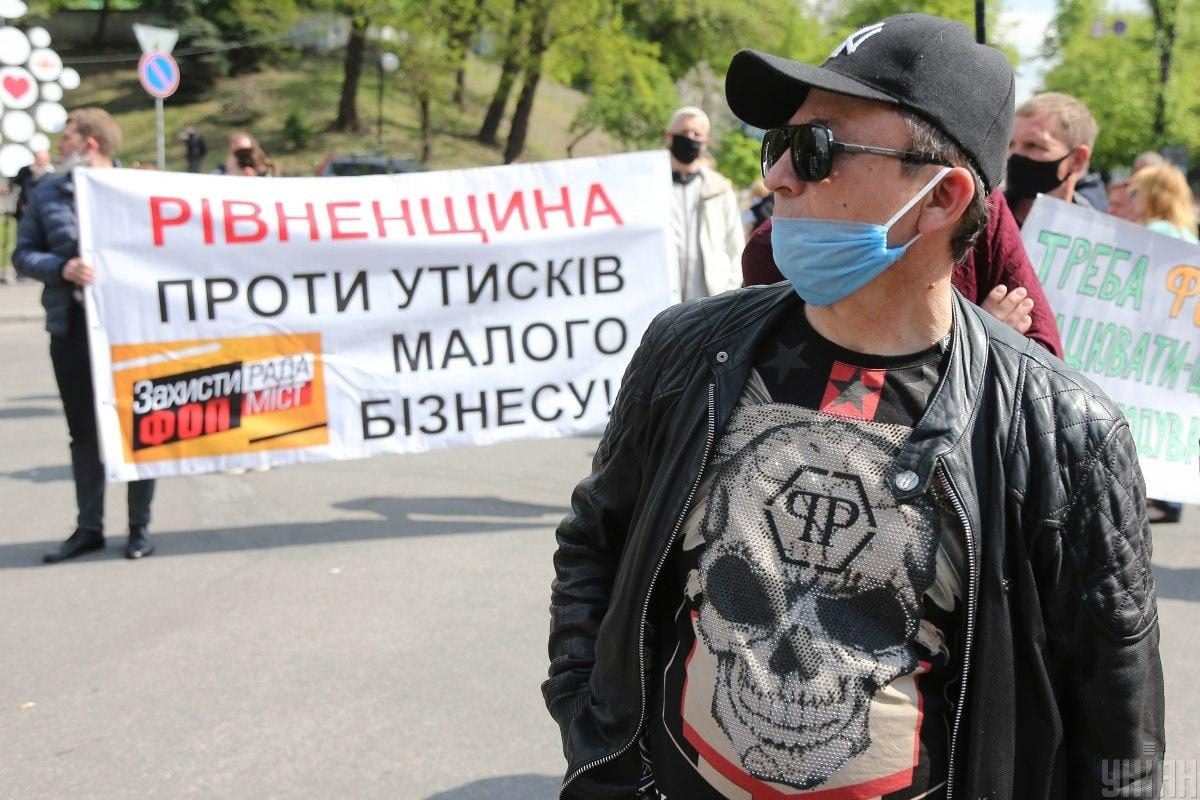 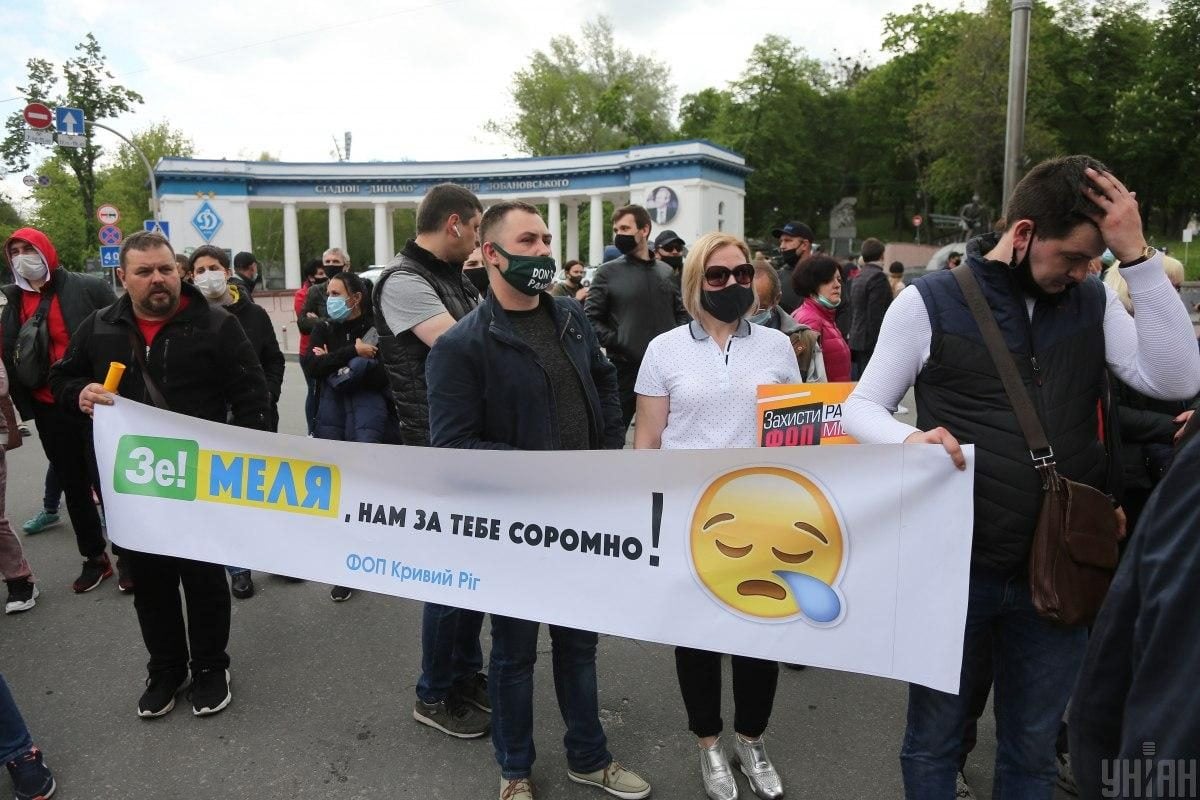 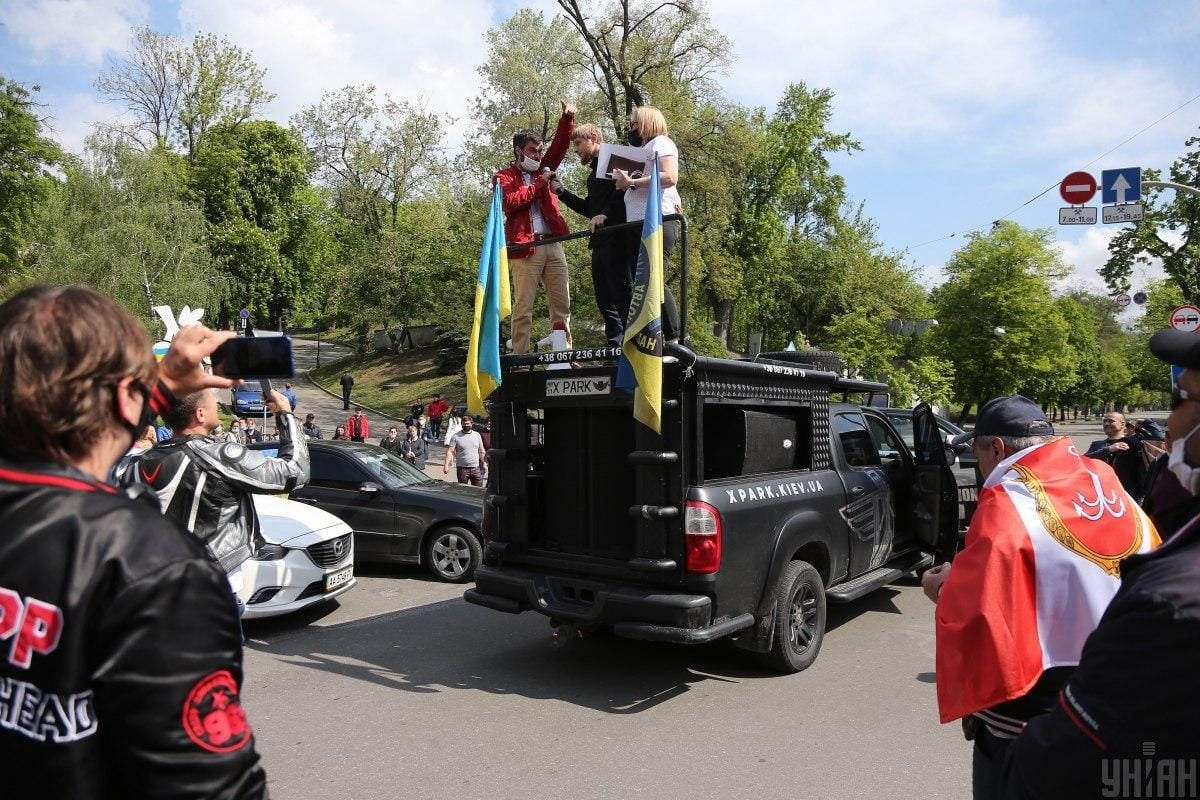 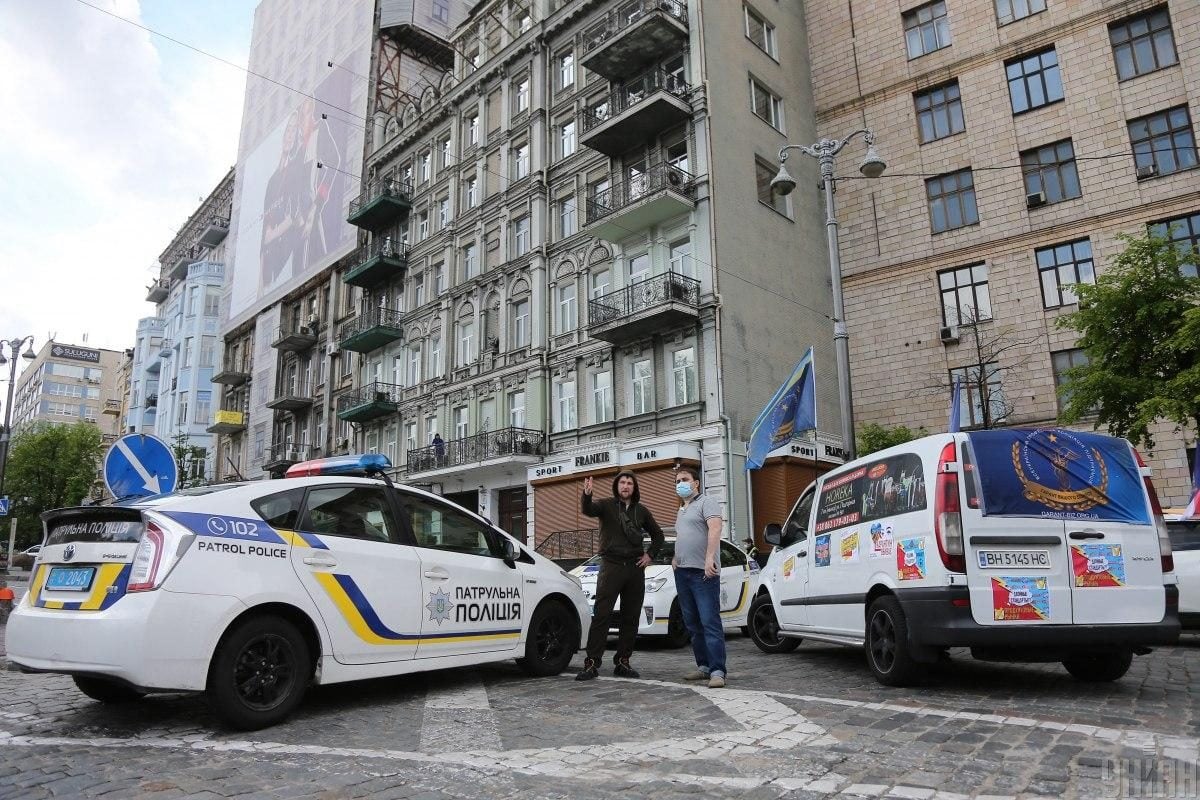 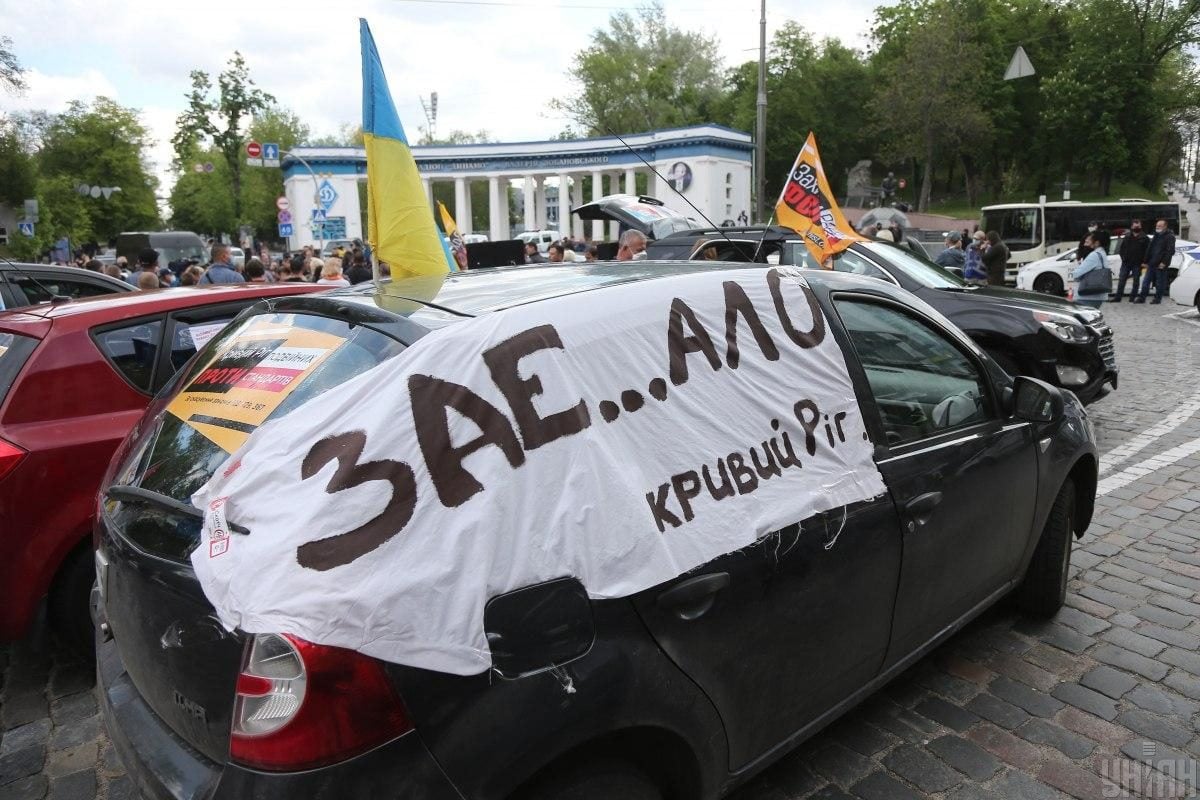 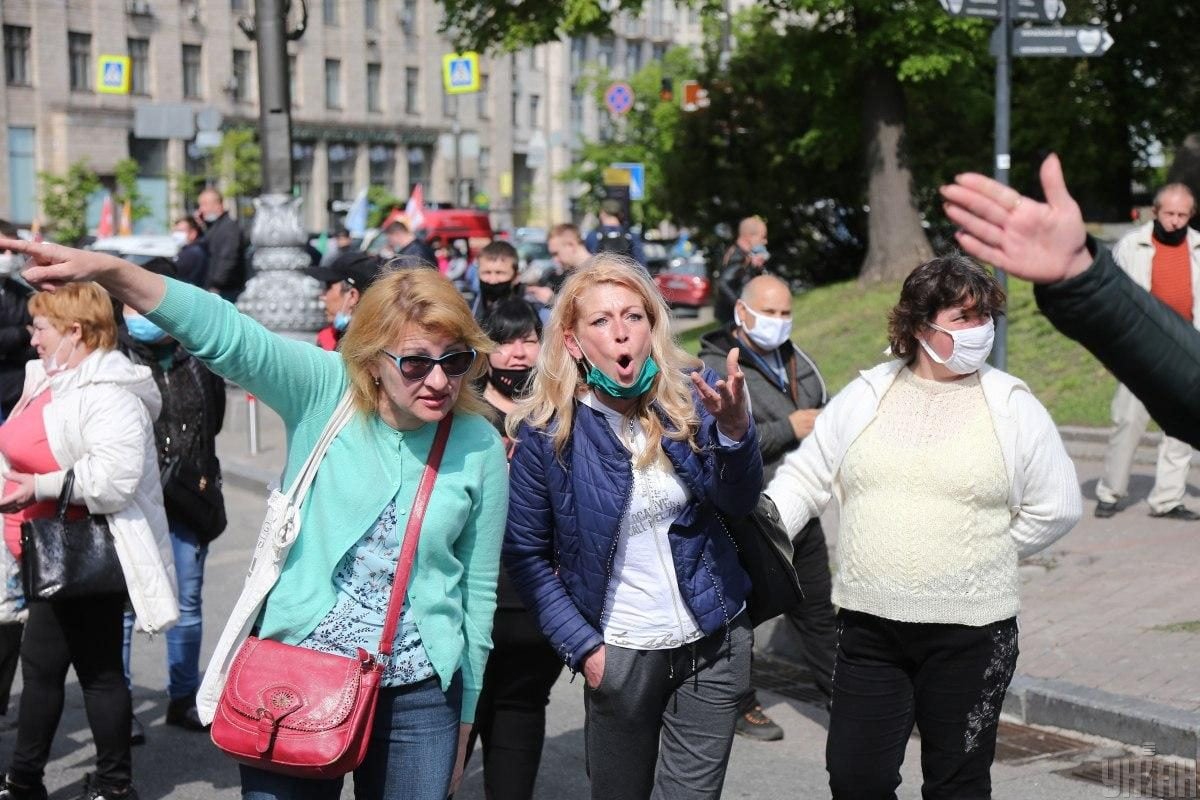 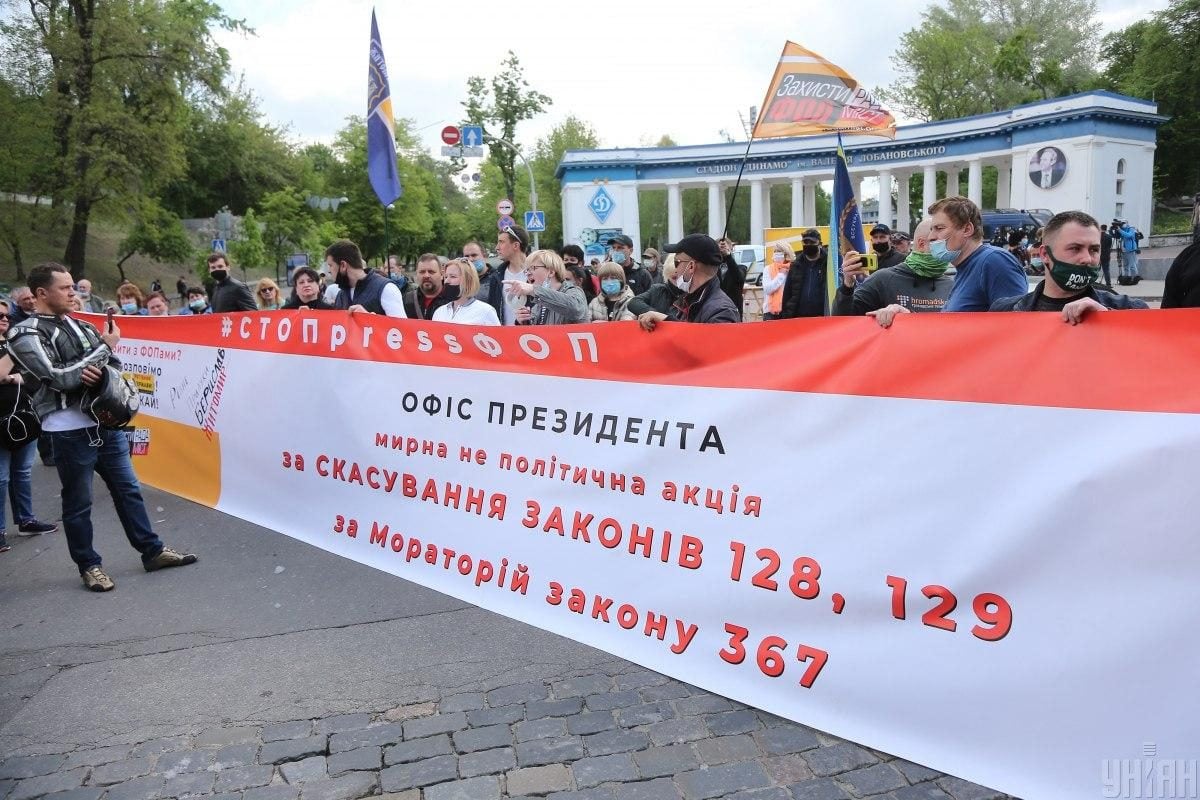 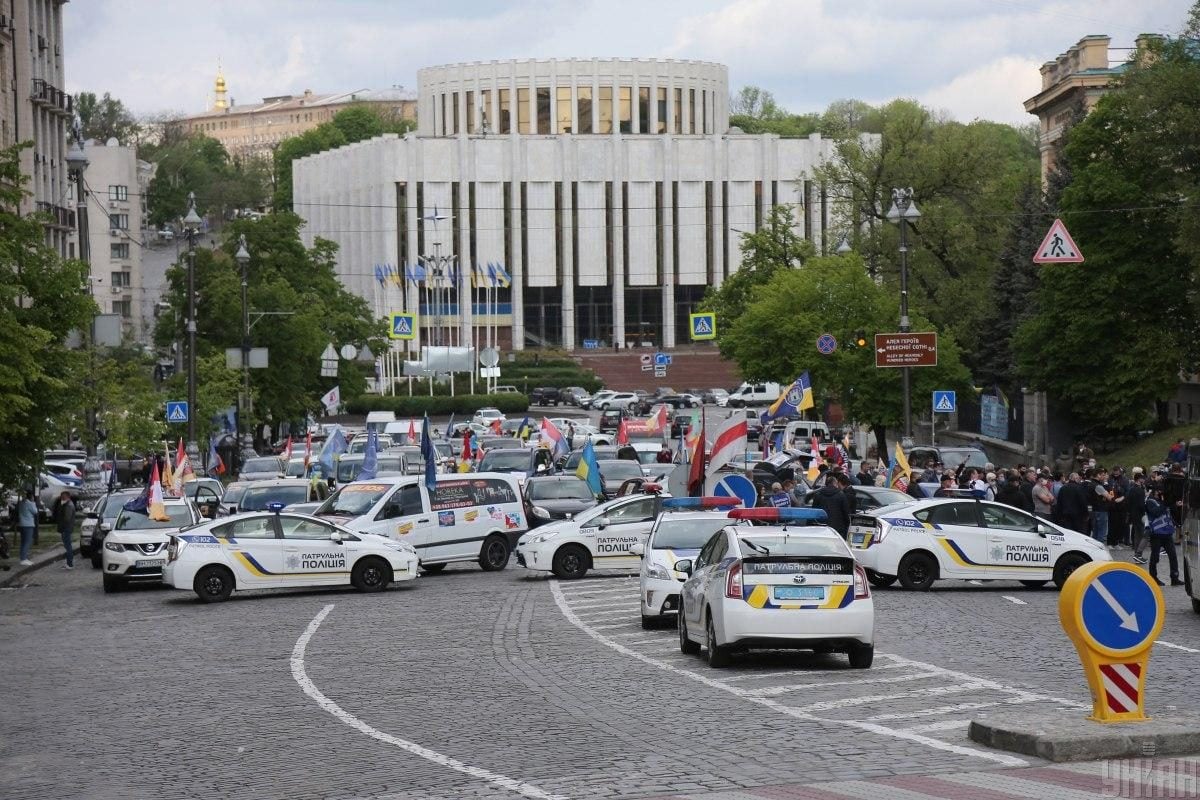 Meanwhile, police have blocked Hrushevskoho Street towards the government quarter. Members of the dialogue policing unit are also present there.

Activists plan to hold a rally outside the building of the Cabinet of Ministers and thus quarrel with law enforcement officers who do not let them pass towards the government's building.

A heavy police presence enhanced by the National Guard to ensure order and security is seen on Kyiv streets.