More than 4,000 troops from nine participating countries will participate in the drills. 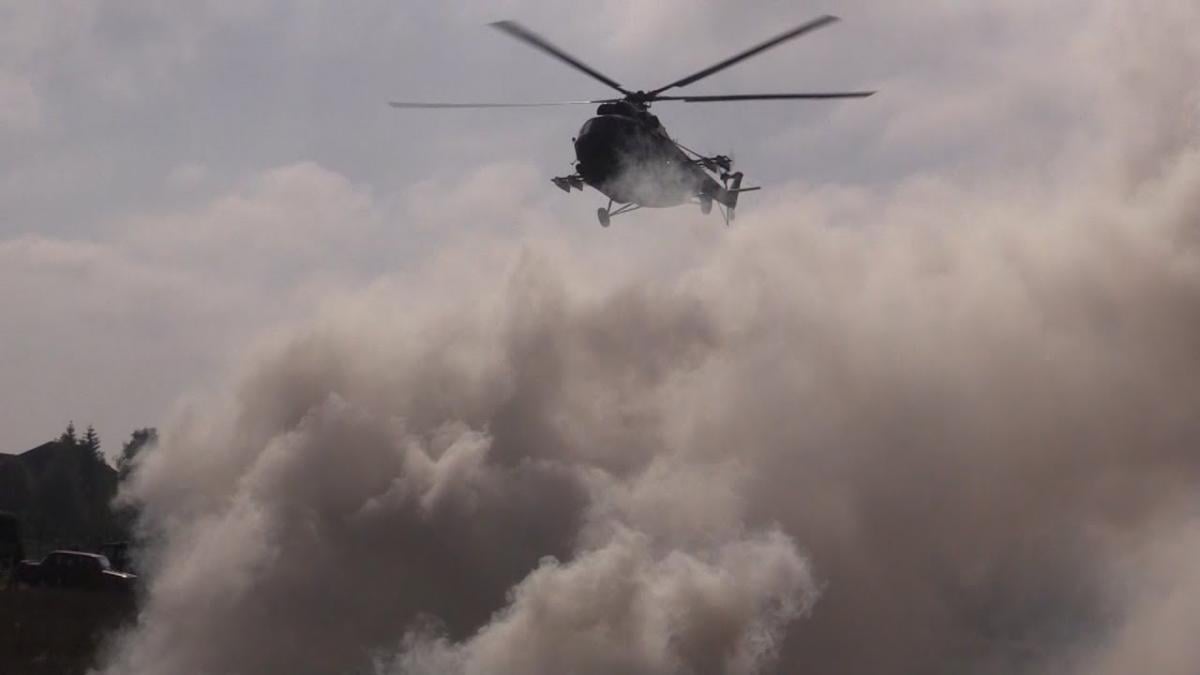 The opening ceremony took place at the Yavoriv training ground during the president's working trip to Lviv region, an UNIAN correspondent reports.

"I am glad to start my working trip to Lviv region with a visit to the International Peacekeeping Security Centre. I am glad to meet with Ukrainian soldiers and our friends – military armies of NATO countries. I congratulate all of you on the start of large-scale international military drills," he said.

"Every time I meet with international leaders, I emphasize: the war in the east [of Ukraine] is not only a threat to Ukraine, it's a threat to the security and stability of all countries in Europe and the world," Zelensky said, adding that international partners are in solidarity with Ukraine on the issue.

The president stressed the need to overcome existing challenges and find mechanisms for an adequate response to tackle them.

"One of these is Ukraine's integration into NATO. At the beginning of the week, I approved the National Security Strategy, according to which NATO membership is the strategic course of Ukraine," the president said.

Zelensky noted the importance of quickly achieving compatibility of Ukraine's Armed Forces with the NATO militaries, as well as intensifying reforms that will allow Ukraine to join Membership Action Plan.