The EU will review its "safe" countries list every two weeks. 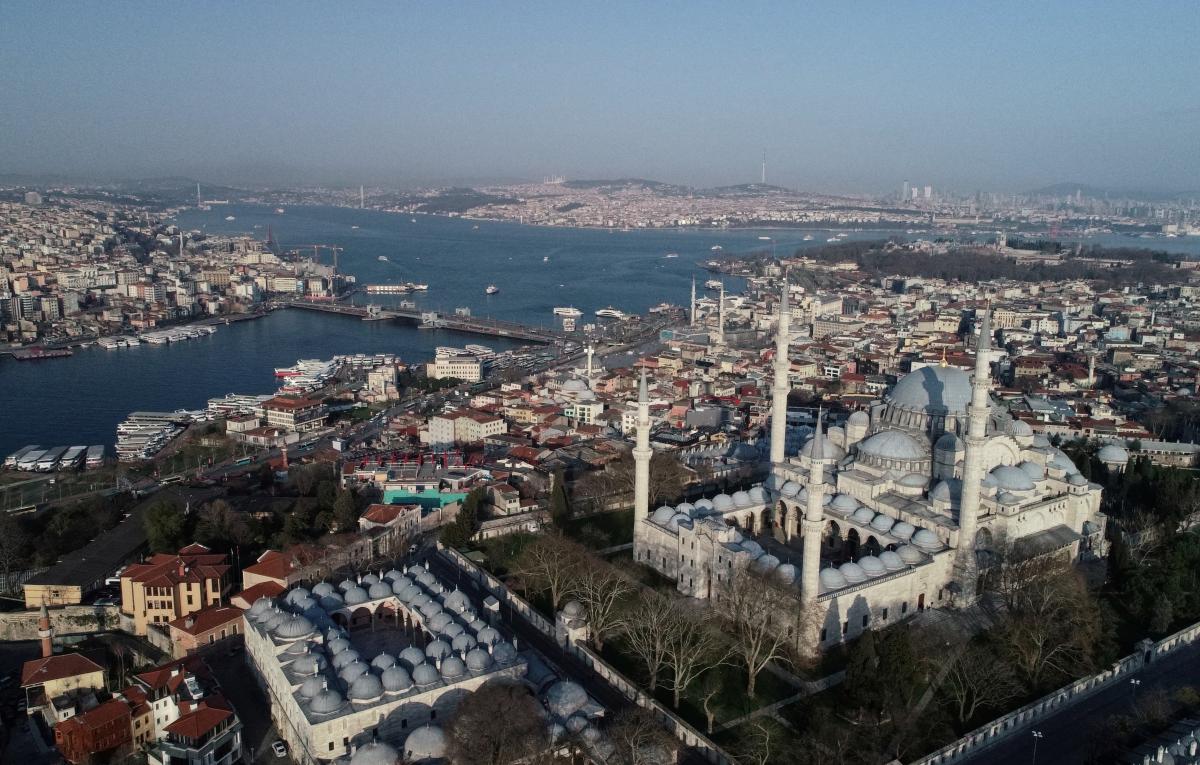 In particular, Croatia requires confirmation of hotel booking or guest accommodation, while Montenegro demands a negative PCR test for COVID-19 done within the past 48 hours, the minister wrote on Telegram on July 1.

"Unfortunately, other European borders remain closed to Ukrainian tourists because of the unstable epidemiological situation in Ukraine," he wrote. "However, foreigners, diplomats and citizens of Ukraine who have valid working or study contracts, or a residence permit in the EU, sailors heading for a ship, citizens who travel by transit through the EU are allowed to enter."

According to the minister, every two weeks the European Union will review its list of states whose citizens are "safe" to be let in and it will partially or fully remove travel restrictions or reinstate them for certain countries depending on the circumstances.

"Also, Georgia is to decide on re-opening its borders [for Ukrainian citizens] depending on the epidemiological situation in Ukraine," he said.

The minister also added that Ukrainians returning home from Egypt should undergo mandatory 14-day self-isolation, as that country has a high incidence of COVID-19 cases.