All Orthodox parishes in Ukraine belong to OCU – Metropolitan Epifaniy

Nearly 700 new parishes have joined the OCU over the past two years. 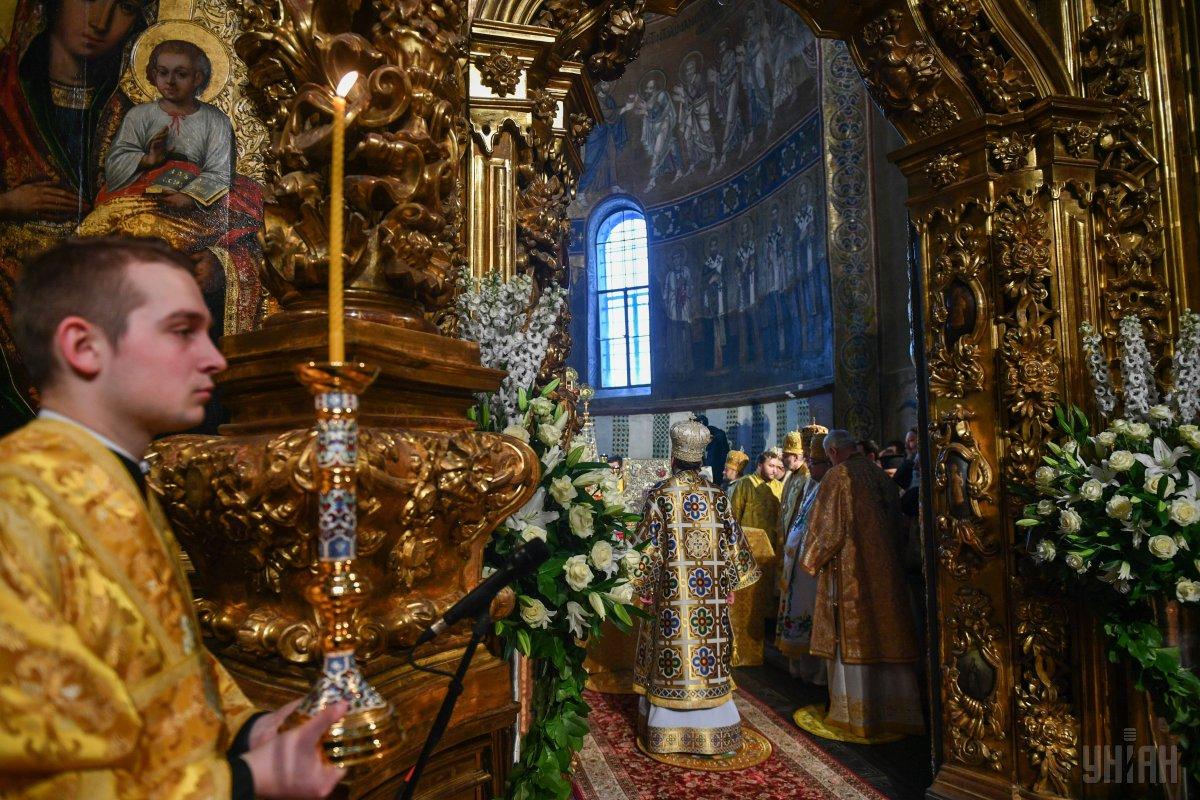 Primate of the Orthodox Church of Ukraine, Metropolitan Epifaniy, says the tomos of autocephaly, granted to the OCU by the Ecumenical Patriarchate in Constantinople, implies that all parishes in the country belong to the new church, which is independent of Russian influence.

Therefore, he explained to RFE/RL's Ukrainian service, them being managed by the Moscow Patriarchate is canonically incorrect.

At the same time, the metropolitan said further transition of religious communities to the OCU control was recently suspended.

"But here we need to understand deeper the essence of the issue. Perhaps we even speak incorrectly about transitions as such. Why? The thing is, according to the tomos, according to the explanations by Patriarch Bartholomew, all Orthodox parishes in Ukraine belong to the OCU," Epifaniy said.

A certain "canonical collapse" is being observed in Ukraine, the top cleric went on to say.

"... [I]n Ukraine there are those who don't recognize these realities. But gradually, I believe, they will join the recognition of the tomos. This is not transition, because they [the parishes] are actually in Ukraine. And, as per the decisions taken by the Ecumenical Patriarchate, they all belong to the OCU. Temporarily, though, they prefer to be part of the ROC, although this is canonically wrong," Epifaniy added.

Read alsoU.S. Embassy greets OCU on second anniversary of autocephalyAlso, the OCU leader noted that over past two years, about 700 new parishes have joined the OCU.

On February 3, 2020, Metropolitan Epifaniy said the autocephaly of the Orthodox Church of Ukraine was being recognized by more local Orthodox churches despite pressure from the Russian Orthodox Church.

If you see a spelling error on our site, select it and press Ctrl+Enter
Tags:News of UkrainereligionEpifaniyOCUtomos