Sternenko was found guilty of kidnapping and illegal firearm possession. 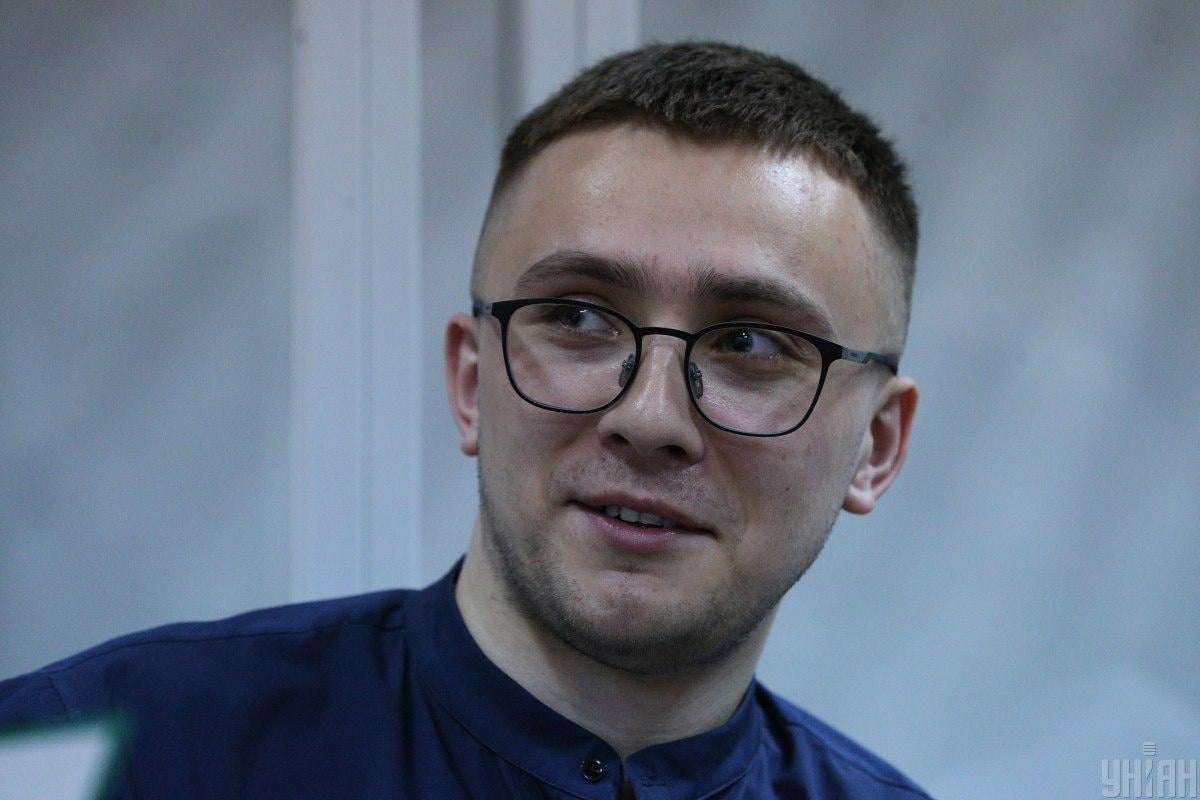 The Odesa Court of Appeals has partially satisfied a motion filed by the lawyers of activist Serhiy Sternenko, having overturned the verdict of the court of first instance in the case of the kidnapping of anti-Maidan activist Serhiy Shcherbych, and delivered a new verdict.

The court overturned the charges brought under Article 187 of the Criminal Code of Ukraine (robbery), an UNIAN correspondent reported. Sternenko was acquitted on this count.

At the same time, he was found guilty under Article 146 of the Criminal Code (illegal imprisonment or kidnapping). However, due to the expiration of the statute of limitations for prosecution, the punishment on this count is not applicable to him.

The court also found Sternenko guilty under Article 263 of the Criminal Code (illegal possession of weapons, ammunition, supplies or explosives). During a raid on his house, police seized one 5.45mm bullet. On this count, the court sentenced him to three years in prison with the replacement of the punishment by one year's probation.

The verdict of the court came into force immediately after its announcement and could be appealed to the Supreme Court within three months from the date of its announcement.