The relevant photos were posted by a local blogger.

A water-shortage disaster has been unfolding in the Russian-occupied Crimea, which is evidenced by the recent photos of the Salgir River in the city of Simferopol.

The photos recently posted on Twitter by blogger RoksolanaToday&Crimea25% (@KrimRT) show the river-bed that has been almost dried out and covered with weeds.

In contrast, older photos show a full stream running through the city. 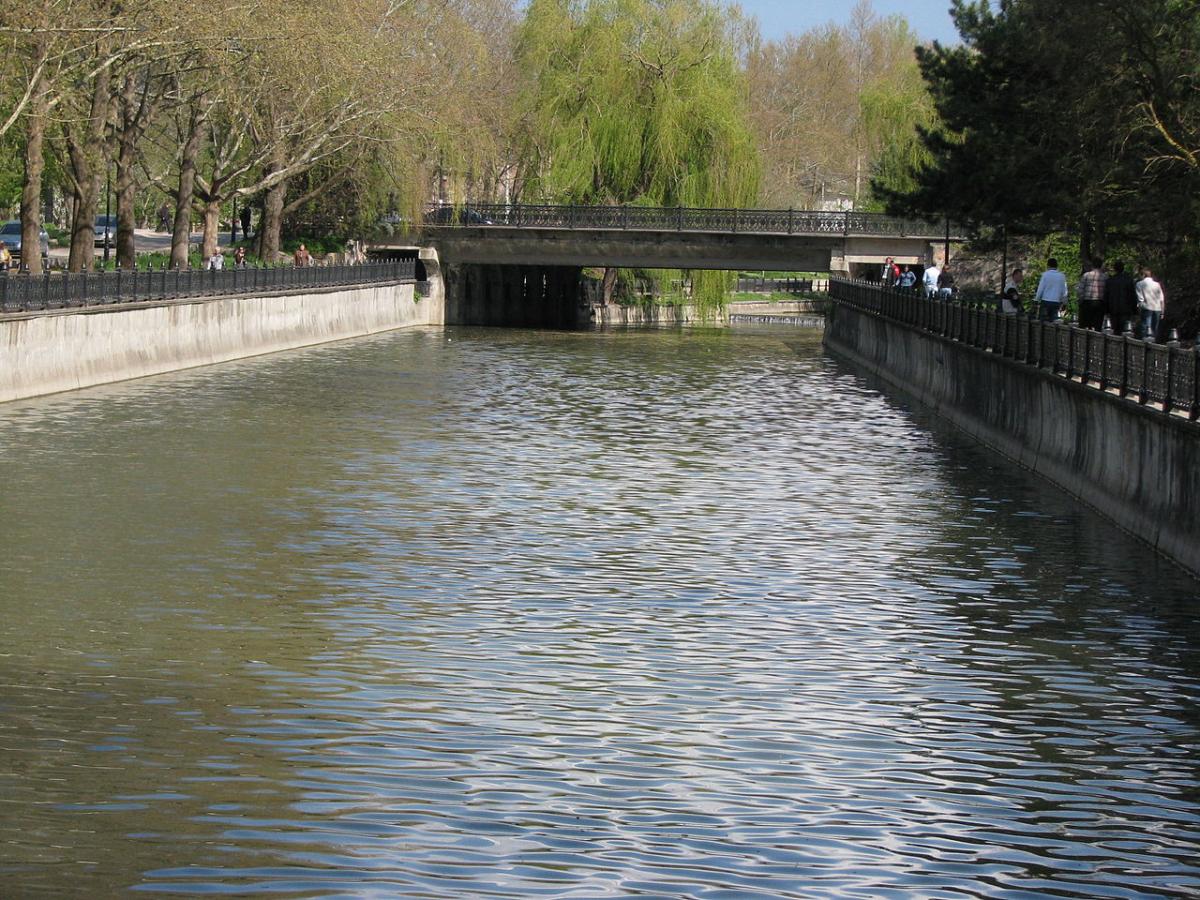 The Salgir River in 2008 wikipedia.org

"Simferopol. Salgir near the Moscow Hotel. There is almost no water!" reads the tweet.

"Now stones from the sky will fill this channel," reads one of the comments.

"The name of the hotel is a direct reference to the reason for water shortage," another comment says.