Their vehicle is said to have plunged into the water. 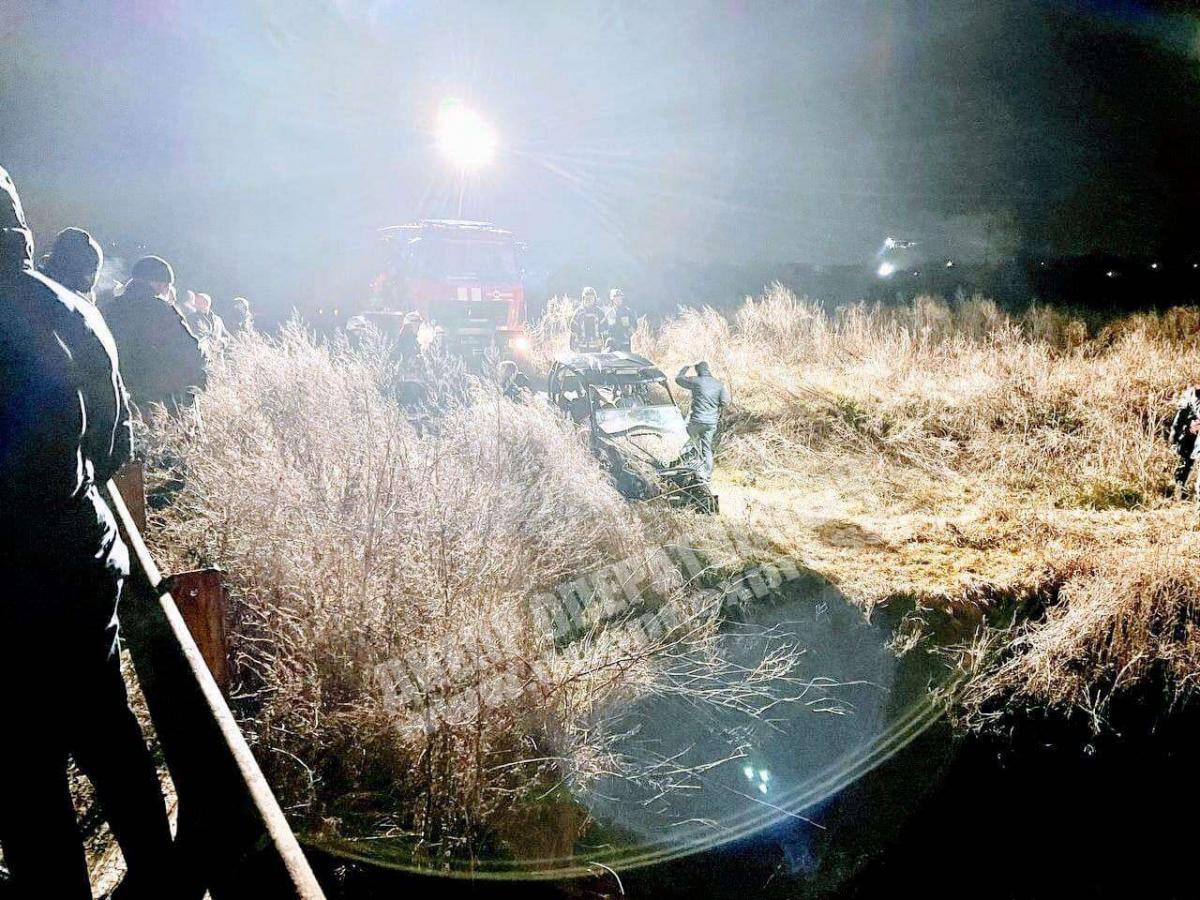 Ukrainian businessman Hennadiy Korban's 16-year-old son, Lev Korban, died in a road accident in Dnipropetrovsk region on January 5, 2021, when a car with the teenager and his classmate, Yulia Vasyk, reportedly crashed into a river.

This was reported by the media outlet Detective-Info with reference to sources that provided photos from the site of the incident.

The Kartochny Ofis ("Office of Cards") Telegram channel, in turn, reported that Korban's son went missing on the afternoon of January 5, 2021, after he had gone for a four-wheeler ride with his classmate. Police were said to have found the vehicle at the bottom of the river with two dead bodies in it. They were identified as Lev Hennadiyovych Korban and Yulia Mykolayivna Vasyk. 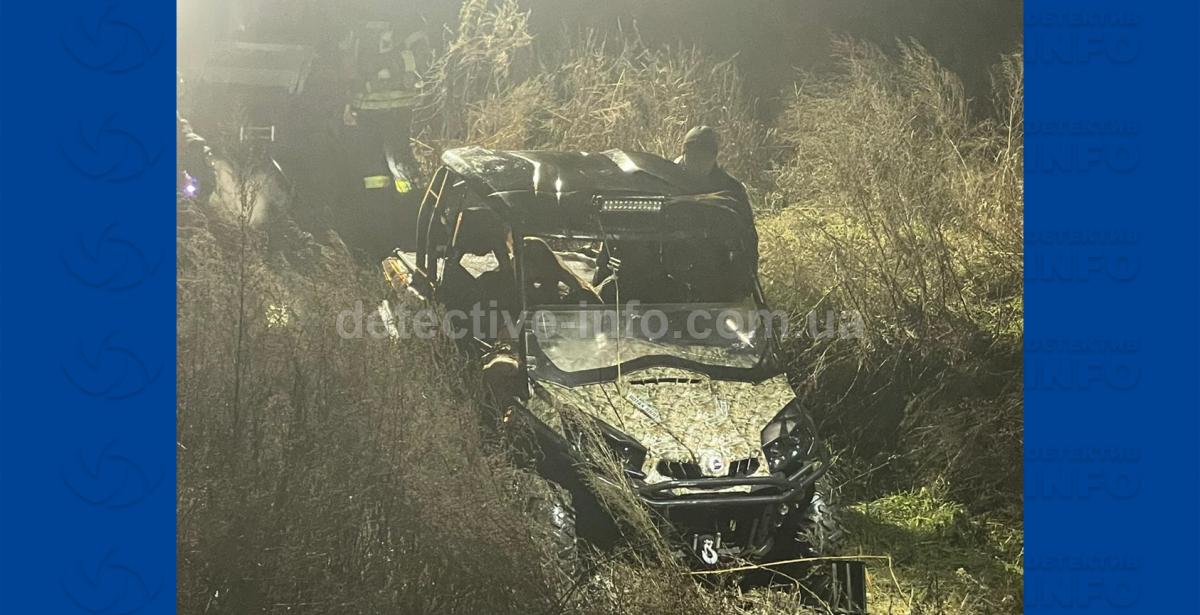 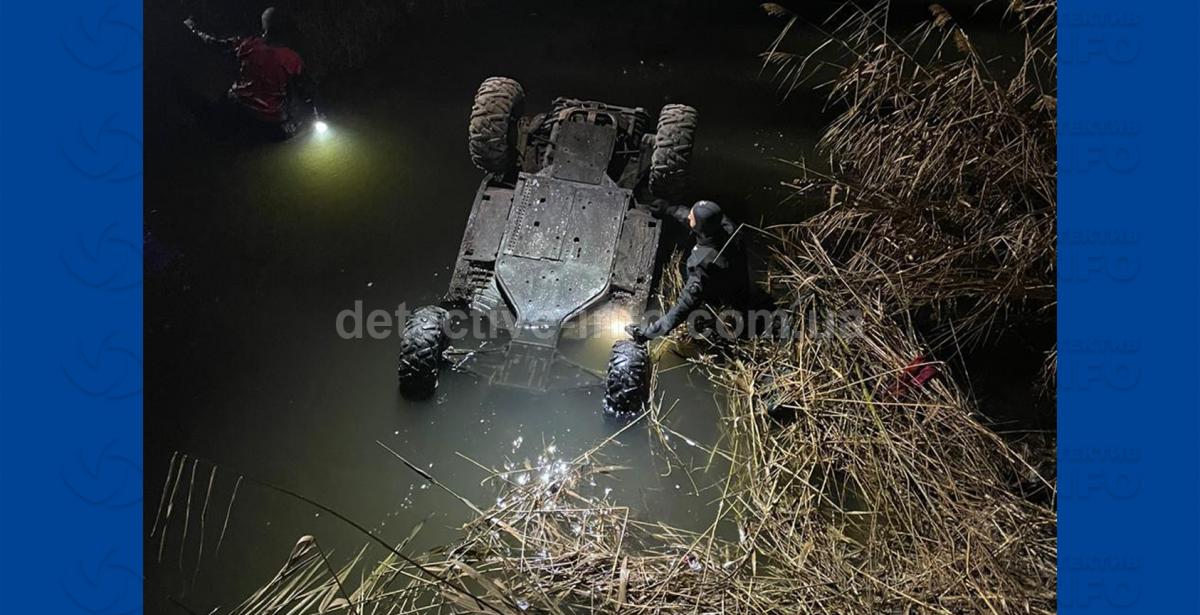 The media outlet Dnepr.Express reported, in turn, that the incident had happened on the Mokra Sura River near the village of Novo-Oleksandrivka. It said that the teenager had arrived at his classmate's house from the city of Dnipro and they had jointly gone for the ride. The girl's mother was concerned by her long absence and reported to the police about the two missing teenagers.

According to preliminary reports, the two wanted to ride over the bridge, but lost control of the vehicle and plunged into the water. Despite the shallow depth, they were unable to escape the car because they were wearing seatbelts.