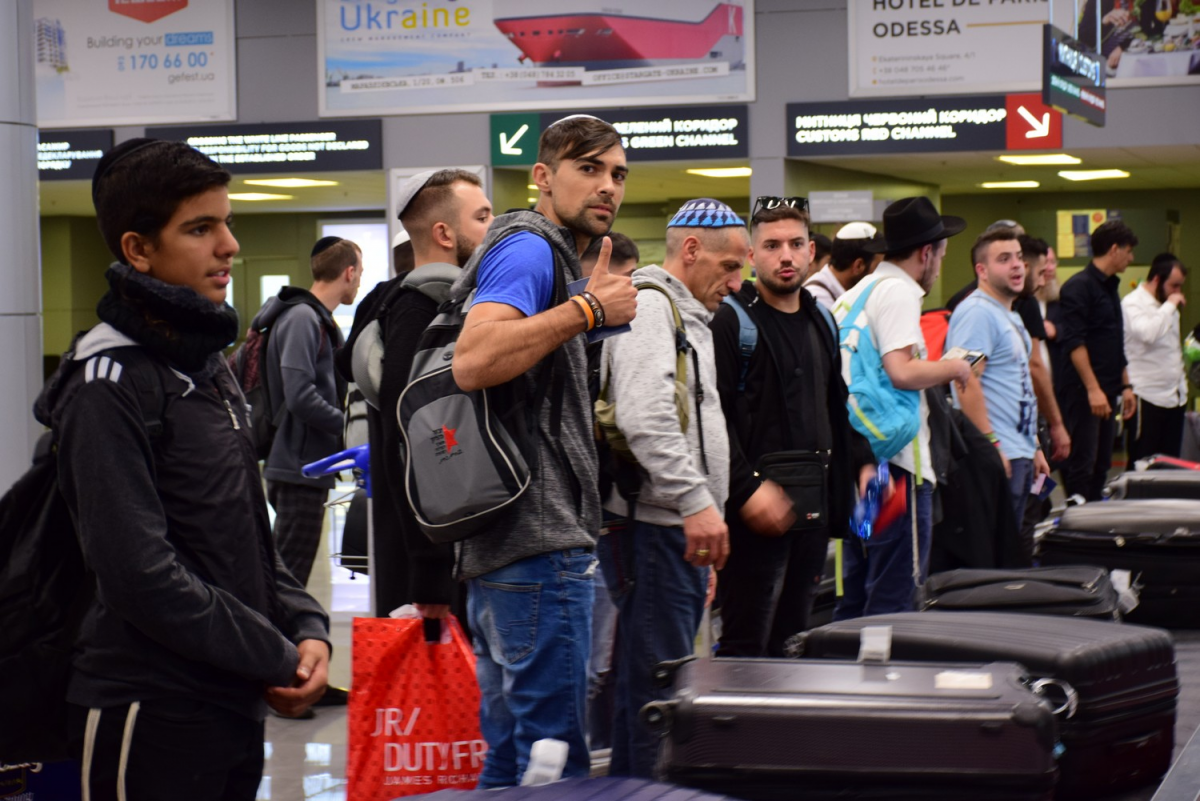 The Interior Ministry has  initiated limitations on foreigners' trips to Uman / Photo from mvs.gov.ua

Ukraine's Cabinet of Ministers has backed a motion by the Ministry of Internal Affairs to limit foreigners' trips to the town of Uman during Rosh Hashanah celebrations this year.

This was reported by the Interior Ministry's press service.

Interior Minister Arsen Avakov noted that "from 30,000 to 50,000 Hasidim come to Uman from different countries every year to celebrate, conduct various religious rites and visit holy places during three days." According to him, this format of a mass event during the pandemic poses great risks of the spread of the virus not only amid participants in the event, but also local residents.

"We respect the national traditions of different peoples and religious communities, and every year we do everything to ensure the highest security standards. However, in recent weeks, Ukraine has recorded a spike in confirmed coronavirus cases. A similar situation is observed in other states. This makes the governments of those countries re-impose tighter quarantine restrictions. We've heard reports by the relevant ministers at a government meeting and come to the conclusion that the epidemiological situation in the country and in the world is not favorable for mass events, especially when foreigners are involved," Avakov said.

The minister added that his ministry had reached a similar agreement with the Ukrainian Orthodox Church and the Orthodox Church of the Moscow Patriarchate, who decided that an annual procession to mark Christianization of Kyivan Rus would not be held amid the pandemic. Therefore, he said he hoped for the Hasidic religious community's understanding.

Read alsoUkraine's MFA: Cabinet doesn't give permission for pilgrimage of thousands of Hasidim to Uman

Avakov also noted that his ministry would ensure all technical measures needed to implement the quarantine-related restrictions in Uman.

At the same time, the United Jewish Community of Ukraine says yesterday's proposal by the Ministry of Internal Affairs, supported by the Ukrainian government, to introduce technical restrictions on the entry of foreigners into Uman does not yet constitute a complete ban on the pilgrimage of the Bratslav Hasidim. Technical restrictions are yet to be explained by Ukraine authorities, the report says, adding that a certain number of pilgrims have already allegedly arrived in Uman.

The organization has called on mass media to refrain from speculation on the topic and confusing the audiences by claiming that the pilgrimage has been fully banned.

Celebration of Rosh Hashanah in Uman: What is known

If you see a spelling error on our site, select it and press Ctrl+Enter
Tags:News of UkraineUmanpilgrimageJewish Communitycoronavirus in Ukraine