He is accused of inciting hatred. 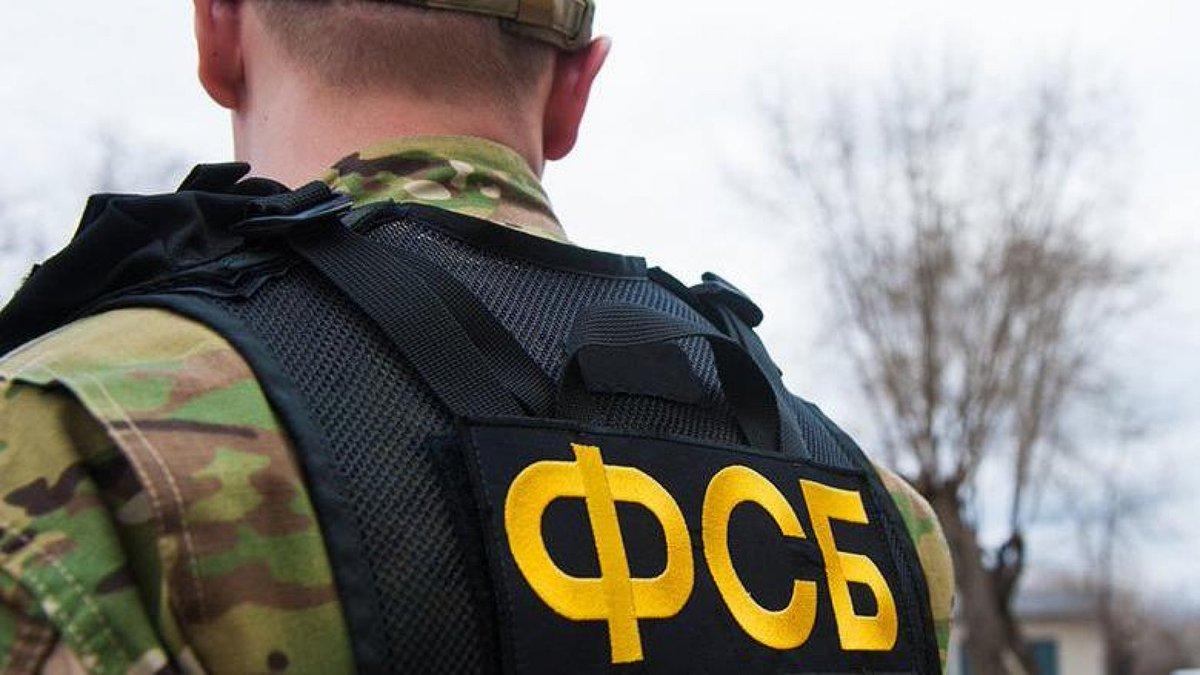 The detainee is 20 / Photo from hightech.fm

Russia's Federal Security Service, also known as the FSB, has detained Andriy Kuliyevych, a citizen of Ukraine, in the Russian-occupied city of Sevastopol, the Crimean peninsula.

According to preliminary reports, he is accused of inciting hatred or enmity, the Ukrainian media project Graty said, citing lawyer Sergei Legostov.

The detainee is reportedly 20 years old. He is charged under Article 282 of the Criminal Code of the Russian Federation.

According to the report, a raid was conducted at Kuliyevych's house, and his mobile phone and storage devices were seized.

After the search, he was brought to the FSB's department in Simferopol.

If you see a spelling error on our site, select it and press Ctrl+Enter
Tags:News of UkraineRussianAggressionFSBextremismoccupiedCrimeaLetMyPeopleGo