The Ukrainian citizen was charged with "terrorism." 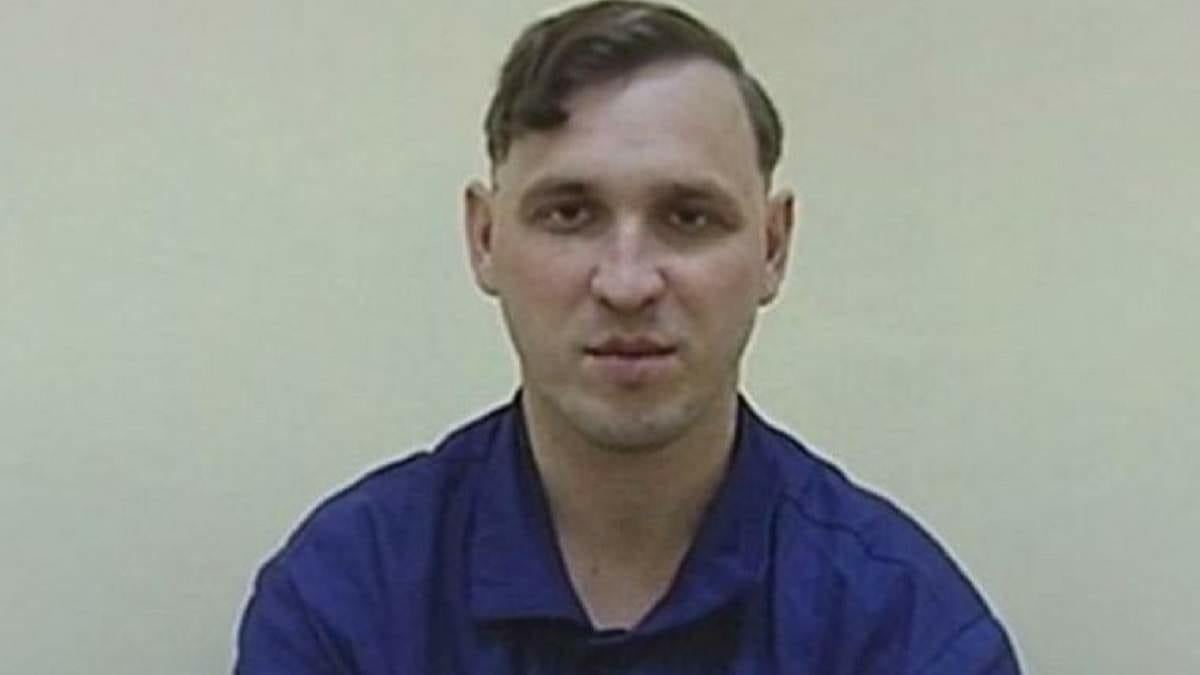 Chyrniy was detained on May 9, 2014 / Photo from Liudmyla Denisova's Facebook page

The Russian Federation has freed Ukrainian political prisoner Oleksiy Chyrniy after seven years in prison in keeping with an illegal court verdict for allegedly preparing terrorist attacks in Russia-occupied Crimea.

This was reported by Commissioner of the Verkhovna Rada for Human Rights Liudmyla Denisova on Telegram on May 7, 2021.

"He has spent lengthy seven years while serving an illegal court sentence for allegedly preparing terrorist attacks in temporarily occupied Crimea," she wrote.

"Oleksiy was illegally kept in several high-security colonies in the Russian Federation – in Magadan, Moscow, Rostov-on-Don. Today he has been released from high-security penal colony No. 15 in the city of Bataisk, Rostov region," she said.

According to Denisova, he was convoyed to the Russian-Ukrainian border under the supervision of armed guards for forced deportation from the territory of Russia.

They did not let him to communicate with the parents, who arrived from occupied Crimea to meet him, she said.

If you see a spelling error on our site, select it and press Ctrl+Enter
Tags:News of UkraineCrimeaRussianAggressionoccupiedCrimea