Evidence of a fight with unidentified persons was found not far from the observation post. 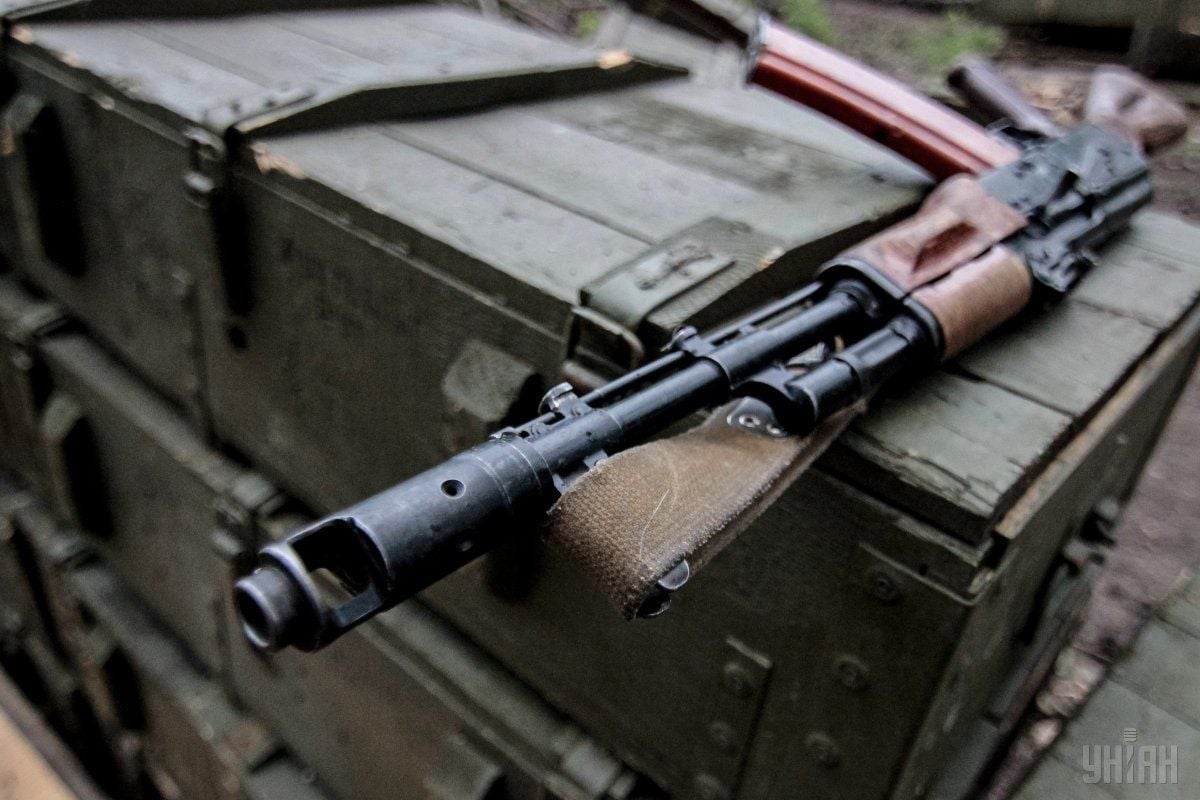 A member of Ukraine's Armed Forces has gone missing near the Chonhar peninsula, Kherson region, close to the administrative border with Russia-occupied Crimea; he has reportedly been abducted.

"It became known at about 5 a.m. on May 30 that a serviceman of a Ukrainian Armed Forces unit went missing while on duty at an observation post in the area of the Chonhar peninsula," the Ukrainian Military Police said on Facebook late on Saturday, May 30.

"The serviceman does not answer phone calls; his whereabouts are not known," it said.

Evidence of a fight with unidentified persons was found not far from the observation post, the military police added.

Materials about the incident were forwarded to Ukraine's law enforcement agencies.

If you see a spelling error on our site, select it and press Ctrl+Enter
Tags:News of UkraineCrimeaRussianAggressionmilitaryincidentoccupiedCrimeaarmedforcesabduction