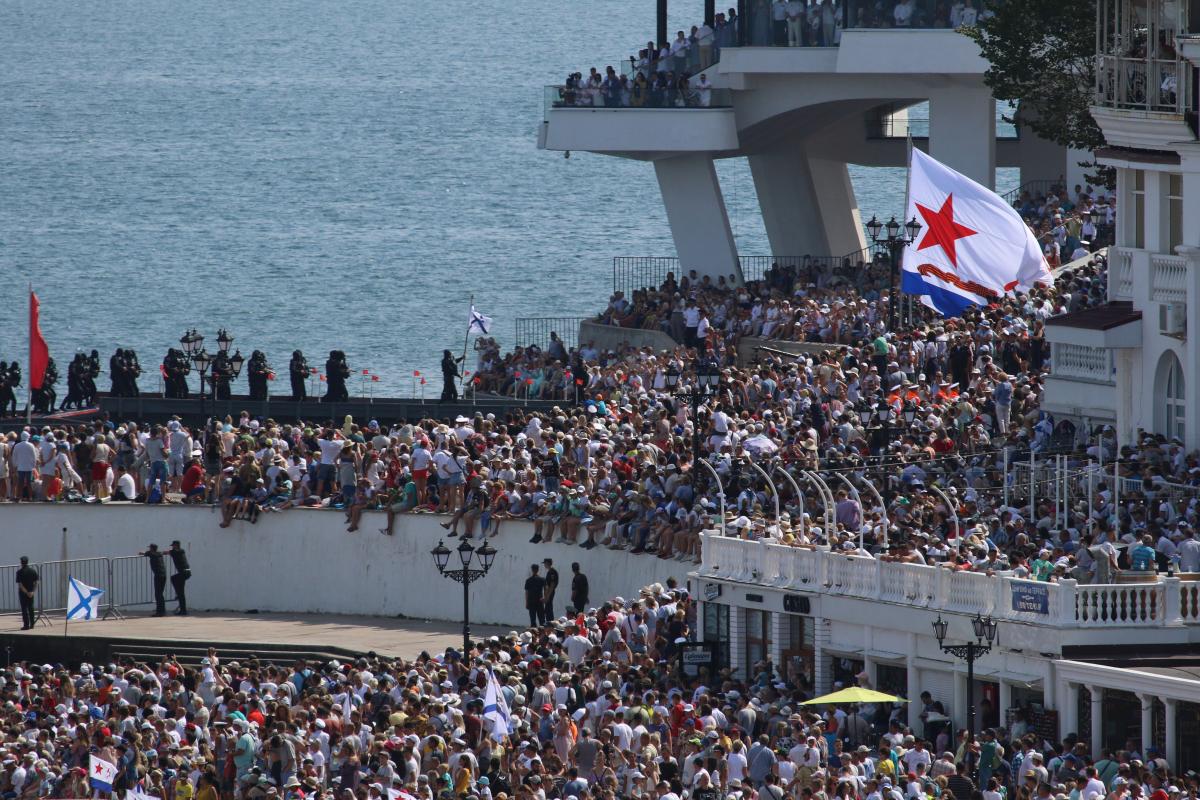 This was announced by Director of the Directorate General for International Law under Ukraine's Ministry of Foreign Affairs Larysa Herasko during the international online conference "Problematic issues of water supply and use of water resources in Crimea under Russian occupation," according to an UNIAN correspondent.

The event was broadcast on YouTube by Kherson Regional State Administration.

"The ongoing forced evictions are expressly prohibited by international law. Russian courts issued orders to evict almost a thousand people from the territory of Crimea, of which about 600 are citizens of Ukraine," she said.

Also, according to the diplomat, in violation of international humanitarian law, the Russian authorities are resettling their own population to the territory of the temporarily occupied peninsula.

"Reports from international organizations say that more than 140,000 Russians have changed their registered place of residence to Crimea," she said.