The Polish side says it supports Ukraine's independence and sovereignty. 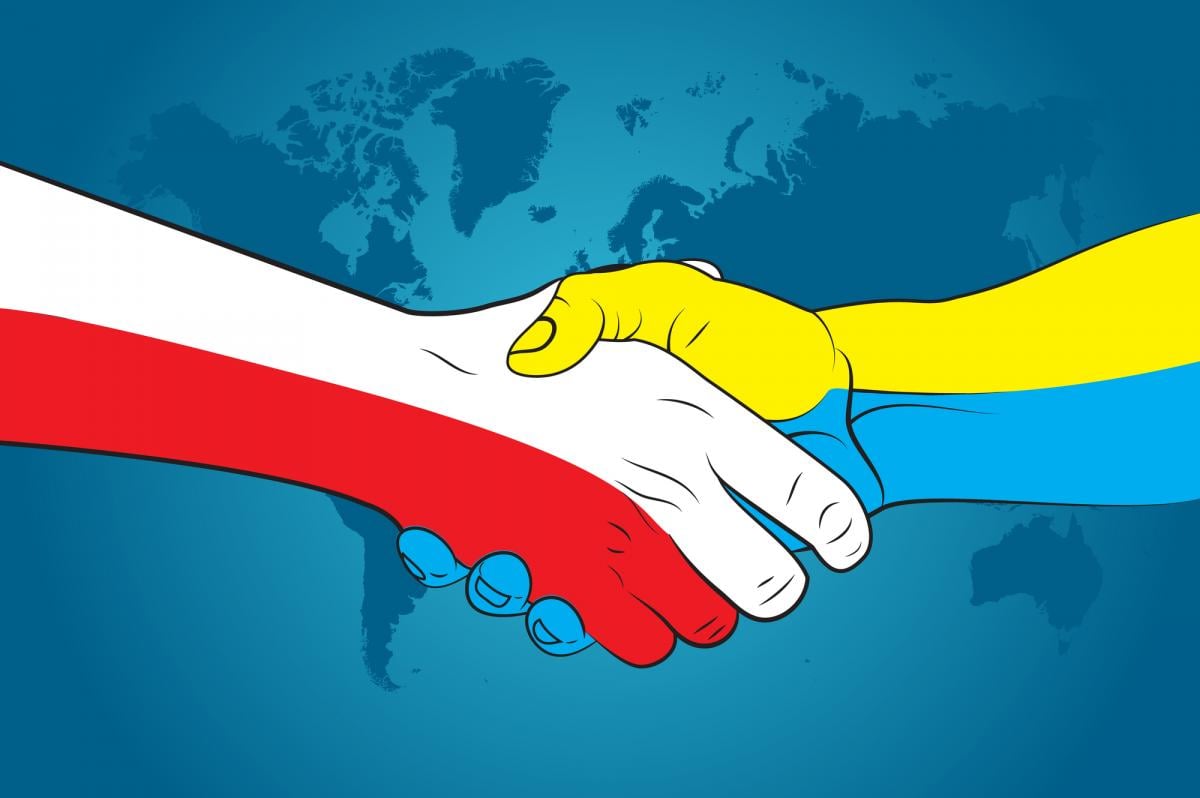 "The Ministry of Foreign Affairs of the Republic of Poland does not recognise the results of the illegal 'local elections', organised by the authorities of the Russian Federation in the Autonomous Republic of Crimea in Ukraine on September 13, 2020," the Polish Ministry said in an official statement.

"The election of the governor of Sevastopol was illegal, as well as voting for representatives to the so-called State Council of the 'Crimean Republic', the so-called Legislative Assembly of the city of Simferopol and the so-called Rural Council of Razdolno district."

According to the Polish Ministry, such a position results directly from Poland's obligations as a member of the UN.  According to UN General Assembly resolution 68/262 of 27 March 2014, the annexation of Crimea by the Russian Federation in March 2014 was a clear violation of international law.

"In the light of this resolution, any action by the Russian authorities in this part of Ukraine occupied by Russian troops is illegal. Poland continues to support the independence, sovereignty and territorial integrity of Ukraine," the statement said.

If you see a spelling error on our site, select it and press Ctrl+Enter
Tags:News of UkraineCrimeaPolandelectionsoccupiedCrimeaRussianOccupation