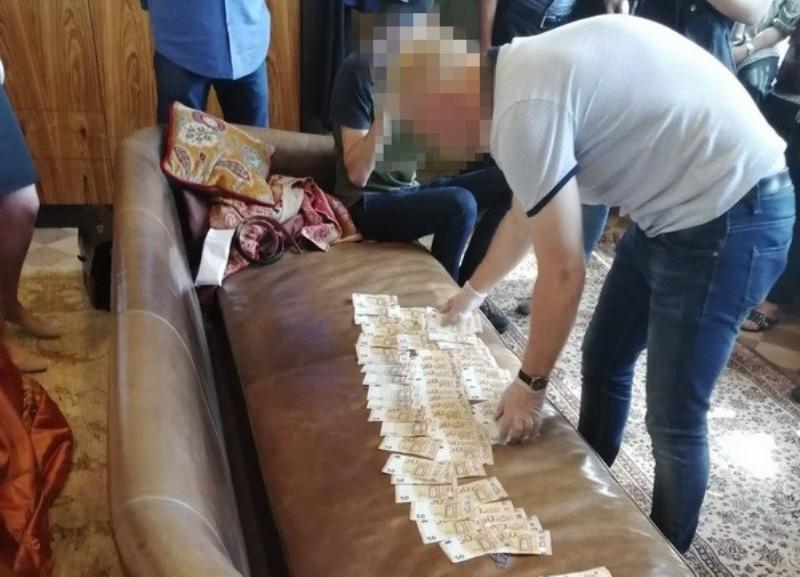 One of the detainees is a holder of a Russian passport / Photo from ssu.gov.ua

The SBU Security Service of Ukraine says its officers have revealed and stopped the activities of a group of pro-Russian propagandists who called for the violation of Ukraine's territorial integrity.

The perpetrators, one of whom is a holder of a Russian passport, were producing separatism-inspiring, inciting ethnic hatred materials and distributing them on the Internet, the SBU's press service said on its website on June 23, referring to a pretrial investigation.

In particular, the propagandists campaigned for violating the state borders and creating pseudo-state formations on the territory of certain Ukrainian regions. Moreover, they often took part in manipulative TV programs on Russian TV channels disseminating propaganda.

The examination showed that the videos shot by the attackers contain public calls for an encroachment on Ukraine's territorial integrity and inviolability. 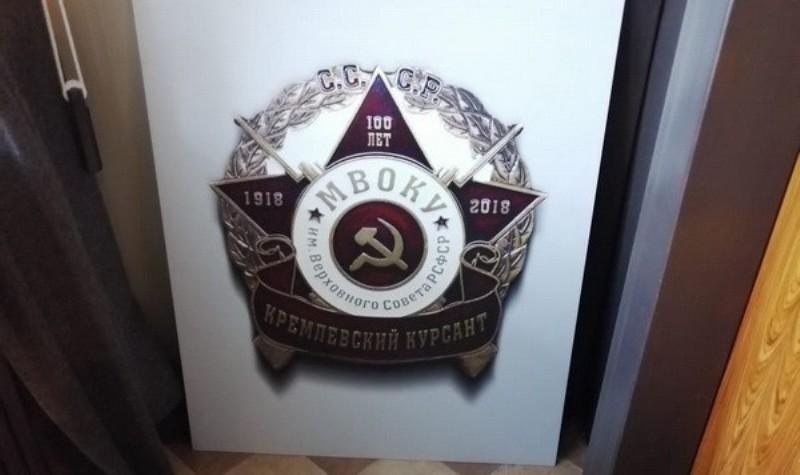 The organizer of the group and his accomplice were notified of suspicion under Part 2 of Article 110 of the Criminal Code of Ukraine.

If you see a spelling error on our site, select it and press Ctrl+Enter
Tags:News of UkraineSBURussianAggressionRussianPropagandaRussianproxies