He is accused of encroachment on the territorial integrity of Ukraine. 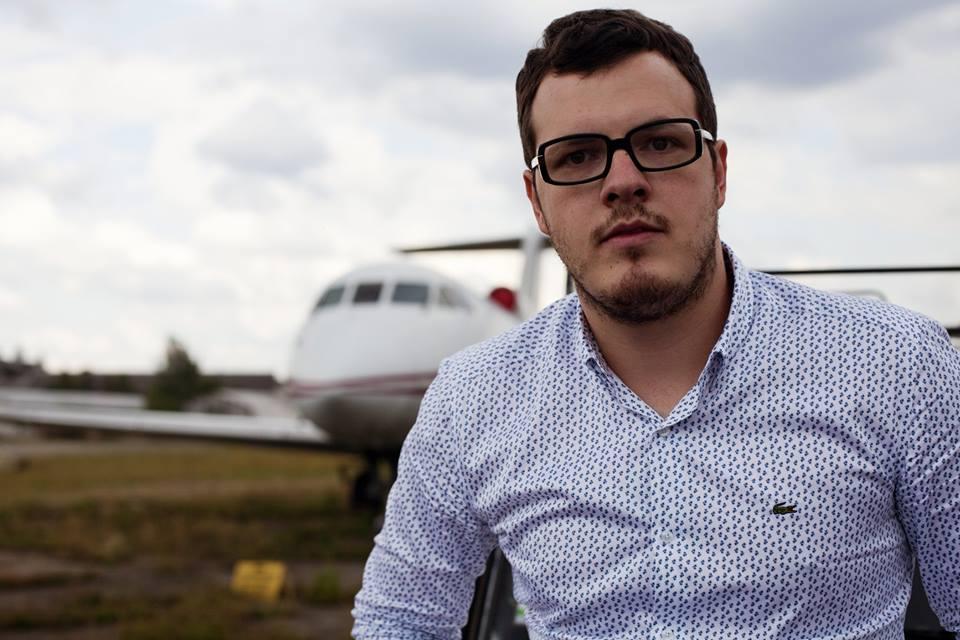 The Security Service of Ukraine has formally pressed charges against a political expert and pro-Kremlin propaganda pundit Mykhailo Shpir.

That's according to the SBU press service.

According to the video published on the SBU website, the probe targets Mykhailo Shpir.

The investigation believes the so-called "political expert" has been purposefully promoting in the media space the narratives of the aggressor state. In his appearances on Russian TV channels, interviews with Russian media, and posts on social platforms, he had long been voicing messages that humiliate the state of Ukraine, its national symbols, language, history, heroes, and nation.

Read alsoNSDC imposes sanctions on Yanukovych, Azarov, other ex-officialsThe pro-Russian political expert took part in pre-planned and coordinated infowar operations against Ukraine. In particular, he supported the rally organized by one of the political parties outside the U.S. embassy. As an "expert" speaking on the air of one of the TV channels that are now under sanctions, he has repeatedly promoted the idea of Ukraine allegedly being "externally controlled."

Also, the suspect has been actively employed by Russian propaganda platforms. He has appeared on Russia 24 TV channel, sanctioned in Ukraine, as well as News Front, which operates in the temporarily occupied territories of Donbas, where he promoted the ideas of separatism.

Experts have proven that the propagandist has been promoting a system of views that purposefully imposed on the audience the idea of ​​Ukraine's inferiority and the need to "dismantle" it. He popularized the idea of ​​creating other national actors in its place, also having certain territories secede to the Russian Federation.

Shpir has publicly called for reprisals against participants in the Revolution of Dignity and the Anti-Terrorist Operation / Joint Forces Operation and their families, mocked the death of activist Kateryna Handziuk, spoke offensively of citizens because of their religious beliefs, scoffed at religious symbols, and demanded criminal liability for practicing Christianity. He also expressed sympathy for the Nazis, Adolf Hitler, the Soviet Union, the People's Commissariat of Internal Affairs (NKVD), and the policies pursued by Russian President Vladimir Putin.

If you see a spelling error on our site, select it and press Ctrl+Enter
Tags:News of UkraineSBUinvestigationRussianPropaganda