The Kremlin is sowing splits in society through Russian Orthodoxy. 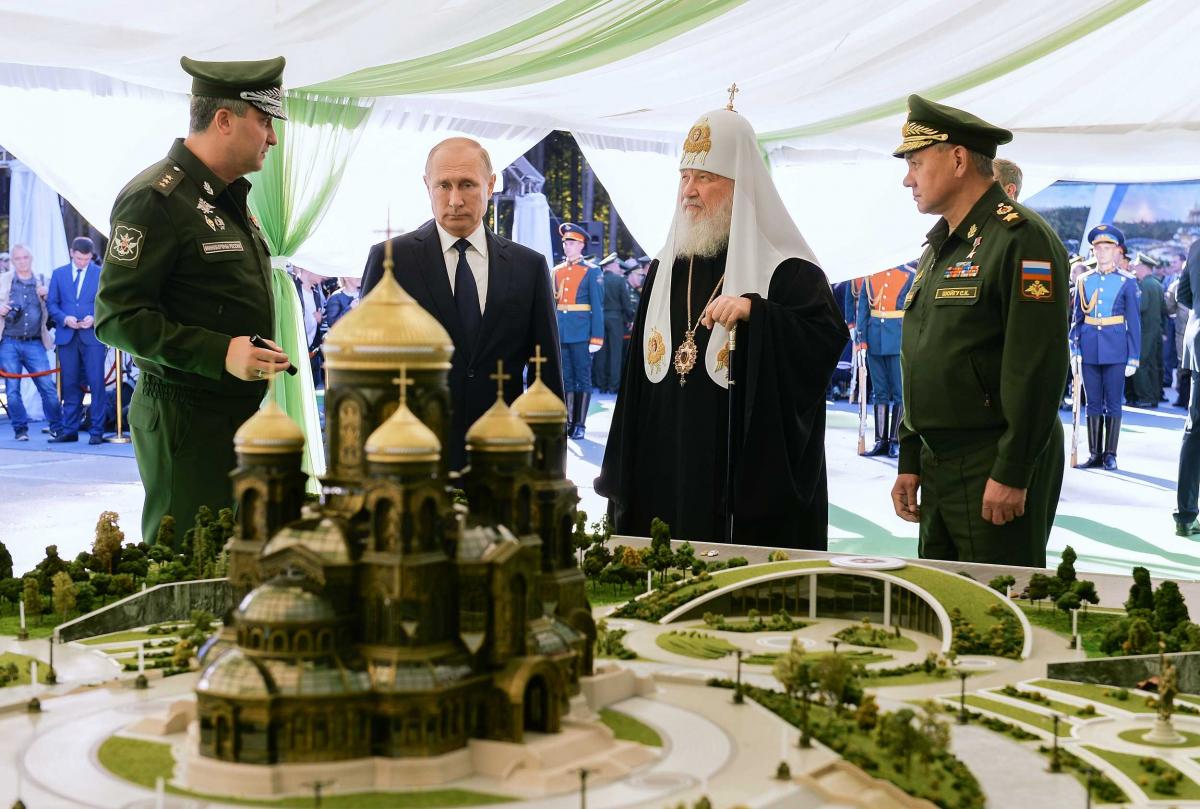 Ukraine's Foreign Intelligence Service (SZR) has pointed to a threat of the emerging paramilitary groups within the framework of communities led by the Russian Orthodox Church in Ukraine, formerly known as the "Ukrainian Orthodox Church of the Moscow Patriarchate).

That's according to the SZR chief Valeriy Kondratiuk, who wrote a column for the ZN.ua online publication.

Read alsoMetropolitan Epifaniy: OCU's autocephaly to be recognized by other churches despite pressure from Russia

"This is about the revival of the pro-Russian 'Cossack' organizations, attempting to duplicate police functions on protecting public order at the local level. Such cases have already been recorded in Kyiv, Vinnytsia, and Zaporizhia regions," the intelligence chief says.

One of the forms of Kremlin pressure on Ukraine is through promoting the idea of a "Russian Orthodox Church", he added.

"While in possession of levers on the religious sphere, Russian special services use the ROC both as 'hard' power (to inspire rallies that could easily turn into show-off clashes with law enforcement or provocateurs) and as 'soft' power (influencing the minds of worshipers)," explained Kondratiuk.

"To this end, Russia uses all techniques available to hinder the process of formation of the Orthodox Church of Ukraine, manipulating the feelings of Ukrainian believers and trying in every possible way to preserve its influence on them," the top intelligence operative concluded.