Russian spy bailed out in Kherson as probe continues

Tetiana Kuzmych had been spying for Russia, gathering intel on Ukrainian government agencies. 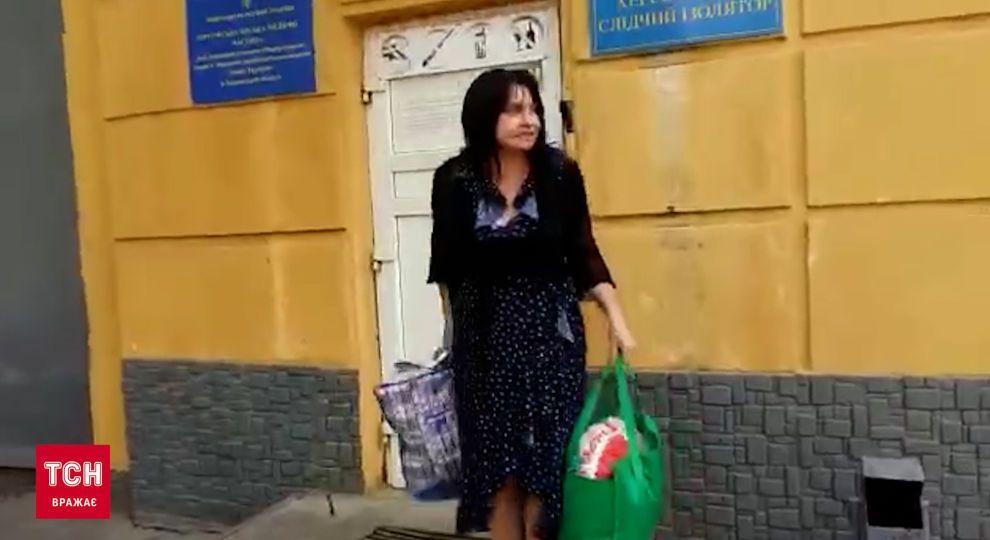 The court in Kherson on Monday, October 5, released from custody a Ukrainian woman, Tetiana Kuzmych, whom counterintelligence operatives this summer detained on high treason charges for spying in favor of the aggressor state Russia.

The investigation says back in 2015, Kuzmych, chief of the Rusich NGO who also taught students at the Kherson Academy of Continuing Education, was recruited during her visit to the occupied Crimea by a Russian intelligence operative who went by a pseudonym Alexander Prestolov, the report reads.

Kuzmych has been assigned a codename: Tsvetayeva.

Read alsoWhy Russia is afraid of Ukraine's Neptune missilesIt was established that the woman had been gathering intelligence on Ukrainian government agencies and transferring sensitive data to the invaders via e-mail and in private meetings in Crimea and Moscow.

During the raid at Kuzmych's home, a computer was retrieved before the security service obtained formal access to her e-mail account used to transmit intelligence to the Russians, as well as software that deleted the sent files).

In August, the court ruled to remand the suspect in custody until October 9, setting bail at UAH 529,500.

It remains unclear, who exactly posted the required sum to have Kuzmych released from custody.