The group was engaged in supporting in media space Russia's hybrid aggression against Ukraine. 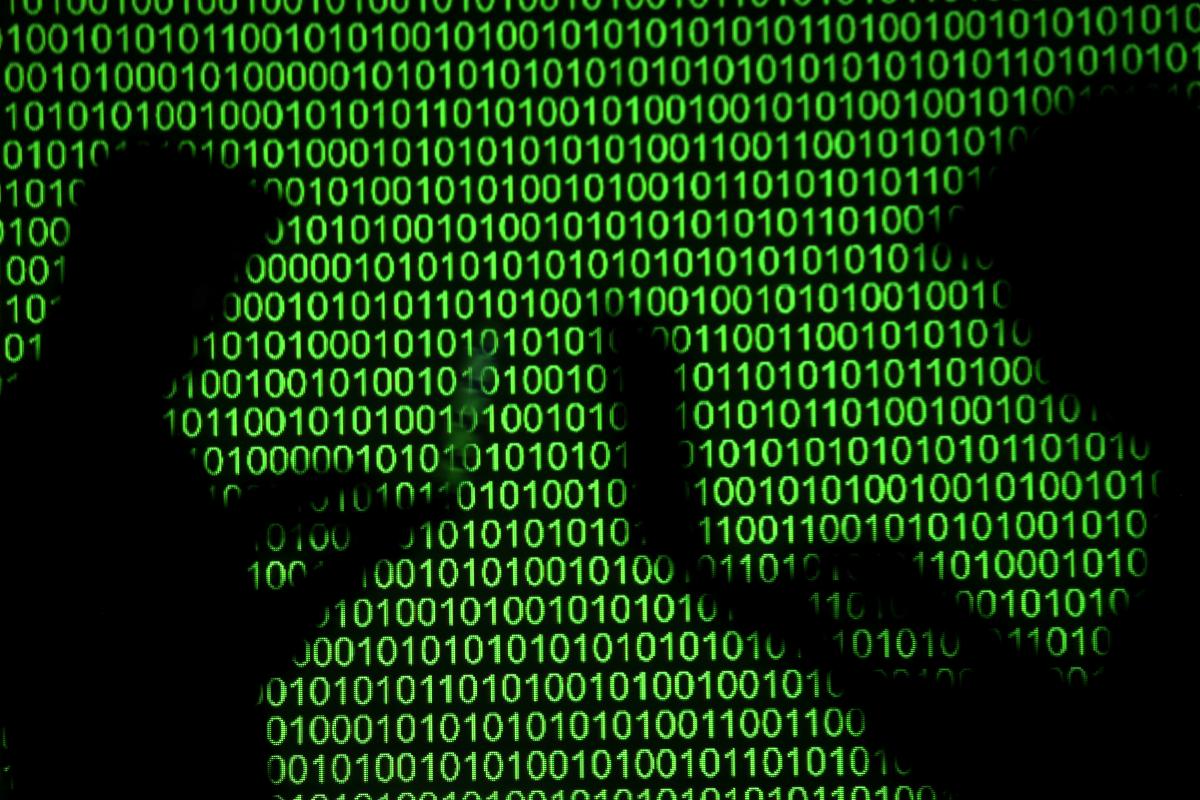 The SBU Security Service of Ukraine has served members of a special infowar group "Sapfir" (Sapphire) with charge papers on the encroachment on the foundations of national security.

"The Ukrainian Security Service has reported in absentia the suspicion of an encroachment on the foundations of national security to two representatives of the 'Luhansk People's Republic' ('LPR') terrorist organization and their handler – an active operative of the General Staff of the Russian armed forces. Perpetrators are part of a special anti-Ukrainian infowar unit, better known as 'Sapfir' group," the SBU's press center said.

According to investigators, the group had also been gathering intelligence on the deployment, structure, number, and routes of military units involved in the Joint Forces Operation.

Two key members of the information group from the "LPR" were additionally charged with high treason.

Their Russian handler's actions have been qualified as incitement to treason.

If you see a spelling error on our site, select it and press Ctrl+Enter
Tags:News of UkraineRussiaSBUchargesinfowarspsyops